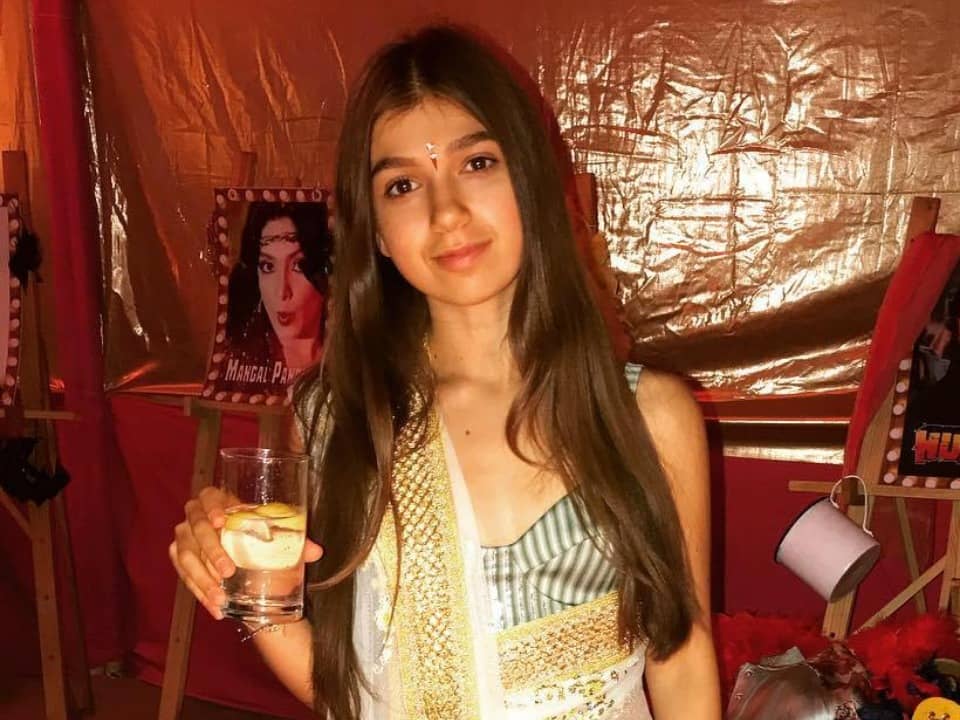 Miriam Haart is a teacher, entrepreneur, and software developer from the United States. Haart is the star of the Netflix original docuseries ‘My Unorthodox Life’ which follows Haart’s family. Haart is the creator and engineer of more than ten iOS apps, including Norma, Blaze, and Recyclable, some of which have since grown into new businesses.

Miriam Haart was born in Atlanta, Georgia, in the year 2000. Haart and her family relocated to Monsey, New York, when she was five years old, to join the world’s largest insular Chasidic community. Haart’s parents were devout adherents of the Heimishe yeshivish sect of Ultra-Orthodox Judaism. Julia Haart, Haart’s mother, left the village when she was 13 and founded a shoe firm, taking Haart with her. Haart graduated from high school early at the age of 16 to attend Make School, a project-based computer science college in San Francisco, where she pursued her passion for engineering.

After working as an engineer in Silicon Valley for almost two years, she enrolled in undergraduate studies at Stanford University. Haart studied computer science at Make School in San Francisco in 2016. She worked as a product engineer at Yewno before completing her undergraduate studies. She majored in Computer Science who also teaches Virtual Reality in Stanford’s Computer Science department.

She also developed an app Norma, that helps women maintain breast health and avoid breast cancer, during the same time with a Denver-based all-female team, earning her a spot as the finalist at the Global Startup Weekend Competition in Paris. In 2018, Haart joined Esther Wojcicki to work on a variety of initiatives for the non-profit Moonshots in Education, including developing websites and apps. Haart interned at the Artificial Intelligence Lab, where he worked on 3D modeling for virtual reality applications including haptic robotics.

Haart created Cardinal Connect, a Stanford University software that allows students to connect based on their interests and majors. In the year 2020, Haart is the co-founder and chief product officer of Eazitt, a South African cross-platform consumer goods delivery business. She is currently pursuing her computer science degree at Stanford University in 2021. She started at Stanford in 2018 and, if all goes well, will graduate in 2022.

Miriam Haart does not have a boyfriend at the moment. She is openly bisexual and has dated a variety of people in the past. According to rumors, Nathalie is Miriam’s girlfriend and a Queens College student. Nathalie is a student of international business and economics, as well as finance and management. She works at Handelsbanken as a Trade Financer.

Her passion for app development would surely earn her a hefty amount of wealth from which she can live the life she always dreamed of. Miriam Haart’s net worth is predicted to be around $500 thousand as of 2021.