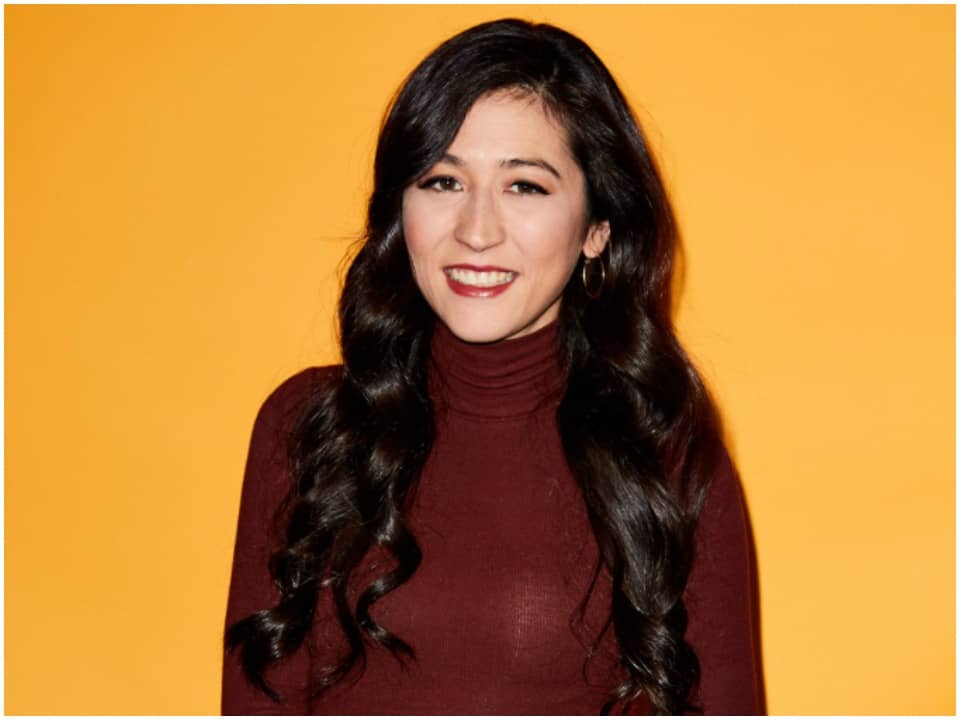 Mina Kimes is a famous and successful American investigative Journalist and writer. She is best known for her sports and business reporting and also works as a senior writer for ESPN and an analyst for NLF live. She has exposed the criminal activities of many CEOs and medical industry giants up till now.

Mina was born on 8th September 1985 in the largest city in US Omaha in Nebraska. Mina was born to an American dad and a Korean mom however there’s no exact information about the names of her parents. She grew up with her brother Isaac Kimes in Arizona. Mina’s dad was an Air Force captain in the United States Air Force. Mina always had a special bond with her father and used to spent most of her time with her dad. Mina’s father also loved her a lot and they used to go on drives, attend her soccer games when she was young. As the time passed and Mina grew the distance overtook their bond and Mina and her father grew apart.

Mina thought that her father was not able to understand her weight-gaining issues but the bond again got nurtured when Mina used to call her father after games. She still goes on a drive with her father and they talk about and everything. Mina attended Mesquite High School of Gilbert, Arizona, and completed her high school in 2003. After that for higher studies, she went to Yale University of New Haven, Connecticut. She graduated from there in 2007 with a degree in Bachelor of Arts in English.

Mina started to work in an American multinational business magazine called Fortune Small Business Magazine in 2007 after her graduation. In 2012, she exposed the unauthorized use of cement to repair bone tissue, with lethal consequences in her investigation called Bad to the Bone. She was awarded the Henry R. Luce Award for her brilliant work which included exposes in Columbia Journalism Review among its business must-reads. She served as an investigative reporter for Bloomberg News in 2013.

Mina wrote an essay on Tumblr about a “bond between herself and her dad and the Seattle Seahawks” which was noticed by ESPN and they offered her position in ESPN editors in 2014. She has written about many young sports superstars, profiles of NFL players, and a feature on Korean League of Legends star Faker. Mina also hosted ESPN Daily from October 2019 till July 2020.

Mina tied the knot with Nick Sylvester in 2014 and currently lives in Los Angeles with their pet dog Lenny. Mina and Nick started dating in 2012 and got married after 2 years of relationship. Nick is a huge fan of music and a co-founder of a music company based in Los Angeles called ‘Godmode’.

Mina is a strong independent woman and has a strong-built career. She has gained name, fame, and wealth till now from her reporting career and also from investment aswell. Her estimated net worth is $1 Million.