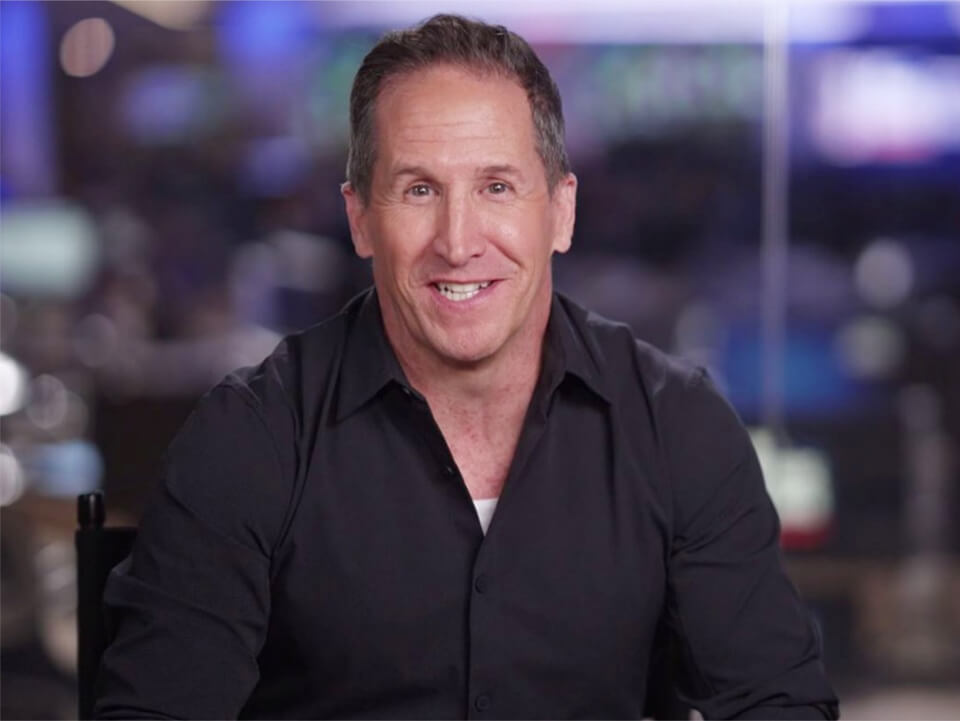 Mike Tobin is an Israeli-American personality and is famously known as a journalist, most recently working for Fox News. He hails from a long career of more than 30 years in journalism and has detailed very less about his private life. Whatever information we have, we have tried putting the things together here.

Mike Tobin was born on 10th December 1967 and currently lives in New York. It is for sure that he has got his education from a well-reputed school and college. He went to Arizona State University, where he received his higher education and thereby started working for his professional life. Also, it is known that he received his education in journalism and telecommunication.

Michael Tobin was hired by the Fox News Channel- FNC in 2001 in the position of a correspondent. He covered the live news on the topics like Russian invasion in Ukraine and had the fielding of live reporting from sites like Lviv, Ukraine, where the US Embassy moved its operations. Back in 2021, he provided and worked for the breaking news updates on Hurricane Ida Live from the center of the storm in Baton Rouge, Louisiana. He also gave live reporting on the ongoing dramatic rally of the 6th January 2021 from the Capitol in Washington, DC after it was mobbed by the rioters. Tobin also gave regular updates on the breaking news including the elections in Wisconsin during FNC’s Democracy 2020 election coverage.

He worked on the coverage of a protest that was produced in the wake of the killing of George Floyd in Minneapolis, MN, and reported live on the death of the unarmed adult Freddie Gray with the regular follow-ups on the rally in Baltimore, MD. He also gave live coverage from Ferguson, MO on the protests and the investigational news or the thrilling updates after the death of Michael Brown. Mike Tobin has worked on various events, topics, and news detailing short stories, long stories, and special events in any place. He has also worked on the stories like Boston Marathon bombing, the shooting at Sandy Hook Elementary School, and the deadly EF5 tornado in Moore, Oklahoma.

He has also shown his special news on the coverage of the aftermath of the 2011 Joplin, MO EF5 tornado. While working for the Channel, he has provided live coverage on a variety of stories hailing directly from the areas of the Middle East, the ongoing conflict on the Israeli-Lebanese border, the hospitalization of former Israeli Prime Minister Ariel Sharon in Jerusalem, the elections in Iraq and live reporting directly from Baghdad in 2005 and the most important Operation Iraqi Freedom from Centcom in Doha, Qatar.

Before joining the Fox News Channel, Tobin used to serve the responsibilities of the general reporter and the substitute anchor for the media coverage and channels like WSVN-TV (FOX 7) in Miami, FL, and WSAZ- TV (NBC 3) in Huntington, WV. Despite all his achievements and accolades, he began working or hustling for his professional life immediately after his college years. During the initial years of his professional life, he worked for the weekend programs at WMDT-TV (ABC 47) in Salisbury, MD.

He has received various accolades and several local Associated Press Awards for the live news reporting and his way of performing in front of the camera. He is a graduate student of Arizona State University and has completed his education at Walter Cronkite School of Journalism and Telecommunications at Arizona State University.

Mike Tobin must be a married man but he has given no clue regarding his private life story. This is because many professional workers believe that they possess two different lives including a private one and a professional one and none of their lives should have an impact on the other one. This is why many reporters and other professional workers do not often share their private details like sibling’s details, parent’s details, and wife/husband’s details.

Mike Tobin comes from a huge career background of around 30 years maintained in the line of journalism. It is for sure that he must be earning a good income because of his only profession of reporting and correspondent. For the moment, we assume his estimated net worth is around $5 million, giving him enough name and fame in the industry.