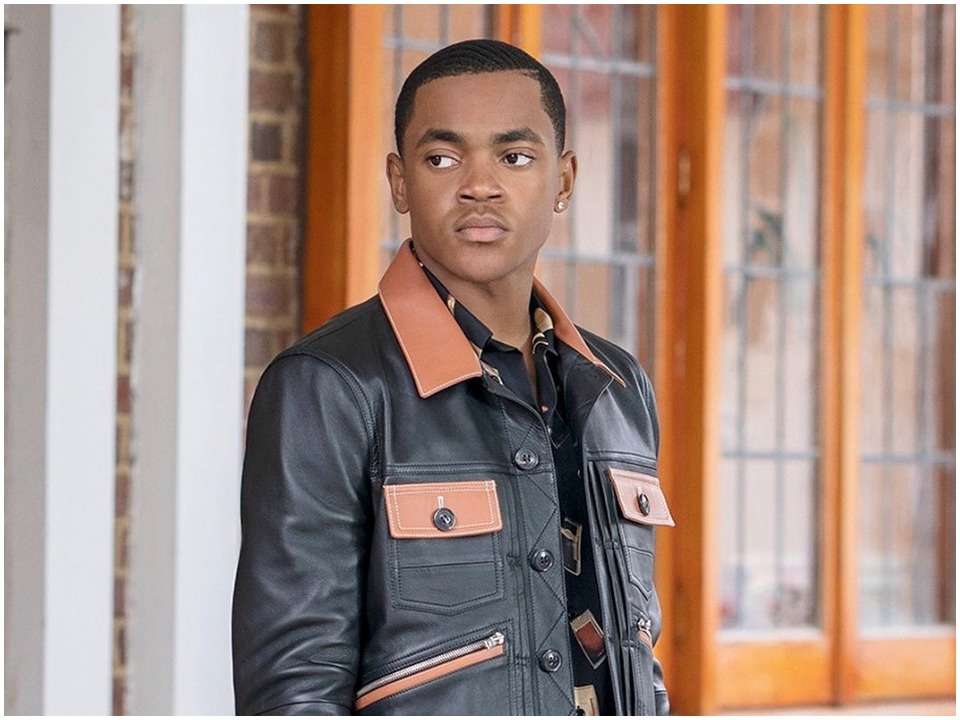 Michael Rainey Jr. is a Jamaican-American personality and an actor best known for playing the role of Patrick in the American drama series “Power”. The series was released in 2014. He has also done a few other pictures including 211 (a film) and Netflix’s Amateur (2018 film).

Michael Rainey Jr. was born on 22nd September 2000 in Louisville, Kentucky. He was brought up in Staten Island, New York City. Michael was homeschooled by his mother. Since childhood, he developed a passion for playing basketball. While strolling on the streets with his mother at the age of nine, he encountered a talent scout and discovered himself to be available for television commercials.  Michael Rainey Jr. belongs to Jamaican descent from the side of his mother. His mother named Shauna Small was once diagnosed with Lupus. She underwent surgery that was later found successful. Shauna owes a business of selling health-related and beauty products by the name “Relax Be Healthy”

At the age of ten, Michael lived abroad and was cast with a role in the film “Un Altro Mondo”. The film was released in 2010. It was an Italian film and he mastered his skills in the language while being working for the same. He attained immense appreciation because of his fluency in the Italian language. He started getting the industry’s elite movies and series with his commendable performance in the film. Upon returning to the United States, he took an off from his career. In 2009, Michael was featured into an Italian song that was named “Il Regalo Piu Grande” made by Tiziano Ferro.

In the song, he was featured as a sweet-faced boy who could be seen playing pitch and catch with his dad in the song. The song was very much appreciated on MTV Italia where the writer and director Silvio Muccino noticed the potential work of Michael. He cast him for the role in an Italian film “Un Altro Mondo”. Later, Michael played the role of Charlie in the film in 2010 with which he made his debut. The film was surrounded by the role of Andrea who was accompanied by his half-black brother named Charlie. The story of the two brothers begins after the death of the father and surrounds Andrea while accepting Charlie as his family member.

Michael Rainey Jr. is 21 years old and an emerging Hollywood star. He is making his journey towards his career. He is known to be a famous entertainer in the industry. Michael is commencing with the films for a decade. Today, he is among the most-watched TV star that has been making his long way from TV series to Hollywood movies and Netflix series. He has hidden his life from the limelight and often tries to make himself busy with the hectic schedule. However, he was once in a relationship with Eva Apio (Ugandan Supermodel) in 2019. They often used to post their pictures while being together on Instagram. But, now it appears that their relationship has been faded. They have now deleted the posts from their social media.

Rainey’s net worth has increased exponentially. During his work with the first season of “Power”, he was getting an amount of $20,000 per episode. By 2018, he was earning a handsome amount of $45,000 per episode. He is now paid double for his episodes of “Ghost” compared to his previous salary in the episodes of “Power”.  According to reliable sources, he is getting his salary somewhere between $150,000 and $1million per episode for a show.