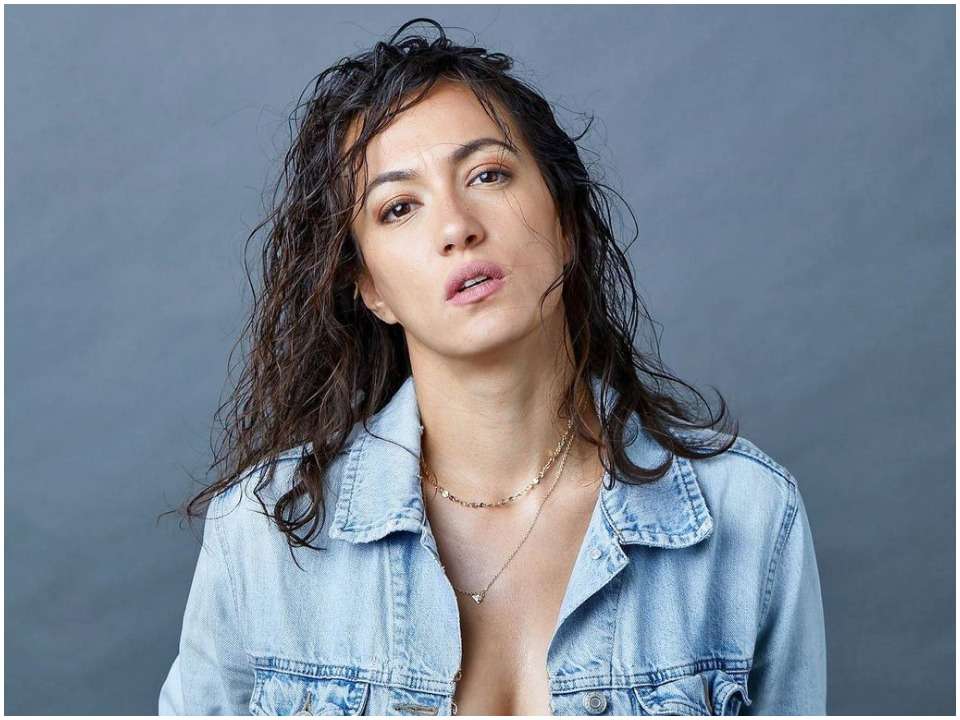 Mayra Hermosillo, also known as Mayra Elizabeth Rivera Hermosillo is a Mexican Actress famously known for her role in the series Narcos: Mexico as the drug cartel leader Enedina Arellano Felix. She is a highly experienced and talented actress who is also a good director and producer.

Mayra Hermosillo was born in the year 1987 in Torreon, Mexico but has not shared her exact date of birth. She is the only daughter of Myra Alicia Hermosillo Gonzalez and Gerardo Trejoluna and is not known to have any siblings.  Her father is also known to be an actor whom footsteps Mayra later decided to follow but much is not available about her mother.

Mayra attended the ITSEM campus, Laguna, for her high school education and she later went on to join the Universidad Del Valle De Mexico (UVM) for her college education. She has not disclosed much about her qualifications and subjects.

Mayra started her career in acting as a stage artist in and 2015, she got her first-ever role on screen in the year 2015 as Pilar in the film Walking Distance. The same year, she also appeared in the short movie Hijo Prodigo. She has also worked in theatre productions like in Jesus Christ Superstar as Mary Magdalene and in Privacidad as Diego Luna.

In the following years, she appeared in films and shows like La Rabi de Clara 2016, The Romantic barber 2016, Nostalgia 2016, Como Te Ves Me Vi 2017, and En La Piel de Lucia in 2018. She got a significant role in the show Falcon as Celina in the year 2018 following which she appeared in shows like Selena’s secret and Italian show -Ultimo 5 in recurring roles. She is also known to have worked as a director, Writer, and Producer for the short film En La Piel De Lucia in 2018.

In 2019, she appeared in a few short films but she rose to fame in the year 2002 when she got her breakthrough role in the series Narcos: Mexico as Enedian Arellano Felix. She started in the 2nd season of the show alongside Luisa Rubin and gained immense fame. She is now set to return with the cast of Narcos: Mexico for a 3rd season and is also set to appear in films like Until the End and El Norte Sobre El Vacio as a supporting lead in the upcoming years.

Mayra Hermosillo has been working in the entertainment industry since 2015 and has earned a lot of wealth as an actor and also through production and Direction. She is estimated to have a net worth of at least $3million however, the information is not official yet.