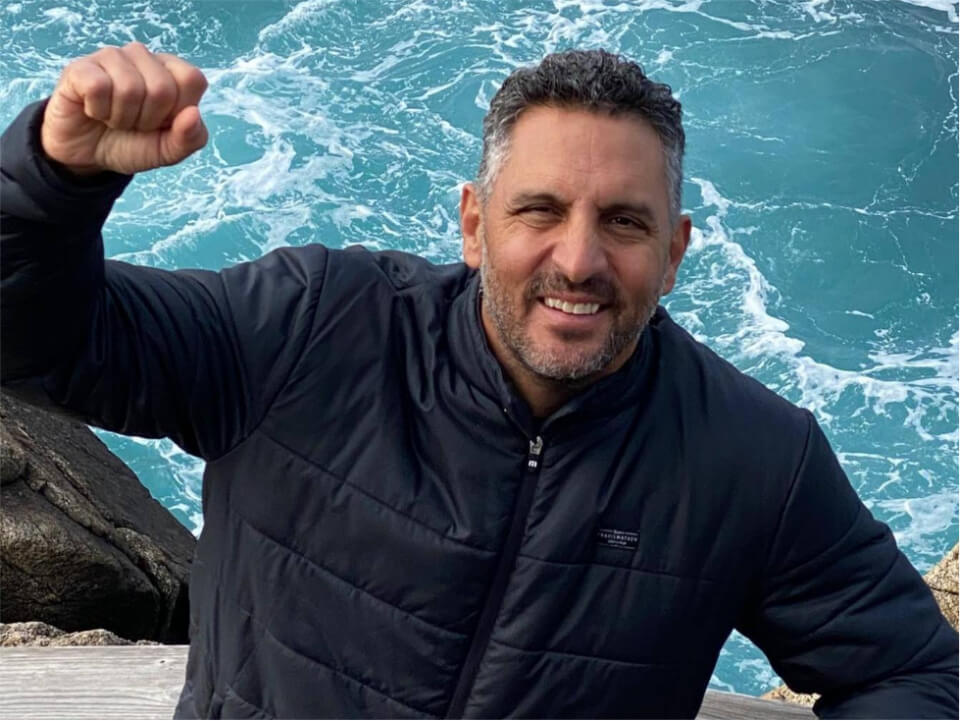 Mauricio Umansky is a famous, brilliant superstar of the business world. He is the founder and CEO of The Agency- a billion-dollar brokerage company utilizing high-technology and innovative strategies, helping agents day-by-day to achieve their goals.

Why is he in the news?

Mauricio is one of the wealthiest people in America and deeply loves his wife, Kyle. He is currently in the news because of his appearance in the show, Buying Beverly Hills, which focuses on luxury real estate firms to pursue working with them.

Mauricio Umansky was born on 25th June 1970, making him 52 years old as of 2022. He was born in Mexico and is the son of the well-known radio and television personality, Estella Sneider. His father also became a sex therapist, psychologist, and author. As per the story of his childhood depicted by Mauricio, early childhood was not easy for him.

This was because when he was born, he was diagnosed with a condition called neutropenia, a decrease in the number of white blood cells. As a result, he had to spend many of his young years in and out of the hospitals. Umansky’s parents gave birth to his younger sister one year after he was born. At six, Mauricio relocated to the United States with his family. There in the USA, he attended the University of Southern California but later dropped out because he intended to become an entrepreneur and start his business.

Mauricio didn’t just begin his real estate business. He initially got his first biz in the fashion world. After graduating from USC, he founded a clothing house/company called 90265. At the company, he used to sell oversized clothes for girls to match up with their new ongoing style of leggings. But, he only pursued the business for a short time and sold it at 26. Then, he began his first real estate job at a boutique firm in Beverly Hills that still is co-owned by his brother-in-law, Rick Hilton, called Hilton & Hyland.

During that time, he used to earn nearly $200,000 in commissions, which was one of the highest numbers achieved by any agent. He ran the work for around eight to nine years, and among the total 100 agents, he was the only one giving nearly 20 percent of the whole target. In one of his interviews, he said he got one of the significant opportunities in the form of an offer by his wife’s ex-husband, who gave him the target to sell his property in Brentwood. During that time, the property was sold with a worth of $7.5 million.

Today, Mauricio Umansky leads a team that is further responsible for buying and selling properties internationally with the world’s most distinguished architectural estates, new luxury developments, and design-centric homes. He is the proud owner of The Agency’s team, responsible for creating marketing and sales techniques. Mauricio has earned nearly 15 years of experience in the real estate profession, and he has come out of the box, drawing people towards the surety to maintain the best experiences in the line of properties.

Mauricio is available on Instagram with a blue and verified tick. You can find him on Instagram with the name @mumansky18, where he has described himself in the bio as the CEO and founder of The Agency, husband of Kyle, and the father of four amazing daughters. On Instagram, he has received nearly 599K followers since 11th November 2022. The last news he posted on Instagram was on 7th October for the announcement of his new show Buying Beverly Hills premiered on Netflix on 4th November 2022.

Mauricio is a happily married man and the famous billionaire star or the husband of OG Real Housewives of Beverly Hills star Kyle Richards. Mauricio, who is 52 years old as of 2022, shares a place on the Bravo show alongside his wife Kyle and their four daughters (the elder one being born from Kyle’s first marriage and later adopted by Mauricio Umansky). All four daughters of the pair are named Farrah Aldjufrie (the elder one from Kyle’s first marriage with Guraish Aldjufrie), Alexia Umansky, Sophia Umansky, and Portia Umansky.

Mauricio Umansky has a net worth of $100 million. His multi-tasking professions include real estate developer, broker, philanthropist, and television personality. Currently, he is serving as the CEO and founder of The Agency, and he is also having his prime focus on the new reality show Buying Beverly Hills.