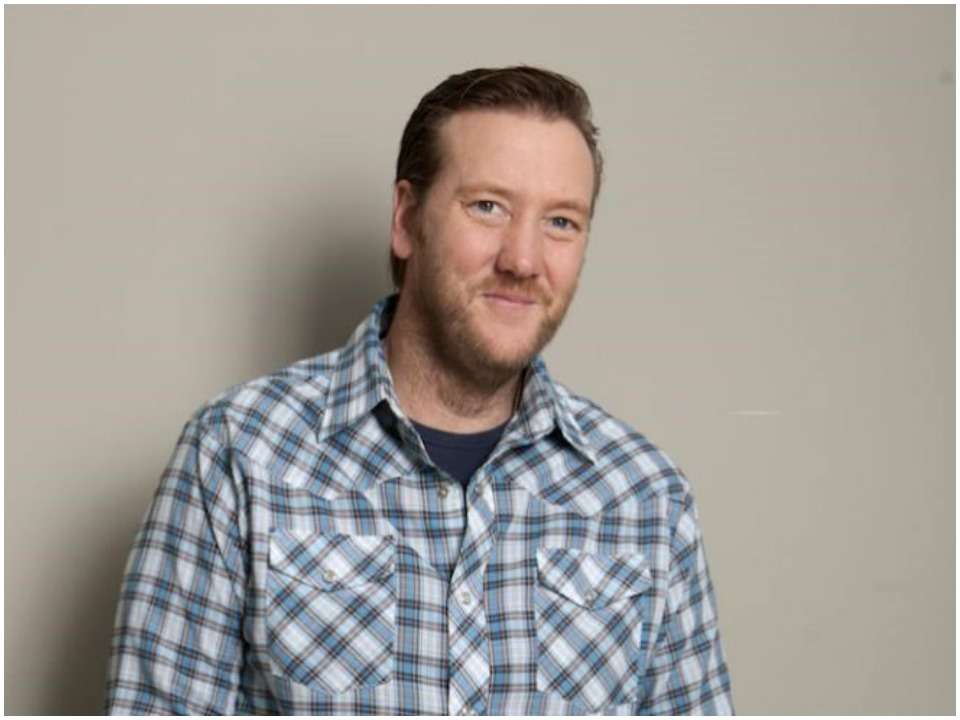 Matty Blake is popularly known for his show “The Curse of Oak Island: Drilling Down” and “Beyond Oak Island”. These two have been successful shows born with #1 ratings on the cable network of “The Curse of Oak Island”. The show is based on the efforts of the world’s longest-running active treasury where Matty is expected to go through many real adventures and discover the presence of new life. For 6 seasons, Matty has been granted access to the inner workings of the search operation on Oak Island.

He has been involved in a lot of real-based and extremely cool things. He has been a multi-talented entertainer who has done a lot of searches while being on the show of Oak Island. Over the years, he has got varieties of opportunities to work with a few of the popular projects. Some of his performances on the shows have even surprised the fans, making them eager to know about his life.

Matty Blake was born on 15th December 1974 and was brought up in the Boston area. He is still famous because of his accent in the speech that shows his belonging from the area. Matty went to Salem State University which was around 20 minutes away from the city. Matty began his stand-up career in Boston and says that he was born with the comedy stage in the area. When Matty was in college, he never thought of becoming a comedian and an actor as these two skills were not on his list. According to his LinkedIn profile, he has received his graduation in criminal justice and law enforcement administration. These areas of the study suggest that he was definitely on the way to becoming a police officer.

Matty is a world-class storyteller. He has attracted a global audience for his energetic, adventurous, and mysterious show Oak Island. He has been the host of the show for many years. There, he served to be the investigator and was granted access to the inner workings of the show. In his entire career, he has worked on channels and niches like Golf channel, Vh1, G4, NBC Sports, Comedy Central, and many more. He has also appeared as a guest in various TV shows such as Boardwalk Empire, 30 Rock, Alpha House.

He has also appeared in a few of the popularly known movies like Rough Night, etc. Matty has also won the award for the film Mystic River. The multi-talented personality Matty Blake has also been a head writer and the star of his daily TV show DirecTV, as well as NBC Sports Digital. He was also the creator/host/writer of the popular show called “Matty & Nick”. Matty was exclusively represented by Buchwald NYC/LA. In 2013, he appeared in the episode of “Orange Is the New Black” while being a police officer. Some of the other shows where he has shown his appearance include Boardwalk Empire and 30 Rock. In 2013, Matty wrote and directed a most popular TV movie called Partners.

Matty has been married for two decades and spending blessed life with his beloved and gorgeous wife named Colleen Blake. The couple got married in 1999. Behind a kind of personality who remains with a handful of enthusiastic roles and characters, there exists a proud dad of a teen boy named Max. Max is an aspiring personality who is thinking of making his career in the field of golf.

Matty Blake is one of the most successful personalities ever known in the entertainment industry. Blake has been an enthusiastic personality. It is not likely that he has gained popularity in front of the camera, but he has also tried his hand behind the scenes of various projects. No doubt, Matty has attracted good fortune. He earns a net worth of the range of $700,000 to $1 million.