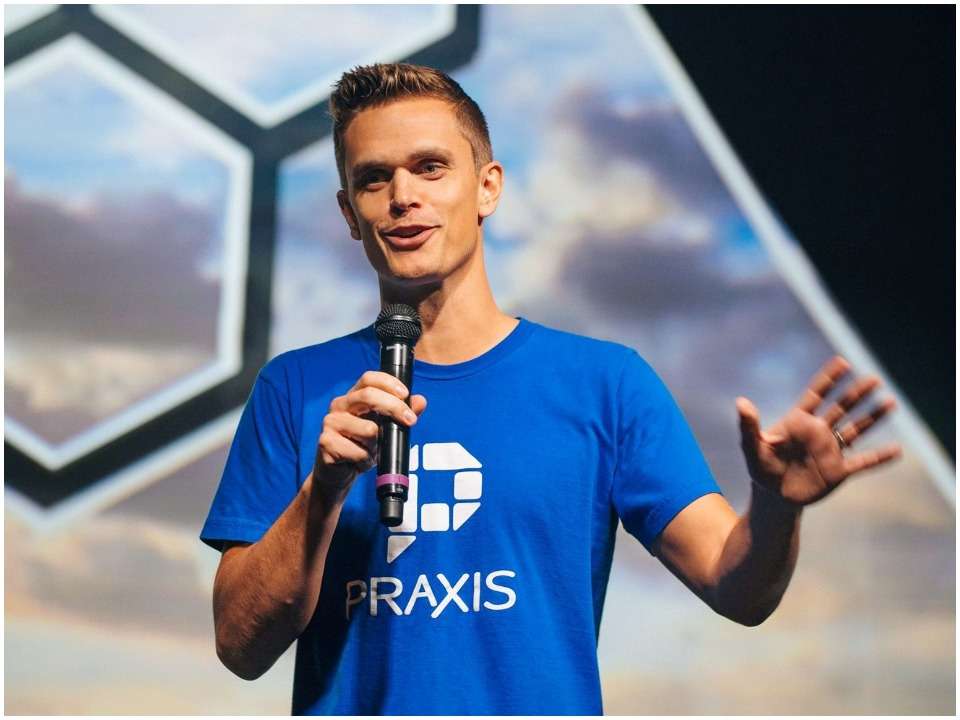 Isaac Morehouse is an Entrepreneur, author, and pioneer of educational programs development who is also known as the founder of Discover Praxis and Crash. He had had an immense contribution towards the development of education, freedom, living, and learning and is also currently striving to bring more change.

Isaac Morehouse was born in 1986 and raised in Michigan but has not shared details about his exact date of birth. He has not been open about his early life and background and thus there isn’t much information available about his parents and family. Isaac completed his college education from Western Michigan University from where he graduated with a Bachelor’s degree in Political science and Philosophy. He later went to pursue a Masters’s degree in economics from the Austrian School, University of Detroit Mercy.

Isaac started his career in the year 2003 when he started and co-found his first company- Novius Telecommunications where he worked as a Field manager for a few months and also worked as the Chief of staff at the Michigan House of representatives at the same time. A few years hence, he joined as Director of Campus leadership at The Mackinac center of public policy and worked for two years before moving on to join as the Policy Programs director at the Institute of Humane Studies in 2009. He was then promoted to the Educational programs director position and later as Gifts officer where he worked on supporting Institute’s programs and policies.

Isaac left his job in 2013 in order to start his own company and found “Discover Praxis” where he used his years of experience in education, mentoring, and policy to help towards building careers and education models. He worked as the CEO till 2020 and left his position to only stay on board as an advisor. Meanwhile, in 2019 he also found another company “Crash” which provides a platform for job seekers to find what they are looking for and to explore avenues. He is currently the CEO as well. Over the years, he has penned several books and publications including titles like Freedom Without permission, Better off Free, The Future of School, Why haven’t you read this Book?, Don’t do stuff you hate, Forward tilt, 11Lessons from Bootstrapping on Non-tech startup, Crash your career and The Inner Game of Startups.

Isaac is currently married to Rah Pinkney. The couple has been married for around 18 years and also has 2 sons and 2 daughters together. He is settled in Mount, Pleasant, South Carolina with his family. Isaac currently has around 7.2k followers on his Twitter handle since he joined in 2008. He also has an active Instagram account where he currently has 1188 followers. other than this, he also has a well-maintained LinkedIn profile.

Isaac Morehouse has 2 successfully running businesses through which he earns a lot of income. Moreover, he has also accumulated a lot of wealth by working at important positions in several organizations and also through his Books. His net worth as of 2021 is estimated to be around $8million.