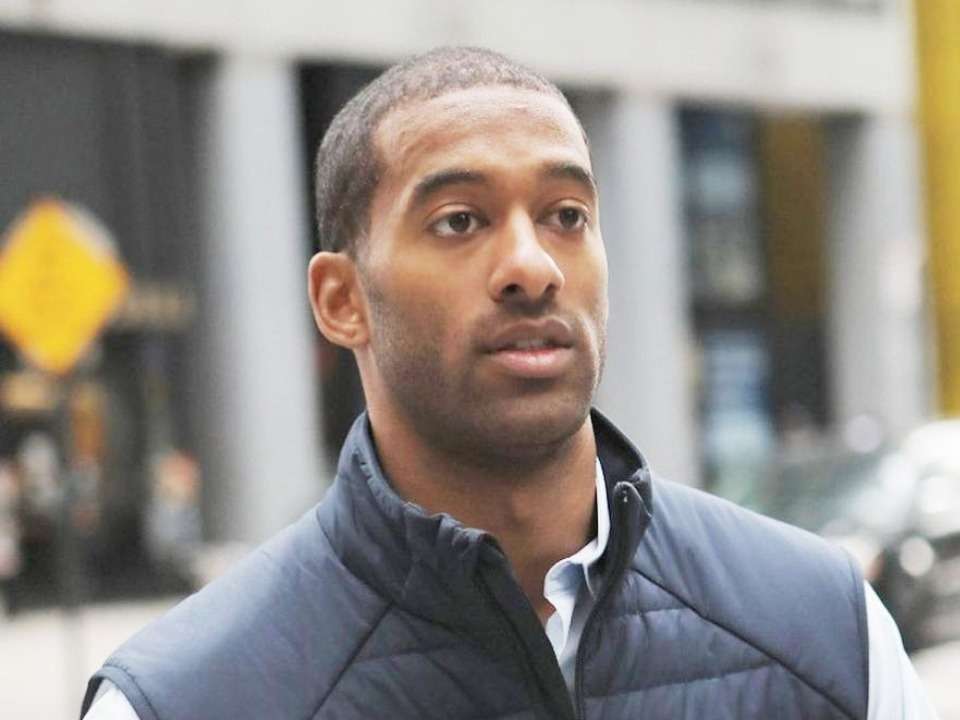 Matt James is a talented and hardworking reality TV star in a show which will premier in January 2021. He is the first black to appear on a show named The Bachelor. He also works as a research analyst in a Real Estate Company. In the 16th season of The Bachelorette, he was selected as suitors for Clare Crawley but due to Corona Virus, the shooting was delayed.

Matt James was born on 5th December 1992 in Raleigh, North Carolina, United States of America. His parent’s and siblings’ information is not known to us yet but he says that he has been looking for a woman who reminds him of his mother. In 2015 he went to Wake Forest University, North Carolina, and received a degree in Economics. He used to be active in playing Football.

After graduating from college he wanted to become a professional American Football player. He participated in NFL selection but was unable to get into lucrative league even though at one point he was receiving offers from Carolina Panthers and the New Orleans Saints. Tyler Cameron was one of his close friends and teammate at Forest University. As he failed to become a part of the NFL, he moved on and started working at PNC Bank in Pittsburgh. The next year he made a decision to move to New York City in search of opportunities.

Over there he started working in a real estate company named CBRE as a research analyst. Currently is an associate at the firm. In June 2020 after the Black lives matter incident he was selected for an American TV series named The Bachelor as the lead in the 25th season; as he becomes the first black man to ever do that show. He also received an opportunity to make an appearance on the 16th season of The Bachelorette as suitors for Clare Crawley but due to Corona Virus, the shooting was delayed.

James was also the founder of ABC Food Tours which is a touring company focusing on providing resources and knowledge about operating the restaurant in the neighborhood. He works along with Tyler Cameron. He had this idea as he ran into a group of elementary students living in Manhattan’s Lower East Side and wanted them to get along with other communities.  This would also help them to overcome obstacles in life.

According to sources he used to date Madison Nelson as they were spotted together at New York Fashion Week. They were together for a month. This will the first time when Matt is going to have a relationship that will be open to the public. As the telecast of this show begins, we all will be aware of his dating life. However, currently, he is single.

Rachel Kirkconnell tried to give their relationship yet another chance and went to stay with Matt James to New York. However, things didn’t work out as expected as Rachel totally disappointed with him because of yet another possible affair. A woman named Grace Amerling disclosed that Matt used to talk with her just a few days before inviting Rachel. Due to this, she felt kind of broken and also said that “she doesn’t know if she’ll ever be able to trust him again.”

According to sources his net worth has been estimated at around $250 thousand. His source of income is from his work at a real estate Company named CBRE and as a reality TV star. He is available on social media sites and gained around 18.1 thousand followers on Twitter and 460 thousand followers on Instagram. Eventually, his popularity will be increase after his show which has delayed due to the coronavirus pandemic.