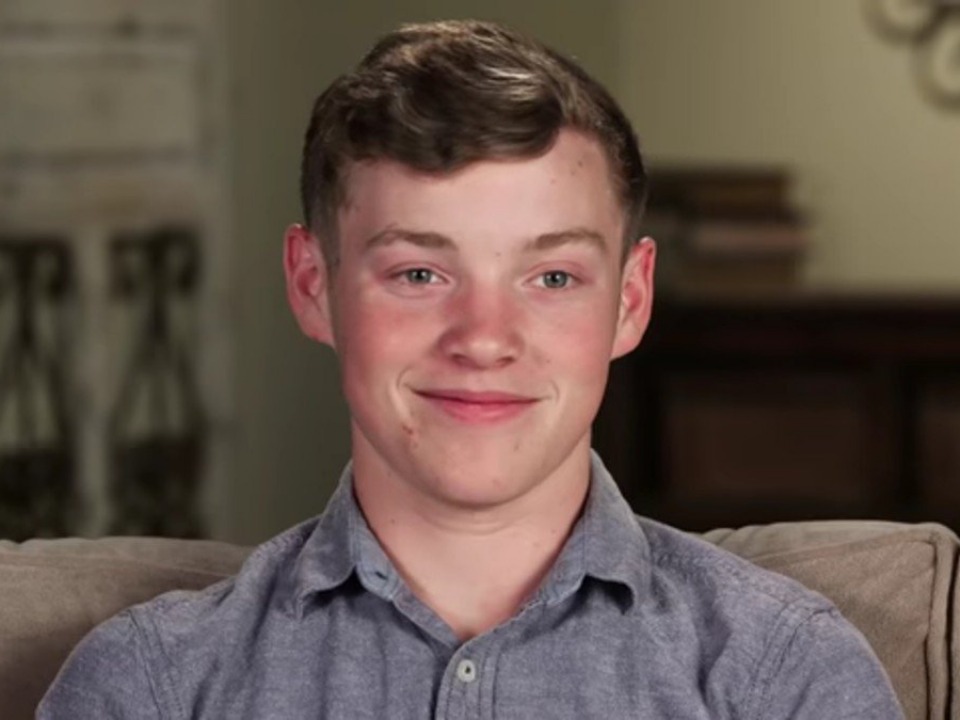 Justin Duggar is an 18 -year- old American boy who is the fourteenth child and ninth son of the Duggar family. He is one of the casts of the American variety show Counting On which is actually based on his family. His parents went for five other children after him.

Justin Duggar was born as Justin Samuel Duggar on November 15, 2002, in the United States of America. He is the son of his father Jim Bob Duggar and mother Michelle Duggar. He has siblings named Joshua, John David, Joseph, Josiah, Jedidiah, Jeremiah Jason, James, and Jackson as his brothers and sisters named Jana, Jill, Jessa, Jinger, Joy-Anna, Johannah, Jennifer, Jordyn-Grace, and Josie. Justin had never revealed about the school or the college or university he is going to. He has just mentioned that he had been homeschooled for his entire life. Anything about his further education is not known yet.

In 2011, Justin’s jurisdiction was cleaning the playroom. For an easy raise of the children, Justin’s parents had introduced the buddy system in the family where each older child was paired with a younger child who would take care of each other. This includes dressing, bathing, and feeding the younger sibling. In 2009, the parents divided the children into groups where Justin was into a group with Jessa, Jeremiah, and Jordyn-Grace.

In 2006, Justin and his family moved into a new home in Springdale where he was given a dormitory-style room that he had to share with his brothers. Justin still lives in this house today. At first in season one, the show included only two children of the family who were Jill Dillard and Jessa Seewald. Later on, the show included their other children too. As Justin was part of the show, he was able to travel to places like Disneyland, New York City, Niagara Falls, Scotland, Ireland, London, Israel, China, and Japan for the show’s purpose.

The reality show Counting On which included Justin and his family, was a part of a controversy believing it to be big news and announced that Jessa, who is married to Ben Seewald, welcomed their first baby boy on November 5, 2015, their second son on February 6, 2017, and then a baby girl on May 26, 2019. Last week, the couple announced that the Seewald couple is expecting a baby Seewald and the due is in summer 2021.

On September 21, 2020, it was announced that Justin was courting Claire Spivey. They have known each other for almost their entire lives but reconnected in Spring 2019. Justin and Claire announced their engagement on November 16, 2020, a day after Justin’s 18th birthday. The couple got engaged on November 10, 2020, and they mentioned that they both are really happy and lucky to have each other as their partners.

Justin and Claire married on 26th February 2021 and since then they are trying to adapt to their lifestyle and commitments. It’s almost one and half months since their marriage and they tried to stay 1away from the media and limelight. Although, recently they came up together to give slight overview about what’s going out in their daily life style. Claire said,

“In the mornings, I’ll have to get up and have a little time to get ready and whatever, and he can wake up and be like, ‘Oh! I’m supposed to be out the door in ten minutes. Got to go!”

While asking about Claire, Justin replied,

“She can’t go in the mornings without a cup of tea — hot tea. She always has to have her hot Earl Grey tea, and done a certain way, which I’m figuring out.”

As of 2009, the Duggars used to earn $40000 per episode of the show buy as the seasons and viewers are increasing and the family is getting quite famous, they earn an estimated net worth of $3.5 million USD.