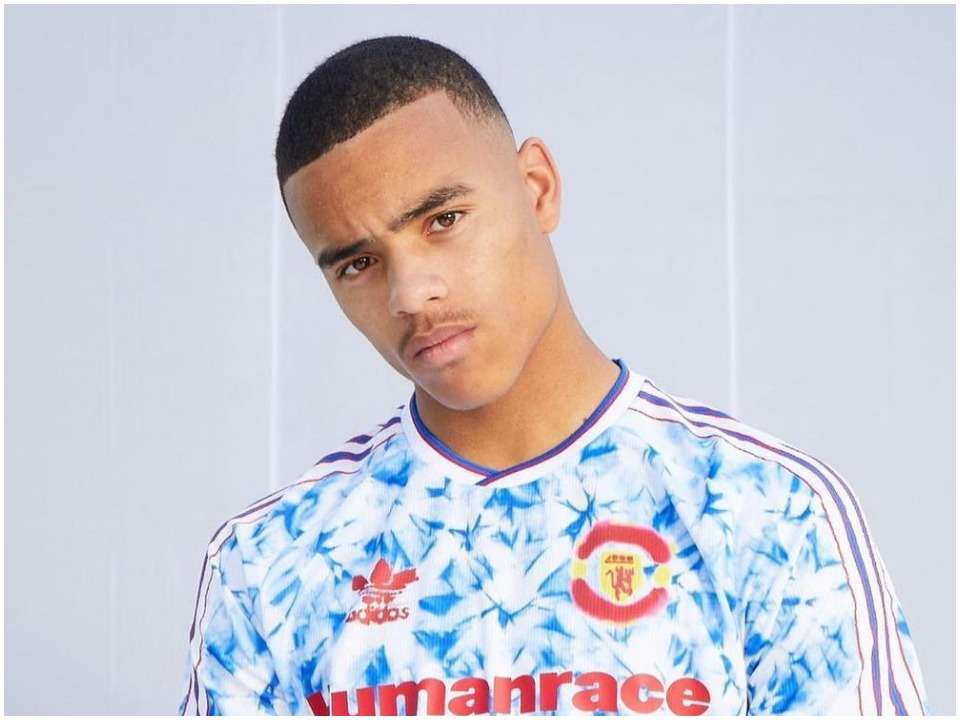 Mason Greenwood is an English professional footballer who plays for Manchester United a Premier League Club team. He has also played various International Matches for England National Team and plays predominantly at the position of forward. In 2018 he was named Player of the Tournament as he won ICGT Trophy in the Netherlands. Despite being a footballer, he caught the media attention, not because of his game but for rape accusations.

Mason Greenwood was born on 1st October 2001 in Bradford, West Yorkshire, United Kingdom. The names of his parents are Melanie Hamilton and Andrew Greenwood. He also has a sister whose name is Ashton. Mason went to St. Winefride which was his primary school. He also attended Appleton Academy as he wanted to build a career in playing football. At the age of six, he was seen playing at Manchester United Club’s development school in Halifax.

Mason joined the Under-18 squad for the 2017-2018 seasons and fished with a score of 17 goals in 21 games. He was one of the top scorers of the U18 Premier League North. In 2018-19 he made his professional debut and played matches at UEFA Champions League, Premier League, Premier League 2, and other competitions.  He was also seen in a draw match against San Jose Earthquakes. On 12th May 2018, he made his first senior start for the club and defeated Cardiff City with 2-0. In 2019-20, at the age of 17, he scored a goal in Europa League against Kazakh. He played matches against Partizan Belgrade, Sheffield United, AZ Alkmaar, Norwich City, LASK, Watford, Tranmere Rovers, and other teams.

His matches were postponed due to the covid-19 pandemic. Next year on 4th September 2020 he was given the number 11 shirt by Manchester United. He played matches against Luton Town, RB Leipzig, West Ham United, Liverpool, Southampton, Brighton & Hove Albion, Burnley, Villarreal, and other teams. In 2021-22 seasons he scored the first goal of the season in 2021-22 Premier League in a match against Leeds. He also played matches against Wolverhampton Wanderers, BSC Young Boys, and other teams.

On 30th January 2022, he was accused of rape and assault charges towards his girlfriend. His girlfriend posted a series of assaults on her social media accounts. There were pictures of injuries and audio where he is forcing her to get sexual. The Greater Manchester police are investigating and arresting him on suspicion of rape and assault. As a result, he was suspended by United.

Mason was previously in a relationship with Harriet Robson. They were dating since their school days but broke up in 2020. The reason for their break up was the rumors that he and his teammate Phil Foden bought Iceland Models in their rooms. His girlfriend deleted all the Instagram posts at that time. In 2022 he has allegations of assaulting his girlfriend.