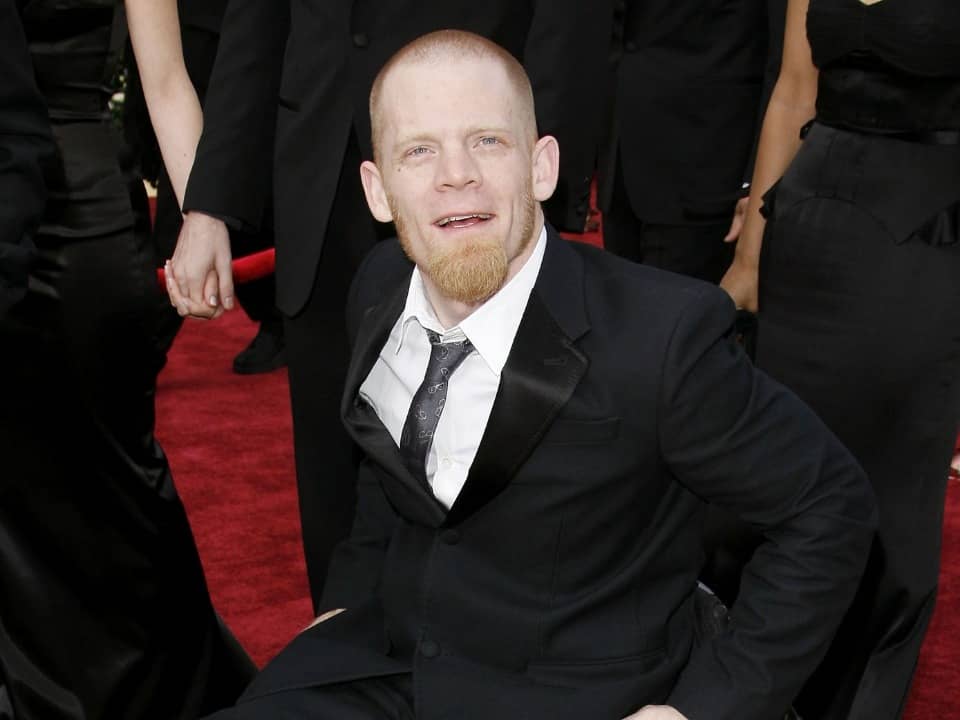 Mark Zupan is an athlete who competes in wheelchair rugby. He was the captain of the US wheelchair rugby squad that competed in the 2004 Paralympic Games. He is most known for his role in the film Murderball, which he starred in in 2005.

Mark Zupan was born in Cleveland, Ohio, on May 20, 1975, to Thomas and Linda Zupan. Mark attended Marjory Stoneman Douglas High School, Georgia Institute of Technology, and Florida Atlantic University. He was an outstanding student who excelled in both academics and sports.

Mark Zupan began his professional career when he was still in high school. He received a scholarship to Florida Atlantic University after playing varsity football and soccer at Marjory Stoneman Douglas High School in Parkland, Florida. Zupan got drunk with teammates at a bar after a soccer game on October 14, 1993, and then slid into the back of friend Chris Igoe’s truck to sleep. Igoe left the pub sometime later, unaware that Zupan was sleeping in the rear. Igoe spun out while driving intoxicated, and Zupan was thrown from the pickup bed, over a fence, and into a canal, where he clung to a limb for 14 hours until a passerby discovered him.

As a result of the accident, he developed hypothermia and became paralyzed. Zupan has partial quadriplegia and uses crutches to walk short distances. Zupan’s team “Superman’s Crip-Tonite” finished second in the Red Bull Flugtag event in Austin, Texas in August 2007. They were awarded a $3,000 reward for their efforts. An ESPN.com report about Zupan’s Flugtag journey was written by Mary Buckheit. In the film Jackass Number Two, he appeared in the comedy “Lake Jump,” in which his wheelchair was connected with carbon dioxide tanks and propelled off a ramp by Chris Pontius.

The tanks ignited just as he was about to take off, propelling him off the ramp and into the lake. Former NFL player Ray Crockett used a wheelchair for 30 days and attempted to play wheelchair rugby at one point in a 2008 edition of 30 Days, in which Zupan was featured. Zupan made a brief appearance in the second season of the television show Friday Night Lights as Steve, a friend who accompanies the character Jason Street to a doctor’s visit in the episode “Bad Ideas.” He made a brief appearance in episode 11 of the first season of Nitro Circus. He was taped to a sled and was observed riding down a hill before collapsing.

Mark Zupan married Morgan Zupan and they make a wonderful couple. They are content with their lives and quite often spotted spending time together in cafes and well-known tourist destinations. Mark Zupan has 3.8K Facebook friends at this time. Mark enjoys posting about his personal accomplishments on social media, and he has a large number of fantastic Facebook friends. But he is only on Facebook.

Zupan is a professional Paralympic wheelchair rugby player with a net worth of $2 million dollars, which he earned entirely through his enthusiasm and hard work. He is a person who is completely dedicated to his work and career.