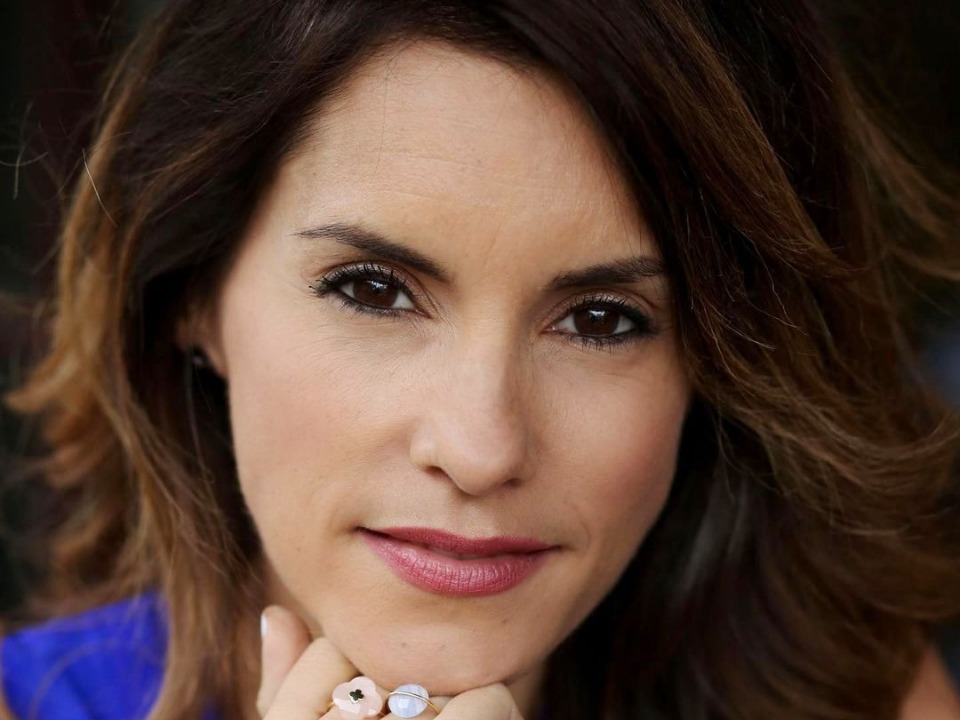 Marion Jolles Grosjean is a famous French journalist and a television presenter. She is well-known for being a presenter of a weekly program “Automoto” which airs every Sunday on the TF1 channel along with Denis Brogniart since 2005.

Jollès was born on December 8, 1981, in Saint-Étienne City, in Loire department, France. No inputs regarding her parents and siblings have been disclosed by her yet. She belongs to French nationality and holds white ethnicity. She completed her journalism studies in Paris. At the same time, she also did internships by being employed as a stringer in radio.  Later, she went to Canada for her further studies for nearly six months, after earning a Master’s degree in English. She also graduated in bilingual journalism in French and English language with a special degree (DESS).

Jollès started off her career by working in a pan-European television sports network, “Eurosport” until 2005. Later on, she became the host on a short program, “La bonne conduite”, which focused on road safety, aired on the TF1 channel. In the same year, she was selected as a presenter on a popular weekly program “Automoto” which airs every Sunday morning on the TF1 channel until now. She then co-hosted the program in the year 2009 named “F1 à la une” with Denis Brogniart. The show ended in 2012. From 2009-2014, she presented a program “Confessions intimes” on the TF1 channel. She also co-hosts a soccer program titled “L’Affiche du jour”, alongside Christian Jeanpierre, a French sports journalist.

In 2010, she hosts the program solo in the studio, with Christian Jeanpierre and a Former French football manager and player, Arsène Wenger duo on the spot via a screen during the 2010 FIFA World Cup, held in South Africa. In the same year, she hosted an evening program which broadcasted on the third part of the evening named “L’Affiche du Soir”. She was again being chosen as a presenter of the new version of the Automoto program on the TF1 channel with Denis Brogniart from March 2012 to June 2013. From December 2014 till now, she replaced the main presenters during the holiday intervals of the year and is currently the substitute presenter of the results of lottery and EuroMillions.

Since 2008, Marion has been dating Romain Grosjean, a racing driver for Formula One. The couple tied the knot on the 27th of June, 2012 in Chamonix and she is recognized as “Marion Jollès Grosjean” since then. They have two sons and one lovely daughter. Their first and the eldest son, Sacha, was born on the 29th of July, 2013, and their second son, Simon, born on May 16, 2015. In 2017, Marion publicized that she is expecting her third child. Later, on the 31st of December, 2017, the pair blessed with a baby girl, named Camille.

The talented journalist is a widely recognized personality and is believed that she has been earning a massive sum of wealth from her profession. Her source of income comes from being a French TV presenter and a Journalist. Her net worth is expected to be around USD $6 million. The gorgeous celeb, Marion has been famous since 2015. She has more than 36K followers on Instagram, 714 followings, and has posted around 312 beautiful pictures along with her spouse until now. She is quite active on other social media platforms as well.