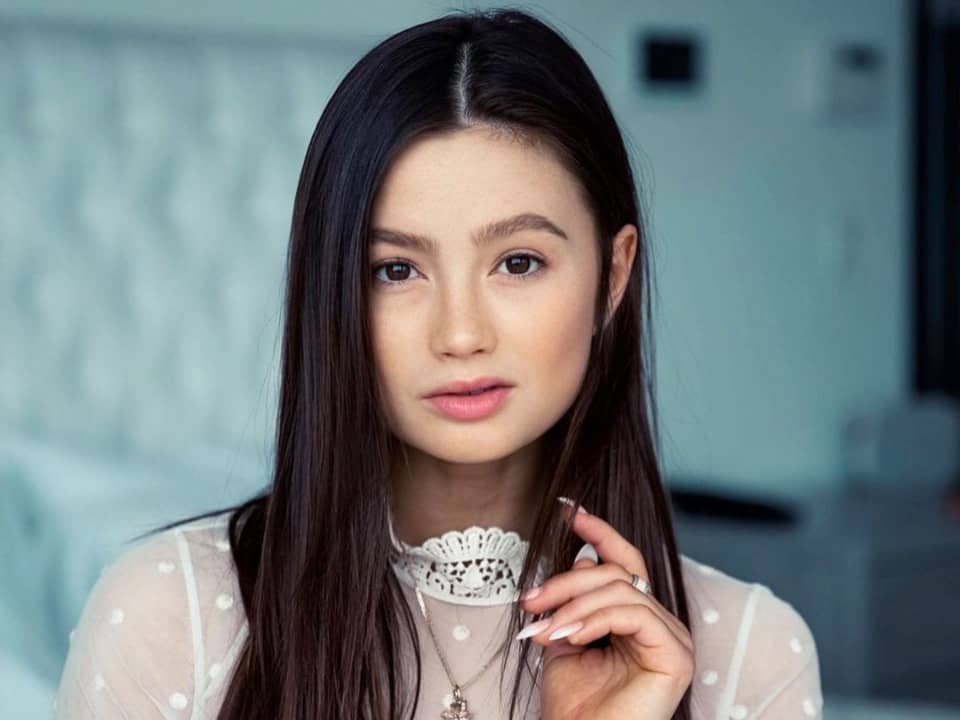 Marina Mazepa is a contortionist dancer who appeared in the 14th season of America’s Got Talent. She was later eliminated in the quarterfinals. Marina recently caught the attention of the viewers and critics after playing a recurring role in James Wan’s horror thriller “Malignant”.

Marina Mazepa belongs to Ukraine and later moved to Los Angeles a year ago. She was born and raised in a small town named Konotop in Ukraine which doesn’t have many dances or gymnastic classes or related options to pursue with. So, she started taking classes for folk dance instead of her favorite gymnastic moves. When she was in her ninth grade, she was insisted by her dance teacher to join a circus academy in Kyiv, Ukraine which she couldn’t join later because of her family circumstances.

Her family didn’t support her as far as her dancing is concerned. Her family instead wanted her to be a lawyer or something else to support the good livelihood for the whole family. However, her mother agreed on her choice of preceding her career with dance and she made her earn a scholarship and passed the exams. On the other hand, Marina succeeded in her path, passed the exams, and attained a scholarship.

In 2016, she appeared in auditions for the reality show “So You Think You Can Dance Ukraine”. She got third place in the finals. She was later invited to be on the show named “France’s Got Talent” where she made her journey to finals but couldn’t get any position. Marina has recently started her career with modeling and her dream is to become the one that has a different identity in society and which no one can expect. Marina gave an audition in the 1403 episode of America’s Got Talent while performing a ballet dance and then contortion. Marina’s performance sends her to judge cuts but later in episode 1410, she performed contortion using a pole and her performance was enough strong to get selected in the auditions.

She made her journey to the quarterfinals. In episode 1413, Marina Mazepa performed in quarterfinals consisting of a contortion routine using a scorpion-like structure and creating a transition to routine dance moves. For her, this particular performance, one of the judges named Simon Cowell buzzed the act while the other three judges gave her standing ovation. However, later in episode 1414, Marina Mazepa didn’t receive enough votes that could help her to reach the semifinals in episode 1414. Therefore, she got eliminated from the competition leaving behind another contestant Ryan Niemiller. Apart from this, she is a model and recently tried her hand at acting as well. She played the role of Gabriel in the horror movie “Malignant”.

Marina is surely in a relationship with a guy named Ted Dhanik who goes by Ted Skillet on Instagram. She was spotted along with him in the Rolls Royce SUV and when asked in the TMZ interview about that guy, she replied “I just met this guy”.

She is a contortionist and also enjoying flourishing modeling as well as acting career. Marina is surely living a luxurious lifestyle which can be seen in her Instagram photos so she is earning quite a healthy sum of money from all her professions and passion. Her net worth is estimated at around $1 million quite easily.