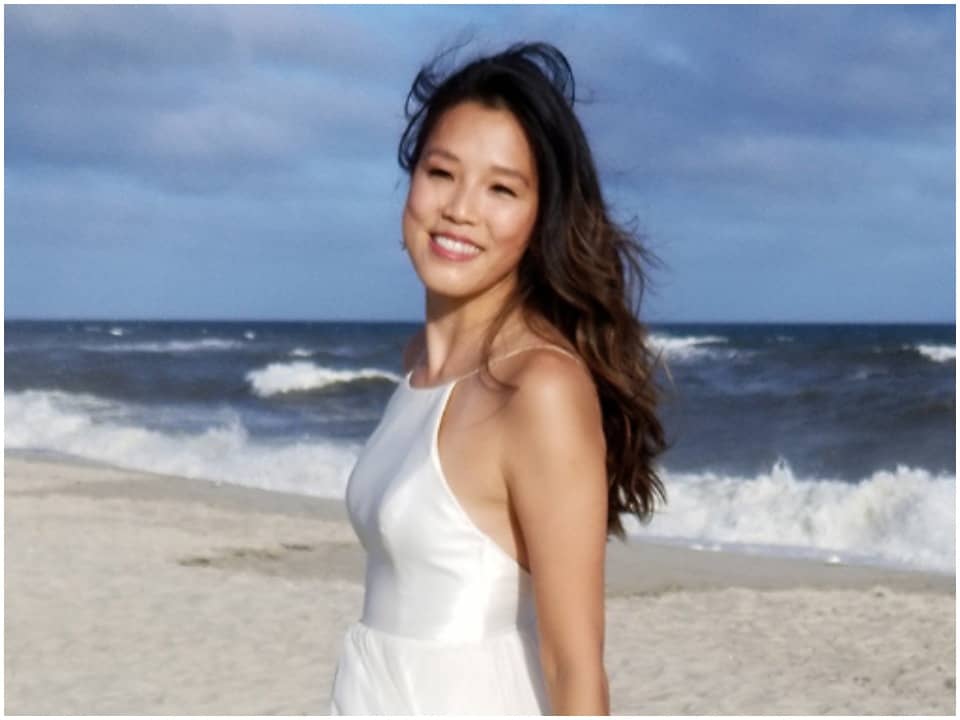 Marian Wang is a journalist and reporter famously known as the senior news producer for the show Last week tonight on HBO. She is also known to have previously worked for ProPublica as a reporter. She is well known and respected for her work and is an award-winning producer. Apart from this, she is the wife of Vladimir Duthiers who is a famous American journalist currently working for CBS News.

Marian has not shared anything about her early life, family, or background. Her exact date of birth and year is also unknown but it is believed that she is currently in her mid-30s. she was born in a Chinese family living in Taiwan and belongs to the Chinese ethnicity but she has grown up in America and also holds American Nationality. Marian has not shared much about her early education but it is known that she completed her high school education. She is known to have attended the Northwestern University Medill School of Journalism for her college education. Marian graduated with honors in Journalism and Legal studies in the year 2007. She has not shared any other qualifications she might have.

Marian started her career as a freelancer in journalism and investigated for various websites and newspapers like The Chicago reporter, Chi-town daily and Chicago town to name a few. She wrote and blogged as a freelancer for a while until she started working for Mother Jones. She started working as a social media strategist for Mother Jones magazine in San Francisco and worked there for a few years. Her career took a positive rise when she joined ProPublica as their first-ever reporter blogger in 2010.  She started working as a reporter on a variety of issues like education and college debt.

Marian also covered issues related to student life and housing and funding problems becoming common issues among them due to high-cost student loans. She worked with ProPublica till 2015. Marian later went on to join the show Last Week Tonight with John Oliver as the senior News producer in 2015. She has won several awards and recognitions for her work with the show as a producer. She is also currently working with the show in the same position.

Marian is highly active on social media platforms. On her Instagram account, she currently has a total of 349 followers but she has kept her account private. She has made over 1600 posts till now. She has a lot of pictures shared by her husband Vladimir on his profile. Marian also has had a Twitter account since 2008 where she currently has 14.6k followers. She is not known to have any other social media account like Facebook or Twitter.

Marian Wang is currently married to her long-term boyfriend, Vladimir Duthiers. The couple recently got married in September 2020 on Fire island in New York. Vladimir is a CBS news correspondent and they met nine years ago while Marian was an investigative reporter at ProPublica and Vladimir worked at CNN. Marian is really close to her dog as well and on her wedding day, the couple even shot several photos with him. She also adopted a cat recently named Henry on Christmas. She is currently settled in New York with her husband and pets.

Marian has worked as a reporter and producer for several years and has been highly active in her work. she has earned a lot of respect as well as wealth by working with big networks and channels. She has majorly sourced her income through her profession as a reporter and her net worth as of 2021 is estimated to be around $600,000.