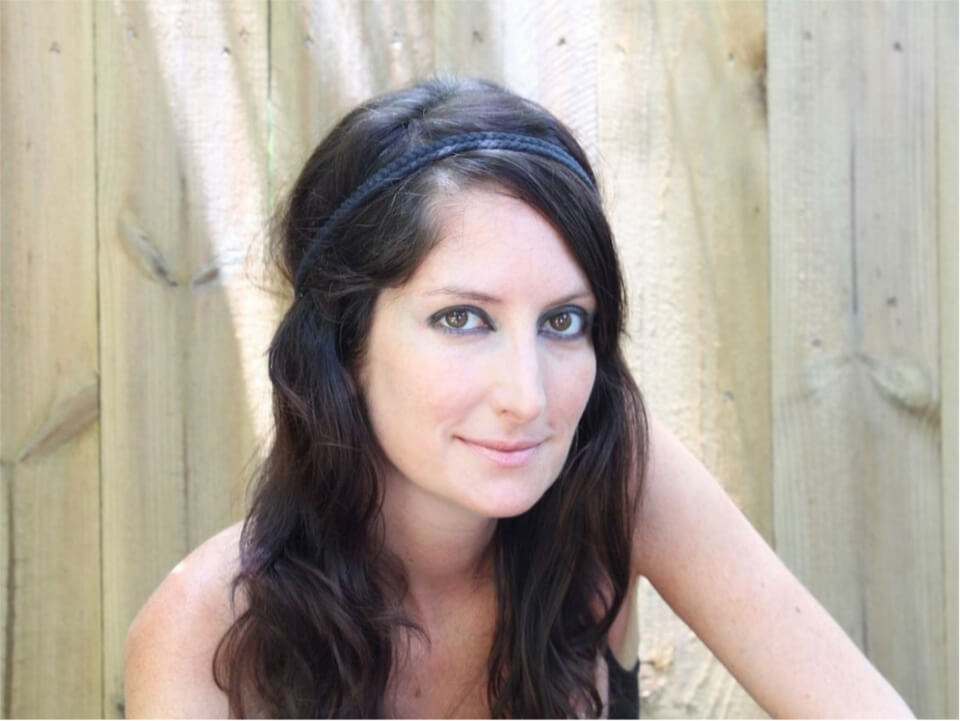 Maria Taylor, also known as Maria Diane Taylor, is an American-based singer-songwriter who is also a part of the duo Azure Ray with Orenda Fink. She is popular for sharing art with artists such as Bright Eyes, Moby, Michael Stipe, Phoebe Bridgers, and Joshua Radin.

Maria Taylor was born on May 21, 1976, in Birmingham, Alabama, United States. No other information about her family is accessible at the moment. It is assumed that she left her education mid-way or did private schooling so that she could focus on her singing career. She started singing at the age of 15.

Her musical career began at the age of fifteen when she performed with the band Little Red Rocket. Later, the group disbanded and Maria moved to Athens, Georgia, and started her band, Azure Ray, with Orenda Fink. In 2001, their self-titled debut was released. The duo released their second album Burn and Silver in 2002, and in the same year, they recorded The Great Escape and Landing. Taylor’s solo career started in 2005 when she released 11:11 on Saddle Creek Records. A year later, she released her second solo album, Lynn Teeter Flower. One of the songs, A Good Start was among NPR’s 10 best songs of the year for 2007.

Over the years, she released several solos and one of her solos reached number 48 on Billboard’s ‘Heatseekers’ chart. After a 6 year hiatus, Azure Ray reunited for a one-off reunion show and they released the album, Drawing Down the Moon together. Maria even went on a tour with Azure Ray and also released As Above, So Below. Now the band releases several albums together from time to time. Her career as a producer started with her label, Flower Moon Records.

She released her song In The Next Life in December 2016 under this label. A year later, she joined artists like Ben Lee, Mike Watt, and Joey Waronker on their Los Angeles tour. In October 2019, Maria performed on The Ellen Show. In 2021, she was featured on Phoebe Bridger’s cover of the John Prine song  “Summer’s End”. Other than this, maria has also appeared in various music videos such as Song Beneath The Song, A Good Start, Time Lapse Lifeline, Cartoons, Forever Plans, Matador, Light of the World, and Spinning Wheel.

Maria was in a relationship with singer-songwriter Conor Oberst of the band Bright Eyes. She is now living her life with Ryan Dwyer as they married in 2013. From this marriage, they have two children, Miles Taylor Dwyer and August Taylor Dwyer.

Maria Taylor started singing and writing at a very young age and over the years she has managed to earn a good lifestyle for her family and herself. The pop singer’s estimated net worth is around $2 million.