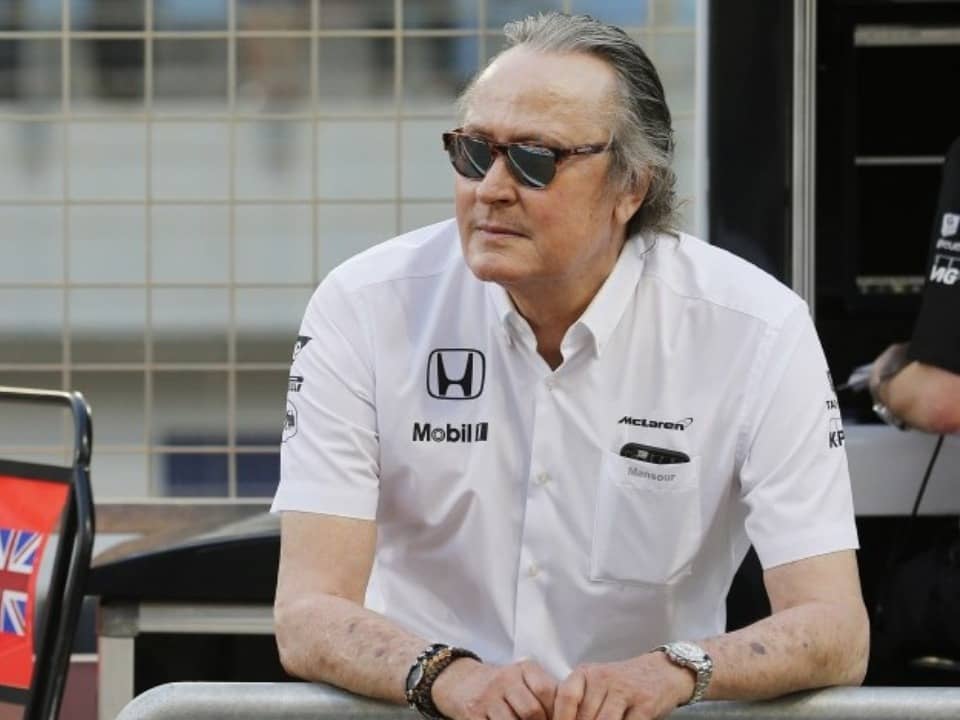 Mansour Ojjeh was a French Saudi Arabian Entrepreneur who ran a company named TAG. He owned 14.32% shares of McLaren Group. Along with that he also owned 10% of the up-market jewelers Asprey and Garrard.  Due to a health problem, he passed away at the age of 68 on 6th June 2021 morning.

Mansour was born on 24th June 1952 in Saudi Arabia. The name of his parent is Akram Ojjeh. His father was son in law to Mustafa Tlass. His mother was French and spent his childhood in France but the details about his mother have not been shared with the media.

The detail about his high school has not been shared with the media yet. For his higher studies, he went to the United States and studied at Menlo College in California. He graduated in 1974 with a degree in Business Administration.

Mansour wanted to work like his father and later started working in his company. The name of his father’s company was Techniques d’Avant Garde which is a successful holding company in Luxembourg. He was later announced as the CEO for the same.

His company also owns some percent of McLaren Group which is popular for the Formula One Racing team. In the late 70s, he became interested in racing after watching the Monaco Grand Prix. The company also has funded advanced racing engines and took initiative relating to aviation development with TAG Aviation.

Mansour passed away on the morning of 6th June 2021. He also had been diagnosed with lung diseases previously. But after four years he was fully recovered and was fit to work. His fans and other organization like FIA, McLaren, and more people are paying tribute to him.

Mansour is survived by his wife Kathy Mansour Ojjeh and daughter Sara Ojjeh. The couple tied their knot in a private wedding ceremony. He didn’t share much about his private life with the media.

Mansour has earned a lot as a businessman and has also grown in wealthy family background. The company is very successful in Luxembourg. According to sources his net worth has been estimated at around $3.2 million. The other sources of his income are from sponsorship and by attending various events.