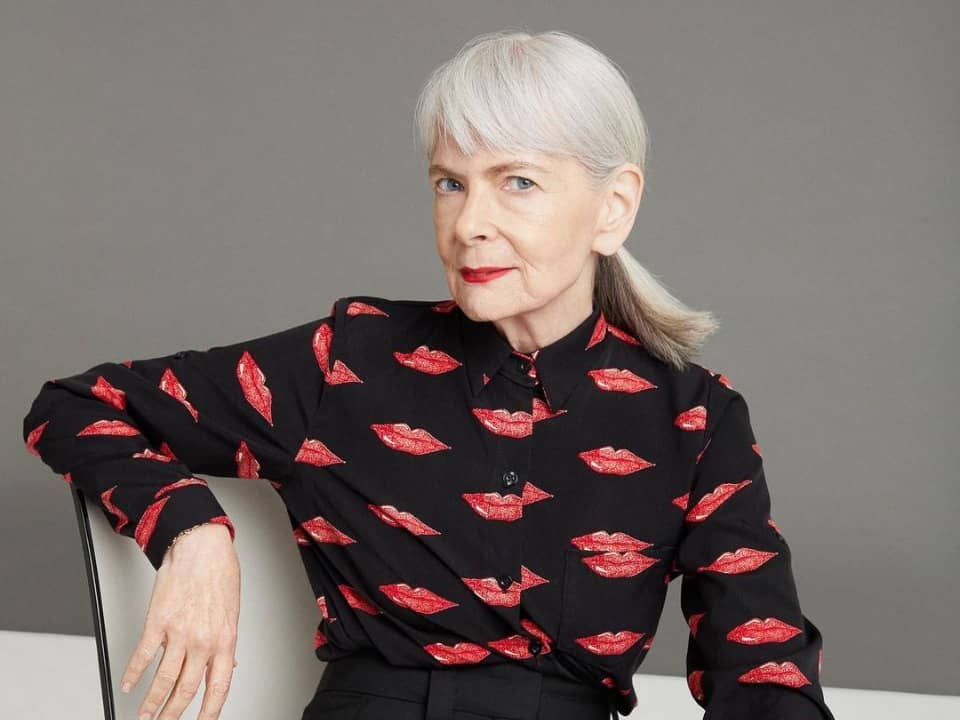 Lyn Slater also known as Accidental Icon is a 65-year-old social media sensation, focusing on lesser-known designers and brands. In addition to modeling, she is a cultural Influencer, professor, author, content creator, and speaker. She lives in New York City and works as a professor of social work at Fordham University.

Lyn Slater was born on 20th June 1953 in the USA. Before starting her blog, she was a clinical associate professor at Fordham University’s Graduate school of social services. She decided to create a blog after being mistaken as a fashion insider while standing outside an exhibit, a photographer thought that she is a professional model. Before coming to Fordham, DR.

Slater was director of the Child Sexual Abuse Project at Lawyers for children. Slater received MA in Criminal Justice from Sunny Albany School of Criminal Justice. She completed her Ph.D. in social welfare from CUNY graduate and University center and MSW from Hunter College.

Lyn Slater holds a long career as a professor and emerging up as a social media influencer after being noticed by people in a fashion week at the age of 60. She teaches at Fordham University and has also developed two courses, one on child abuse which focuses on evidence-based assessment and intervention, and another on neglect with a focus on interdisciplinary collaborations. She is also the Supervising Social Worker at the School of Law’s Family Advocacy Clinic, where interdisciplinary teams of law and social work students provide preventive interventions and legal assistance to families that have children with special needs.

Lyn started to feel the effects of aging when she turned 50 and didn’t felt good about it but she went through a process herself and the outcome of that process was not just acceptance, but understanding what it was going to take to function at the highest possible level after 60. She began to take more risks with her dress and appearance and spent a year researching before launching her blog.

Although the site was live only a few days when a photographer mistook her as a model. Because of that incident, she had to change the name of the blog to Accidental Icon. Pretty soon, things blew up. The editor of Grey Magazine, a biannual hardcover publication, saw Slater’s photos on Instagram and contacted her through photographer Ari Cohen, creator of Advanced style. The magazine wanted to feature her on the cover.

Being a social media influencer, she has 753k followers on Instagram and inspires people with her talent. She is also on Instagram with 5 thousand followers under the username @DR_accidentalicon. On top of that, she doesn’t use Facebook as well.

Lyn is spending a happy life with her partner for the last 21 years, Calvin Lom, a Sloan Kettering Scientist and later turned photographer. Although we don’t know if they were blessed with any children or not because they didn’t disclose much about her private life in the public domain.

Age is just a number for her because she is one of the oldest sensations turned a star on Instagram. According to sources, Forbes & Business Insider, Lyn Slater’s net worth is approximately $1.5 Million.