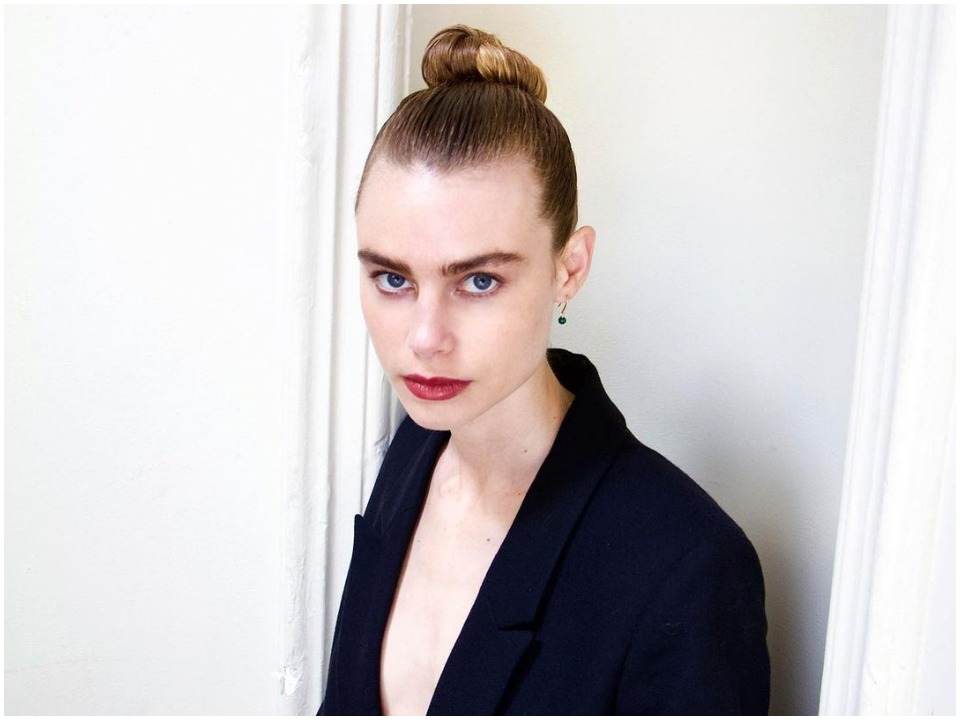 Lucy Fry is an Australian actress who is best known for her role as Zoey in “Lightning Point”, Lyla in “Mako” and Lissa Dragomir in “Vampire Academy”. She played the lead role in an Australian horror television series of 2016 by the name “Wolf Creek” and as Tikka in the Netflix’s web series “Bright” that was released in 2017.

Lucy Elizabeth Fry was born on 13th March 1992 and was brought up in Wooloowin, Queensland, Australia. Lucy’s parents are unknown to the audiences of the industry, though she constantly put her pictures along with her parents and siblings on Instagram, she rarely tags anyone with verified names. She owes a sister who is named Sally. She went to Brisbane Girls Grammar School and started studying theatre at an early stage of her life. Lucy was trained with the theatre company named Zen Zen Zo and in 2007; she was selected as the runner-up of the Girlfriend Magazine’s Model Search.

One of her uncredited appearances was in season 3 of the finale of H2O: Just Add Water in 2010. Her first appearance on the television was her role as the character Zoey in the film “Lightning Point”. Thereafter, she started getting different roles for different series. The next role she did was as Lyla- the role of a mermaid in season 1 of “Mako: Island of Secrets”. In 2014, she had her first role on the big screen where she played the role of Lissa Dragomir in the film “Vampire Academy” and later played the role of Honey in “Now Add Honey”. In 2015, she co-starred in the film “The Prepple Connection” where she played her leading role opposite Thomas Mann while playing the role of Alex.

Fry joined the cast of “Last Looks” in July 2019 and also in the same year, she was seen in the crime drama film by the name “Godfather of Harlem” which was later premiered in September 2019 on Epix. In February 2020, it was made public that she would be part of the upcoming thriller on Netflix by the name “Night Teeth” in which she would play a character of an elf with supernatural powers. The film is expected to have its initial release on 20th October 2021.

Lucy Fry remains relatively quiet when it comes to her personal life. She is not married yet however, she has been rumored many times to be in a relationship with a few characters from the industry. In 2018, she was rumored to be dating an Australian actor and the co-star of 11.22.63 named Daniel Webber. Earlier in 2017, she was romantically involved in a relationship with the co-star of Vampire Academy named Dominic Sherwood.

Lucy Fry is best known for the Australian characters that she carries in the films. She has done a mix of horror, thriller, and drama series, and her net worth is estimated to at around $3 million. She studied theatre at a very young age and since childhood she had the dream of becoming an eminent actress.