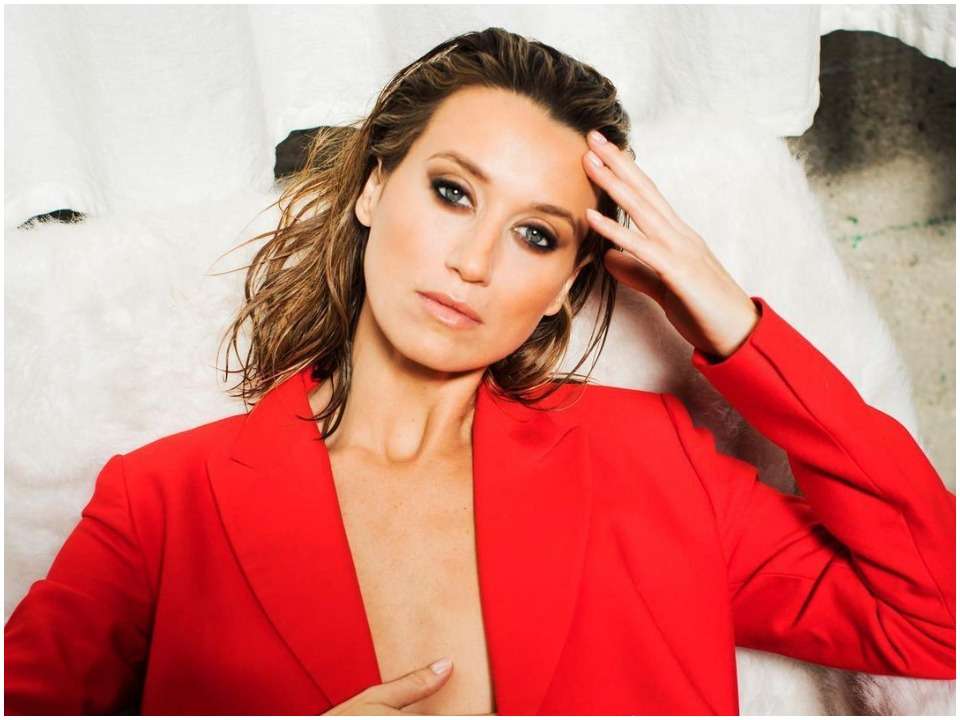 Lucie Guest is a Canadian actress and director who have won the award for her short film named “Never Better” in 2017. She is one of the hard-working and dedicated personalities who have been enlisted in the top 10 filmmakers to watch list. She is like a powerhouse personality who has maintained a commonplace both in front of the camera and off-camera.

Lucie Guest was born on 30th April 1993 in Canada and earlier life details of her are unknown because she is private in terms of her personal life. Lucie is quite a famous personality who doesn’t like to mention things about her parents and sibling’s life. She is having an excellent personality with blonde hair and blue eyes. It is not clear from where she has done her schooling but it is confirmed that she has attained her education in Canada itself where her hometown is situated. She always wanted to become an actress but never thought of becoming such a famous and well-known personality in Canada. Today, she is known for appearing in different series and movies while being in leading or supporting roles. She has maintained a moderate lifestyle along with a few shots and pictures.

Some of her major work is revealed by the films named, “Orphan Black”, “Girlfriend’s Guide to Divorce”, and “One Night”. She has achieved success in the form of all these films. In 2020, her dynamic talent and skills of acting got displayed in from of her fans in the form of her exceptional films. She can be seen in recurring roles in season 3 of the hit series including “Chilling Adventures of Sabrina” that was premiered on 24th January 2020 on Netflix.

She has played different roles in the movies like The Main Event, A Song for Christmas, Postal, and many more. Lucie is one of the kind-hearted and multi-talented personalities who have won the hearts of many with her acting skills. She remains quite active on her social media platforms including Twitter, Instagram but likes to keep her life quite private and secretive from the public’s view.

She has also worked while being a screenwriter and movie director which further have attained international appearances with few of their nominations in different award categories like Best International Film at Malibu Film Festival, and was also nominated as Kevin Hart’s Top 20 Films in 2017. Her most recent project includes her work for the screenwriting of the movie named “Love at First Flight” and a rom-com with the title “For You, With Love”. She has also tried her hands in giving directions to the film like “Never Better- A closure Comedy”, a short film with the title, “Be Right Back”. She has created and directed the film by the name Charlie and Yoni # Life After 30.

Lucie had relationships in past but they all didn’t work for her and it seems that she has moved forward in her life with her career while focusing on her films rather than anything personal.  There is no current information available on her relationship and past romantic affairs. Although she used her social media platforms quite often, she is reluctant to update anything related to her personal life publicly. She has got 8,889 followers on Instagram and 1,371 followers on Twitter. She has worked with a few famous personalities like Kiernan Shipka, Marcus Rozner, Michelle Gomez, and many more.

Lucie Guest has attained a lot of fame due to her amazing look and blonde hair. She is one of the outstanding personalities who have appeared on the big screen with exceptional talented skills in the acting field. Lucie has maintained a good fortune in terms of her earning but seems to earn a moderate lifestyle. She is estimated to have a net worth of around $1 million who has appeared in a few the films like One Night, Orphan Black, and many more. She is a TV personality who has appeared on various television series in Canada.