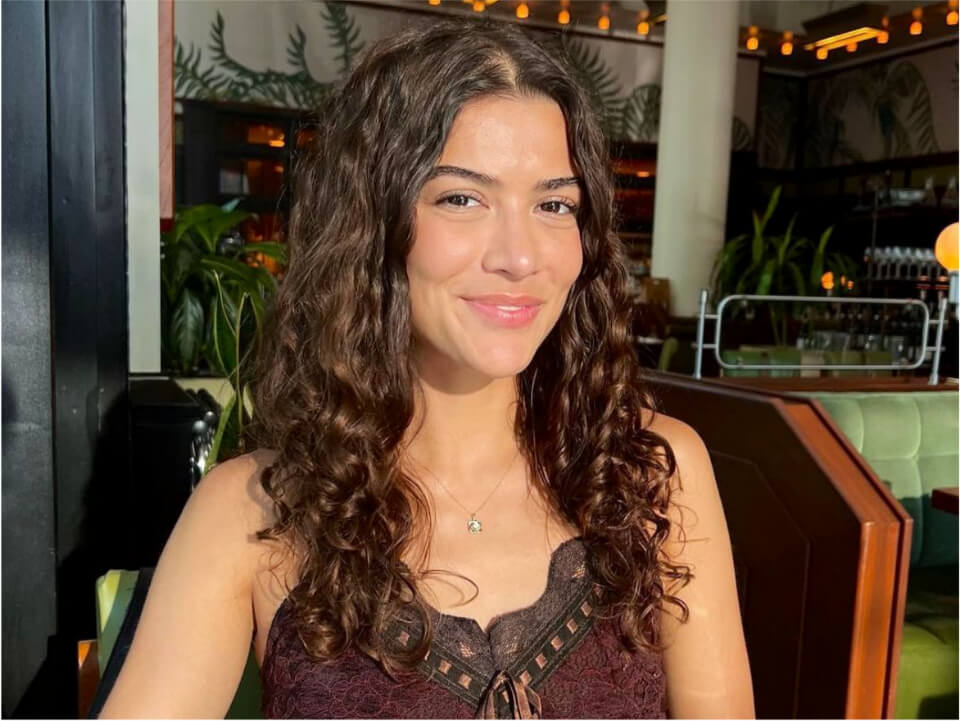 Lisette Olivera is a 23 years old actress of Mexican origin and is considered a rising star in Hollywood. Initially, she gained the limelight because of her appearance in the fantasy drama “Total Eclipse” in 2019. The theatre was aired on Brat TV, and after that, she did a few short films like “Waltz of the Angels” and “I Always Said After.” In December 2022, she gained popularity after she appeared in “National Treasure: Edge of History.” This is a spin-off of Nicholas Cage’s film, where Lisette played the protagonist, Jess Valenzuela. You can easily watch her movie on Disney+. Her film includes lots of action, adventure, and suspense and is a pack of entertainment.

Lisette Olivera was born on 16th April 1999, making her 23 years old as of 2022. She has her roots in a Mexican family, and later the family came to the USA and settled in California. She has one younger sister with whom she shared the same school in the Los Angeles suburbs. Also, Olivera’s mother and father were both working individuals, and the parents had to send their daughters to their grandparents. Most recently, Olivera’s grandfather died at the age of 93.

After completing high school, Lisette Olivera started working for her acting career. She would drive from her home to Hollywood daily and look for specific opportunities. She received her first project as a short movie. Although it was small, she said she was happy with the role because it gave her a chance to experience the things she always wanted, like staying in front of the camera and everything.

Olivera landed the role of Belle in the fourth season of “Total Eclipse”, and from there, her career took off. Total Eclipse was a famous American TV series having the acting cast of Mackenzie Ziegler, Emily Skinner, Lauren Orlando, Isaak Presley, etc. The following year after working for the TV series, Olivera was signed by Sean King O’Grady for his film “We Need to Do Something”, where she appeared to have the role of Amy. Simultaneously, she worked on a short film called Feint. It was the story of a teenager named Donna who was in the chance of murdering her parents and tried to achieve the same.

Lisette always wanted to be an actress, but her parents were not ready for her career choice. Instead, they wanted their daughter to work in some other professional fields. Her mother wanted her to choose a conventional path as a career. According to her interview with Hemisphere, she joined all the art-based extracurriculars, including dance and guitar classes, and she started grasping the things giving her parents the sign of good thoughts. Ultimately, her family agreed and allowed her to try acting as the profession for her career.

Lisette Olivera, by the blessings of God, is healthy, enthusiastic, and fully mature to take her decisions alone. She is an aspiring personality and has done much in her life with grace, beauty, and talent. She is undoubtedly an eligible bachelorette and would find someone who will love her the way she wants. We wish her luck in finding an eligible bachelor for herself in the future. She is single and has no boyfriend, with no rumors or controversies in the industry.

She is an emerging actress who belongs to Mexico. She is undoubtedly earning well and has a good base for finances. Although she has not given the details of her net worth, we assume her earnings to be around $2 million.