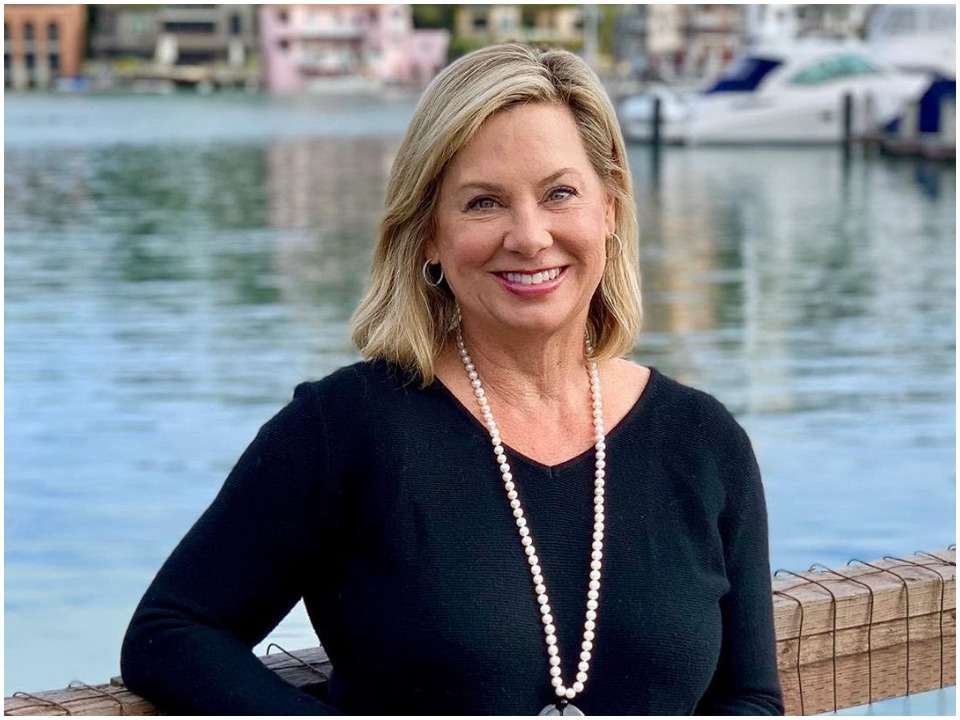 Lisa McCubbin is an American Journalist and Author. She is also the author of four New York Times Bestselling books. In 2011 she was nominated for News & Documentary Emmy Award for Outstanding Historical Programming and next year for Goodreads Choice Awards Best Memoir & autobiography. Further, she has gained a lot of public attention cause of her relationship with Clint Hill as they recently got married.

Lisa McCubbin was born on 12th January 1964 in the United States of America. The details about her parents and siblings have been kept private and away from the media.  At a young age, she showed interest in reading. In 1983 she went to UC Santa Barbara and studied Liberal arts. She was also the part of Kappa Kappa Gamma Society. In 1983 she went to Babson College to pursue higher and further education. She received a Bachelor of Science.

In October 2009 she was an author and Public speaker for Hill McCubbin LLC and is still working with them. Some of the books released by her are available on Amazon. The titles of her books are Betty Ford: First lady, Women’s Advocate, Survivor, Trailblazer; The Kennedy Detail: JFK Secret service Agents Break their Silence, Mrs. Kennedy and Me, Five days in November, and Five Presidents: My Extraordinary Journey with Eisenhower, Kennedy, Johnson, Nixon, and Ford. She also owns her own website named lisamccubbin.com where she uploads blogs and shares upcoming events or news.

Lisa is an active user of social media applications like LinkedIn, Instagram, and Twitter. She joined Twitter in May 2009 and has earned 1,808 followers. On her Instagram account, she has 1,336 followers and 186 followings. While on her LinkedIn account she has 500+ connections. The posts on her social media feed are about her novels and pictures with her family. She also replies to queries of her fans relating to her novel.

On 5th December 2021, she married Clint Hill. Clint was a former US Secret service agent who is known for his act of bravery in the presidential motorcade when US President John F. Kennedy was assassinated in Dallas, Texas. In 2016 she met hill and has been in a relationship. They tied a knot at their home in Belvedere, California in a private and intimate wedding ceremony. She is also blessed with two sons whose details have not been shared.

Lisa McCubbin has earned a lot as an author and also previously worked as a Journalist. According to sources her net worth has been estimated at around $8 million. Previously she has worked as a marketer and has earned through same. She might further earn by sponsorship.