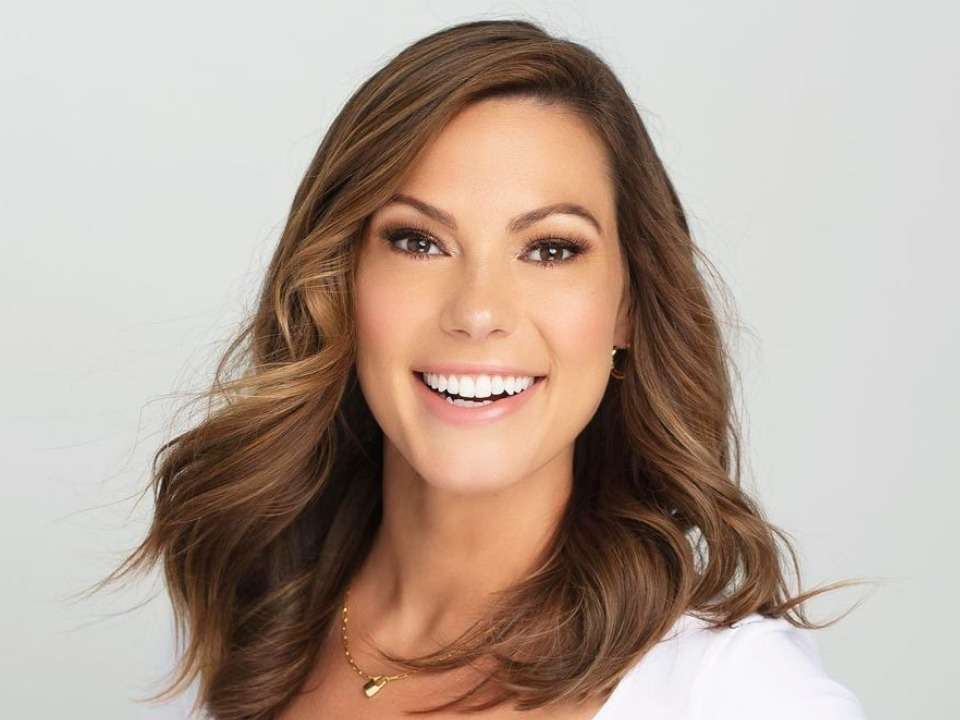 Lisa Boothe is a Journalist, Writer, and Political commentator who shares her view and political views with the public. Being a famous Journalist, she also contributes to Fox News. She is also a Republican strategist who has worked for Capitol Hill and various political campaigns. In addition to these, she has also contributed to congressmen, senators, and super PACs. Currently, she is spreading awareness about vaccination throughout the country and also encourage people to take it for their safety as well.

She was born on 3rd February 1985 in West Virginia, the USA to American parents. Her father, Jeffrey Ferris Boothe is engaged in politics for 10 years while her mother Dianne Marie, is a house maker and she has 3 older brothers. During her high school days, she was quite a sportsperson and participated in Lacrosse and Hockey. She even suffered from a ligament injury and needed reconstructive surgery. She even won two championships and was the captain of her school’s lacrosse team in her senior year. Later the injury derailed her sporting career and focus on schoolwork. In 2007 she graduated from the University of Tennessee, located in Knoxville. She completed a Bachelor of Arts Diploma in Political Science and Government.

Her interest in politics was ignited by her father who had spent 10 years at Capitol Hill as a senator’s aid. Her career grew when after graduation she first landed working as a staff assistant in the United States House of Representatives. In 2011 and 2013 she worked for Adams as a part of his re-election campaign. In 2012 Adams lost in November 2012 election but Lisa gained experience as communications director for republic representative. Later she was hired as communication director for Congressman Mark Meadows and also for Congresswoman Shelley Moore. In 2014 she also had an opportunity to work as a senior director at Black Rock Group during election campaigns. In 2015 she became the Vice President of political polling and public affairs research at WPA Research.

She has quite a fierce soul and gained a lot of experience by working for various Politicians around the world and now is a Political analyst. Sooner she used all her knowledge and experience as a political analyst to create her Political affair and Public Communications firm named High Noon strategies. She was lucky enough to gain experience with 500 other companies which helped with the formation and running of her company. In October she was a part of Fox News as a contributor and political analyst. Lisa also filled in for hosts of various segments such as Eboni Williams on Fox News Specialists. Lisa has attacked the credibility of Hillary Clinton by stating that she would sell her daughter to become the president of the United States. Later her daughter tweeted and supported her mother.

She is the recipient of Air Education and Training Command’s 2011 under Federally Employed Women Military Meritorious Service award. Lisa is a very talented lady and has earned a lot of fame for herself in her professional career. She is a very successful journalist, reporter, and presenter, and her estimated net worth is at $10 Million as she is very famous on Fox News.