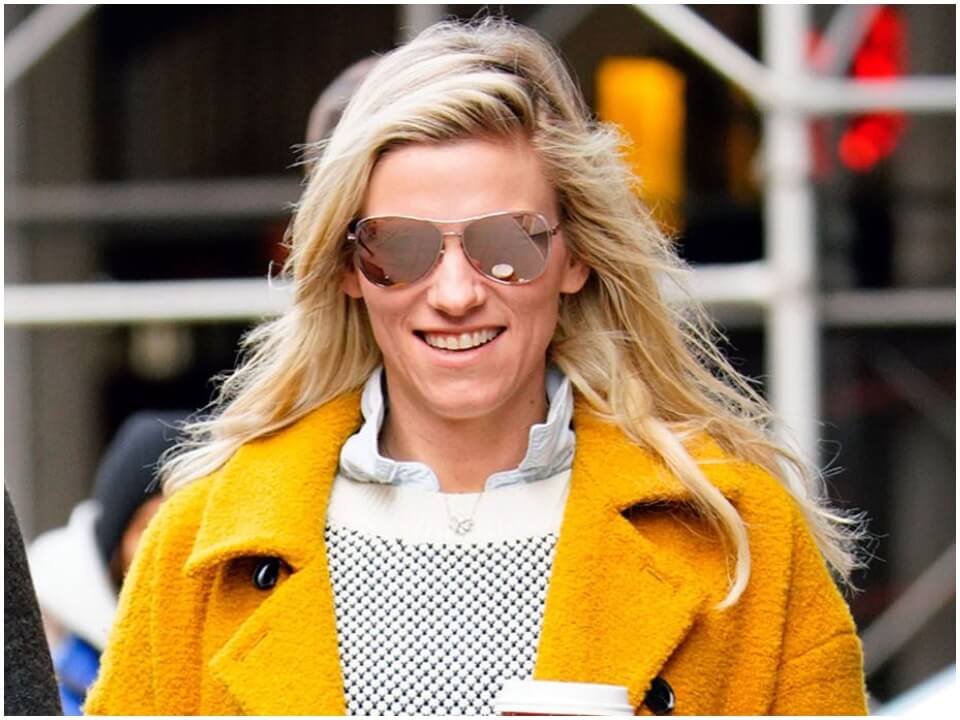 An American television producer Lindsay Shookus is a great personality. She is well known for her goddamn looks and her astonishing filmy moves. She started her career as an assistant and now she is considered to be one of the best producers in the industry.

Lindsay Anne Shookus was born on 18th June 1980 in Williamsville, New York. Her father Robert owns a manufacturer’s representative business and her mother, Christine, worked as a pharmaceutical sales representative. She grew up with one older brother Jeff and one younger sister Sara. She was highly passionate to become successful when she was in her teenage years. Fortunately, she got the wholehearted support of her family to follow her heart.

Talented Shookus attended Williamsville South High School. She was so ambitious and believed to lead her school and became the president of her junior and senior high school classes. At the University of North Carolina at Chapel Hill from 1998 to 2002, She pursued her degree in Journalism.

Lindsay is a spontaneous personality and believes to achieve her dream. After graduating in 2002, she served as an assistant of Marci Klein on Saturday Night Live. Later in 2008, her success started to show off, and became an associate producer on the show. moreover, between 2008 to 2010, she also got producing credits on 45 episodes of ‘30 Rock’. In 2010, she became co-producer of Saturday Night Live, and later in 2012, she finally made it and was announced as a producer of the show.  She is in charge of the show’s talent department, booking hosts and musical guests. She also took care of scouting potential cast members.

Gorgeous Shookus is all over social media for her exquisite personality and looks. The producer enjoys around 18.6k followers on her Instagram handle @shookusshookus with no less than 10k likes on her every post. She usually posts about her productions. She also posts pictures of her adorable daughter.

Lindsay is currently dating Ben Affleck. There are in an ‘on and off the relationship. They dated from 2017 to 2018 and then split in august 2018. However, six months later, they rekindled their romance. So far, the couple hasn’t spoken about their reunion yet. Prior to Ben, she was married to Television producer Kevin Miller. They first met in 2002 and converted their long-term relationship into marriage in 2010. Lindsay gave birth to an adorable daughter, Madeline in 2013. However, the marriage didn’t work out as expected so they got separated in 2014.

Fabulous producer Lindsay Shookus is on her journey towards being the best of the rest and is expecting more. She has been able to gather a decent amount of wealth over these years, Shookus has an estimated net worth of $5 million and her annual salary is under review. Apart from this, it is obvious that she should be owned luxury cars, villas, where she is enjoying her ecstatic life full of comfort.