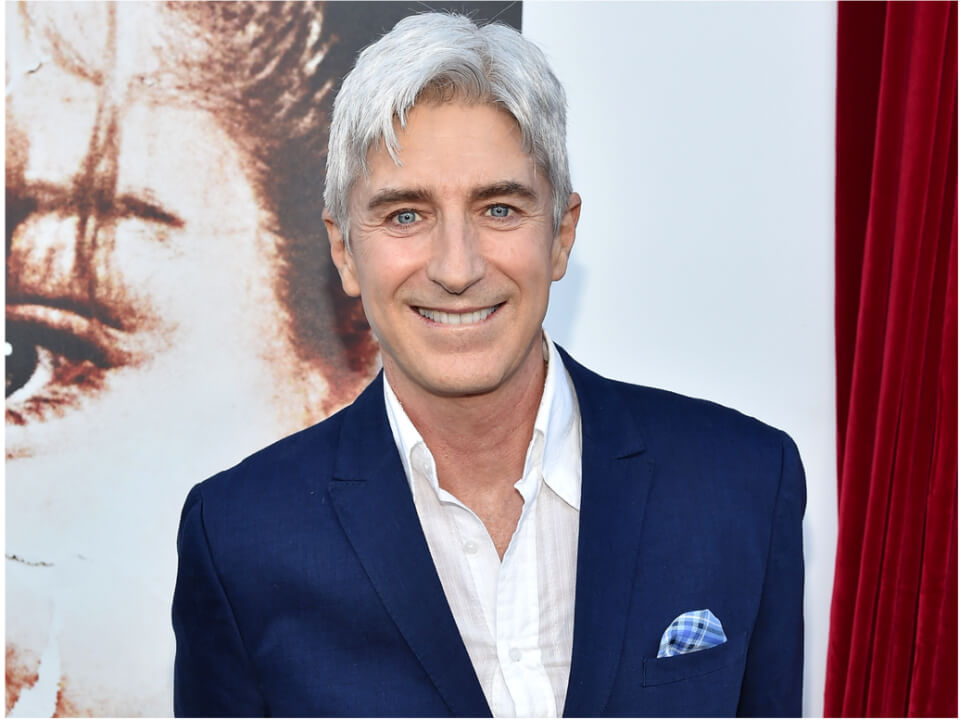 Lenny Von Dohlen was an American personality, film actor, theater, and television performer. He appeared in various stage shows, television, and film roles and was famously known for his performance as architect Miles Harding in the film Electric Dreams. He has worked in televisions and films also; the most-watched and noticeable work was the television series Twin Peaks and the spin-off film Twin Peaks: Fire Walk With Me.

Von Dohlen was born on 22nd December 1958, making him 64 years old as of 2022 (before his demise). He was born in Augusta, Georgia, and was brought up in Goliad, a small town in south Texas. His parents belonged of German ancestry. He wanted to become a jockey since his childhood and was brought up with the same dream his whole life. He went to the University of Texas and studied theater and was also a graduate student of Loretto Heights College in Denver, Colorado.

Lenny Von Dohlen starred in his debut film called Tender Mercies, which earned an Academy Award, and starred alongside Robert Duvall in 1983. Von appeared in the movie Electric Dream, which was called the “perfect casting” by Roger Ebert in 1984. Other movies in which he worked while getting stability in his career were Biltmore Clock (1985), Dracula’s Widow (1987), Twin Peaks: Fire Walk with Me (1992), Jennifer 8 (1992), Ed Zwick’s Leaving Normal (1992) and the title role in Billy Galvin (1986) where he worked opposite Karl Malden.

Von Dohlen played the first characteristic role in television, for which he earned an Emmy Award and it was named Kent State (1981). He also received extreme public attention after he worked in Mark Frost’s 1990 TV series Twin Peaks, which aired on ABC. For the homage to Twin Peaks, he also appeared in the USA Network’s show called Psych and played a significant role in the episode Dual Spires with the joint cast and a reunion including Sheryl Lee. He had the most significant roles in various televisions series including The Equalizer; Tales From the Darkside; Miami Vice, Picket Fences (where he played the role of the gay brother of Marlee Matlin’s character (1992)), The Pretender (1999), Walker, Texas Ranger (1996), and Chicago Hope (1999).

Despite his flourishing career in televisions, and films VOn Dohlen also worked in certain theater programs including the New York productions of Asian Shade, The Team, Twister, Vanishing Act, and The Maderati. He worked for 9 months in one of Caryl Churchill’s plays, Cloud 9, which was directed by Tommy Tune followed by his other role in the most-watched theater work “Desire Under the Elms” where he worked opposite Kathy Baker.

It is not clear whether Lenny Von Dohlen was married or not. However, one thing was sure he had a long-time partner named James Still, the award-winning playwright, who graduated from the University of Kansas and was brought up in Los Angeles. On 8th July, James posted one of his pictures with Lenny Von and captioned it “Lenny, #Love”. James has mentioned his partner Lenny many times in his Twitter feed with one of the posts dated back to 2013, which suggests that both the partners were involved in a romantic relationship and were dating together. James Still has worked in theaters across countries like the United States, China, Australia, Japan, and Europe. Also, it is known that Lenny Von was once married to Marina Drujko, with whom he maintained his relationship from 2007 to 2008.

Lenny Von Dohlen died on 5th July 2022, and the news of his death was announced by his sister named Catherine on Facebook after three days. Von is survived by his only daughter named Hazel and his long-time partner named James Still, who is a known playwright. The immediate cause of Von’s death has not been declared by anyone in his family.

Surely, Lenny Von was earning well because of his multi-professional personality involved in different lines like theater work, television work, and filmographies. Before the time of his demise, he had an estimated net worth of around $5 million.