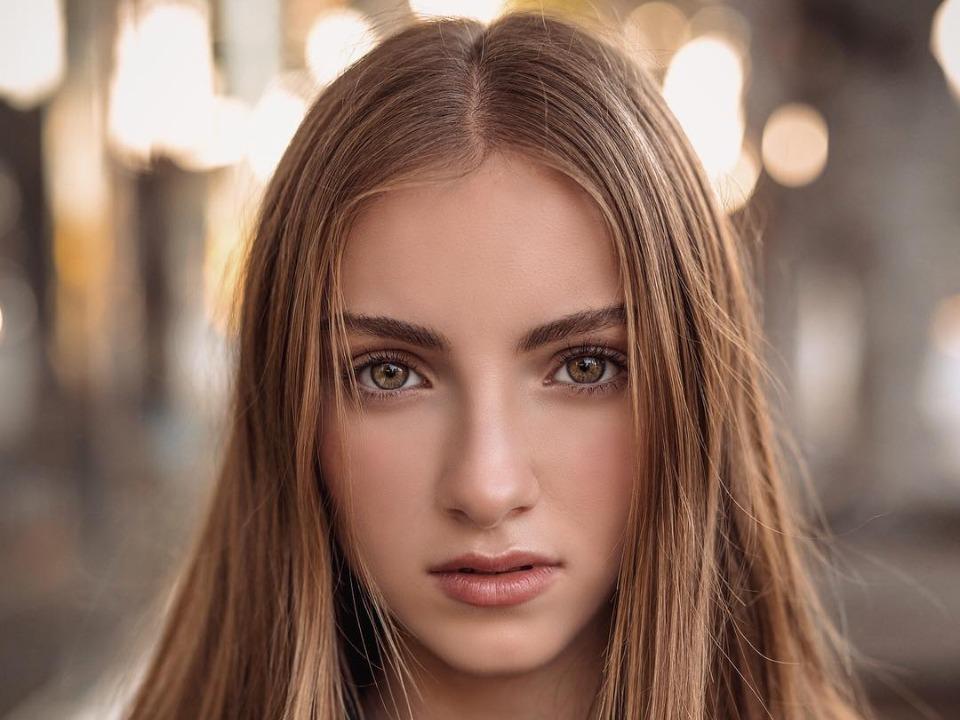 Lauren Orlando is a Canadian social media personality and YouTuber. Johnny Orlando the famous singer-songwriter is her elder brother. She is known for starting in the Brat series Total Eclipse as Kate and in Next Level as Kelly.

She was born on November 6, 2004, in Mississauga, Canada to parents Dale Orlando and Meredith Orlando. She has a brother named Johnny Orlando, who is very well known in the industry as well, and two sisters Maddie and Darian Orlando. Both of them are also internet sensations. She is very close to all her family members as they have supported and helped her in every path of her life. Lauren studied at Appleby College in Mississauga, Canada, and currently attends the same school as her brothers in Los Angeles.

Even though Lauren is from Ontario, Canada she usually is seen in Los Angeles as well because of her professional life. Initially, she started off by featuring in her brother’s music videos when she was just seven years old, and now, she is almost seen in all of them. The audience is quite impressed by the young actress who has achieved huge success at such tender age. Nearly 7 years ago that is in March of 2013, Lauren created her YouTube channel at just 8 years of age. She started off by uploading videos with her brother, Johnny, and then soon also started to post vlogs, challenges, lifestyle, and beauty routines. As of 2020, she has 1.56 million subscribers and more than 1 billion total views.

Lauren is very passionate in whatever she does, due to this she also pursued acting and soon landed on the role of Kate in the fantasy drama series Total Eclipse in 2018. Subsequently, she appeared in the lead role of Kelly Hatcher in the film Next level, which is her debut and was premiered on September 6, 2019. She also is active on other social media platforms such as Tik-Tok where she uploads funny content, lip-syncs, and sometimes collaborations with other artists. Lauren has 239 million likes and more than 5 million fans. She has also ventured into modeling and also uploads her shoot pictures on Instagram where she has 4.1 million followers.

Lauren was rumored to be dating her co-star and Hayden Summerall from February to May 2016. Both of them have together appeared on many music videos. However, this news was never confirmed and Hayden started dating someone else. Currently, Lauren not seeing anyone and is focused on her career and self-development.

Lauren’s major source of income comes from her videos which she uploads on YouTube. She has more than 1.56 million subscribers and all her fans are always tuned for her upcoming videos. As of 2020, her net worth is estimated to be $200,000 US Dollars.