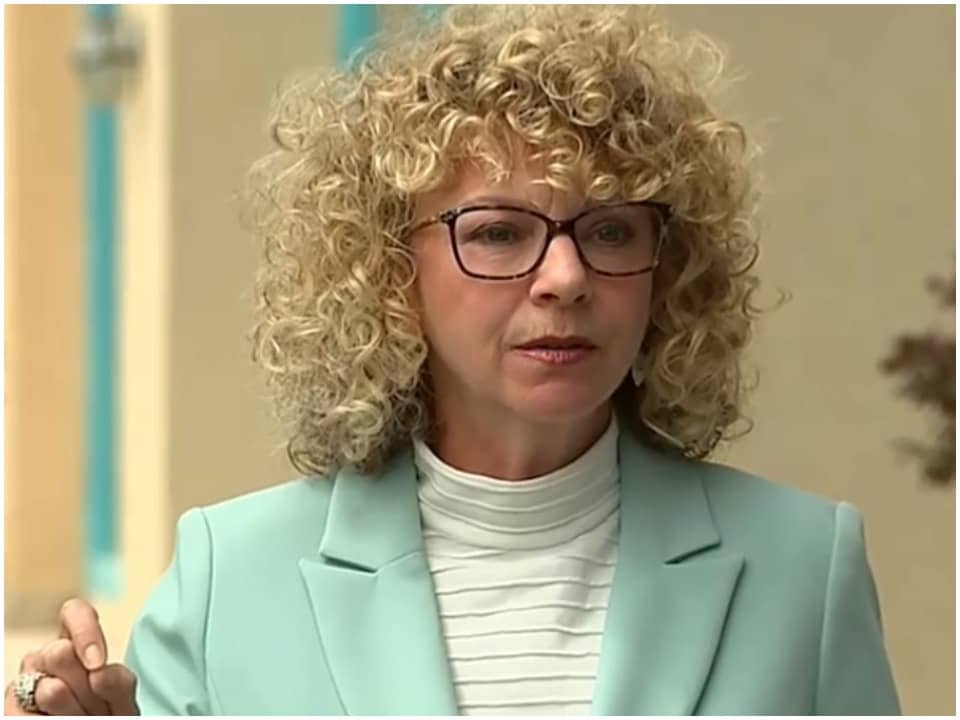 Hogue has been serving as a prosecutor in Georgia for three years before starting working as a criminal defense lawyer. She is working with her husband Franklin Hogue, according to the bio of her firm’s website. Hogue has previously served as an assistant district attorney. She was appointed in 1994 with the position to prosecute cases in the Macon Judicial Circuit. According to her website’s bio, she is running a law firm by the name Hogue Fitzgerald & Griffin. She has worked on major felony cases including violent crimes, sex offenses, crimes against children, handling various appeals before the court, and working in Georgia Supreme Court (according to her bio). She left in 1997 with her husband named Franklin J. Hogue and made her law firm.

The firm now handles exclusive criminal defense matters. She is trying for numerous cases in both state and federal courts. Hogue used to handle appeals and post-conviction in the Georgia Court of Appeals, the Georgia Supreme Court, the Eleventh Circuit Court of Appeals, and the United States Supreme Court (according to her bio). She has argued successfully before the judge in the appellate courts. Most of her arguments have resulted in victories of various cases involved in murders, homicides, child molestation, voluntary manslaughter, and many more. Laura Hogue has tried for many cases throughout the state of Georgia prevailing in the matters of diversified categories like child cruelty, child molestation, vehicular homicide, aggravated assault, and tax fraud.

Greg McMichael, his son, Travis McMichael, and William “Roddie” Bryan are facing trial because of the death of 25 years old man named Arbery. Arbery was a black jogger who was killed after three white men confronted him on 23rd February 2020. The men are further facing nine felony counts including the charge of murder. Hogue has been defending the case for her client. She described Arbery as a “recurring nighttime intruder” in her arguments. The Associated Press has reported that the defense attorney has pointed that the three men were trying to stop the burglaries in their neighborhood. They did so, i.e., kill Arbery, to act in self-defense. They are accused of killing Arbery with a 12-gauge shotgun while he was running away from them.

Laura Hogue said in her closing arguments that Arbery came to the neighborhood with the intent of doing burglaries and her clients tried to act the way they thought right at the time to protect themselves. They did so and confronted the man in self-defense. She also added that turning Ahmaud Arbery after knowing his intent and what choices he made, doesn’t reflect the reality of what brought him to Satilla Shored in Khaki shorts with no socks to cover his long and dirty toenails. Laura professed that Arbery’s decision of reaching for the gun and making the impression of like he was reaching to the gun at the moment led him to death.

She claimed that there were two sets of decision-makers on 23rd February. It was not just McMichael’s decisions that led to this tragedy. No one but Ahmaud Arbery decided while he approached for the gun or certainly created an impression of reaching to the handgun and no one but Ahmaud Arbery made the decision not to stop and get rolled by the Travis’ truck beside him. Earlier in the trial, Hogue said that Arbery had a “bright future”. She said that knowing that he could get a bright future, he could turn himself around because all we know is that the stage of teenage years is full of promises but his early 20s stage led him to make the wrong choice in the wrong direction. Hogue further added that Arbery was not “an innocent victim”.

Laura and Frank are living a happy married life and also managing together the criminal defence law firm. Her husband Frank is 65 years old who belongs to Indiana and both completed their graduation in 1991 from Mercer University. There is no information available whether the couple has any children or not though.

Being a criminal defence attorney, she must be earning quite a hefty amount. Whatever she earns mostly comes in the form of cases fee and it’s really hard work to manage such cases. We don’t have any numbers available to justify her net worth at the moment but it should be in millions for sure.