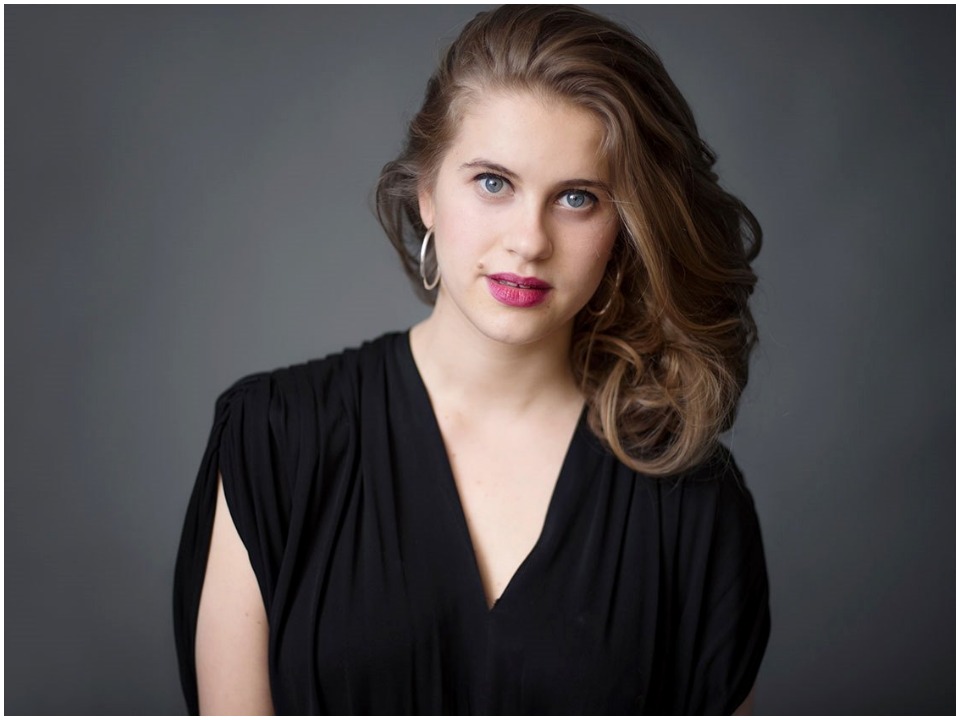 Elisabet Casanovas is an actress Espanola who has appeared in movies such as The Laws of the Border (2021), Doctor Portuondo (2021), and L’ultima nit del karaoke (2021). Recently Netflix released the Spanish mystery movie Outlaws worldwide in which she played the role of Cristina.

Elisabet Casanovas was born on 15 December 1994 in Barcelona Spain. Her nationality is Spanish. Elisabet posted a photo with her mother on Instagram in 2016, but still, we’re unknown about the names and information about her family members. Elisabet has completed her graduation and has also done a course in acting to enhance her acting skills. Ever since her high school days, she was devoted to acting more than studying and just wanted to score passing marks. Although she found her passion and goal while studying and that’s the reason why she ended up in the acting industry.

On December 31, 2016, Elisabet Casanovas and fellow actor Carlos Cuevas (who collaborated with Casanovas on the sitcom Merl) performed the Televisión de Catalua’s New Year’s Eves. Tània Illa, a character in the Spanish drama series Merl, catapulted Elisabet to fame. Elisabet has also appeared in films like It Girl in the year 2014 and Post also in 2014, as well as in shows like Imberbe year 2017. Elisabet (Sabadell, 1994) is most known for her role as Tània, a sweet, romantic, and naive student in the hit TV3 series “Merl.” She hasn’t stopped challenging herself since then, and it has become one of her passions: always going one step further than she has already accomplished.

She landed a breakthrough performance in the lead role of Africa in a Spanish Television show called “Drama,”. The story of a young woman who becomes pregnant but has no idea who the father is. Meanwhile, Africa attends parties, shares a flat, gets into a lot of mischiefs, and enjoys life to the fullest, on a voyage full of laughter and love. All of this and more was addressed with Casanovas, who will soon play the legendary Marilyn Monroe in a theatrical show. Elisabet enjoys challenging roles and she won the hearts of the audience in her most recent performance of Cristina in the Netflix thriller movie “Outlaws”.

Elisabet is not dating anyone as of now but she is known to have been in a relationship in the past of which no further information is available. Elisabet keeps sharing stories and pictures about herself and her work on various social media platforms. Currently, Elisabet has over 285k followers on Instagram and on Twitter, she has over 24.9k fan followers.

Elisabet Casanovas is a wonderful actress with a lot of talent and dedication. Her net worth is estimated between 500k – 1 million dollars. Her main source of income is from her acting profession.