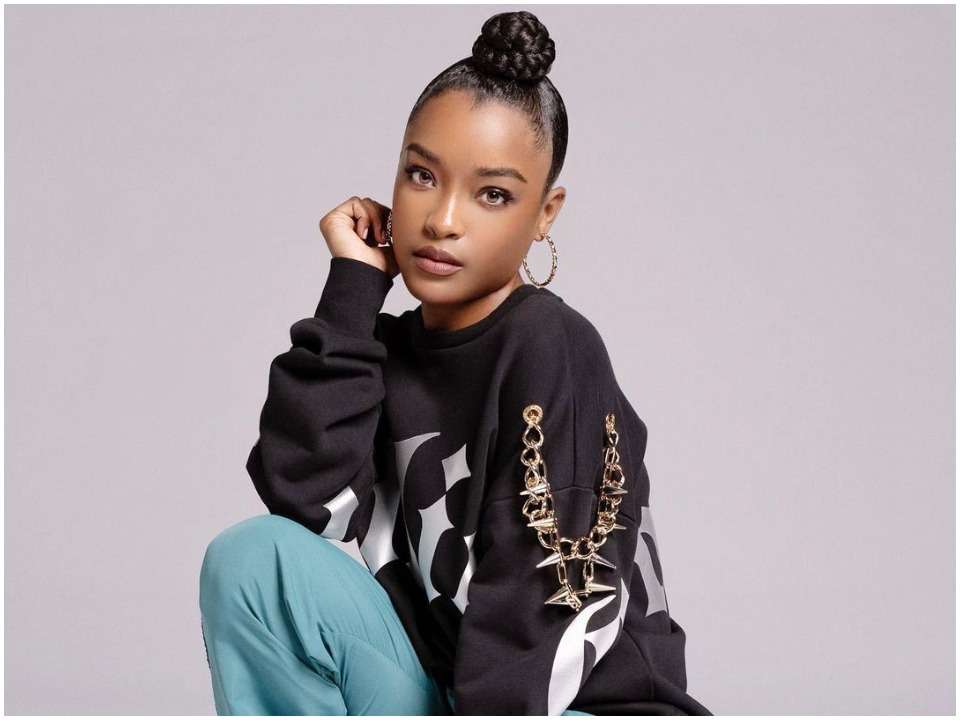 Latoya Tonodeo is an American actress famously known for her role as Diana Tejada in Power Book II and movies like The Foster, The Oath among many. She is known for her striking personality and immense talent, dedication, and passion for her work.

LaToya Tonodeo was born on 23rd April 1997 in Los Angeles, California, USA. She was born in a family of black ethnic background and is known to be a Christian. She has not shared much about her family and parents and is also not known to have any siblings. Latoya was always confident and natural in front of the camera and had decided early on to follow her career in acting thus, she started her journey at the age of 12. Latoya is believed to have completed her high school education from a local school in Los Angeles and also must have attended college. However, she has not revealed any details about her education, qualifications, or Institutions.

Latoya started her career as an actress in the year 2009 when she was in her early teen and started appearing in minor roles in movies and films. She first appeared in the movie Becoming Pony Boi as a party girl and later in 2015, she appeared in the movie Paul Blart: Mall Cop 2 as a lady in Casino and in Dutch Hollow as Jasmine Pierce. Latoya later also appeared in the film The Perfect match in 2016 in the role of a Bridesmaid. She started getting a significant role in the year 2018 when she appear in the series Noches Con Platanito followed by an appearance in The Fosters as Ashley and in The Head Thieves as Jordan the same year.

LaToya Tonodeo then received the role of Tara Byrd in the show The Oath which became one of the most successful roles in her career. She appeared in the show for the complete season and received a lot of recognition. In 2020, she secured the role of Diana Tejada in the series Power Book II: Ghost, a spin-off series of the drama Power. The role has been credited as her most successful role and she has since gained a lot of popularity and praise for her performance. This year, she is made re-appearance in the role of Diana in the 2nd season of the show which premiered in November 2021 on the STARZ channel. Her role had a lot to offer to the viewers with a lot of character development and elevation of the character.

Latoya is currently known to be in a relationship with Arlen Escarpeta, an actor. The couple has been dating since 2014 and often share pictures and posts together over social media accounts. Arlen got into a relationship with Latoya after he got divorced in 2012. Latoya currently has around 333k followers on her Instagram account where she likes to post about her career, travel, cooking, and family and friends. She is also active on Twitter since 2009 and currently has 17.4k followers.

LaToya Tonodeo has been working as an actress for the past several years and has been part of various movies and tv shows. She has managed to build herself a comfortable lifestyle and her net worth as of 2021 is reported to be around $13,80,000 mainly sourced through her acting career.