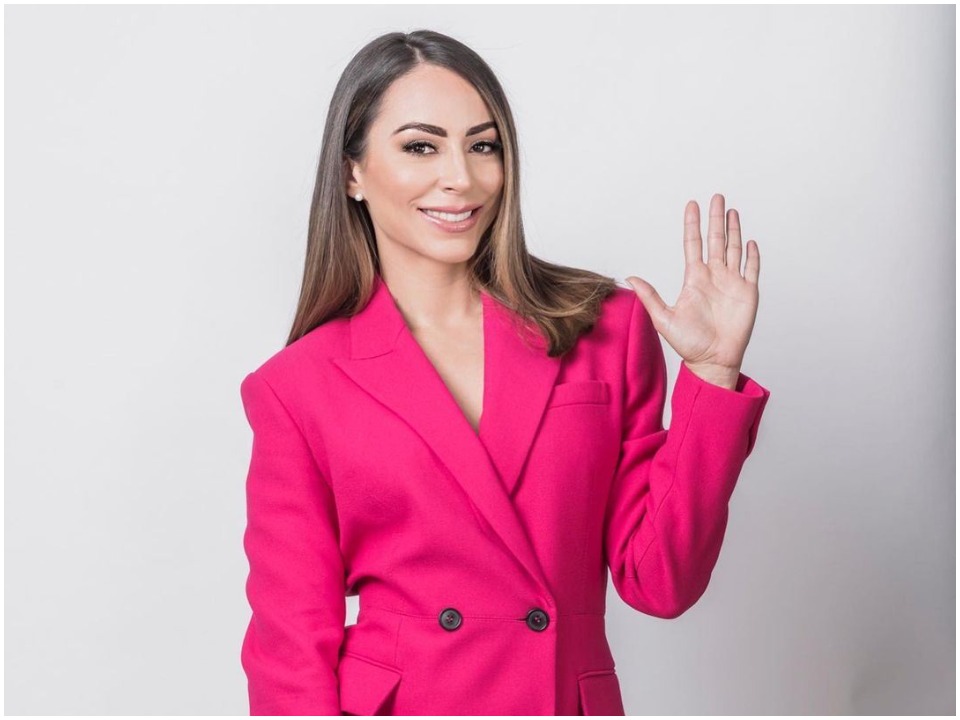 Carolina Rosario is a Puertorican personality who has been working as a journalist and the correspondent of Univision Network’s popular News Magazine Primer Impacto.

Carolina Rosario was born on 17th February 1988 to her loving and admirable parents named Dr. Juan Rosario and Raquel Rivera. She is the second of her six siblings. She has remained a graduate of Florida International University and has received her bachelor’s degree in Broadcasting Journalism and minored in the Spanish Language. Carolina is one of the determined and dedicated personalities who was immediately hired by Univision 23 as a reporter after completing her graduation. She got herself interned for the national news magazine called “Primer Impacto” and Miami’s affiliate “Noticias 23.”

Carolina Rosario has worked on broadcast and digital media. She has covered the news related to the protests and oust of the Governor of Puerto Rico Ricardo Rosello and the financial crisis of the country. She has spent months covering the Hurricanes Irma and Maria for Puerto Rico. Carolina has dedicated a few months of her life in Puerto Rico to cover the hurricanes and other disasters around the United States where she compromised on her ethics and lifestyle, taking risk of her life in the environmental natural disasters while being there.

Till now, Rosario has worked on many news domains covering the major highlights for the country. She got the exclusive interview of the youngest daughter of Mexican singer Jose after his death. She was also nominated to be the first member to sit with the family of the rapper Kevin Fret who was murdered in Puerto Rico. Rosario also did an exclusive interview with eight American survivors who were deadly caught by the rafting accident in Costa Rica. Summing up, Rosario has worked on many projects covering mainly natural disasters and related mishaps. She worked on her style of giving reports while being on the screen. She majored in broadcasting and let people get first-hand information.

Rosario has also covered the news related to the white house and congress of the United States for Noticiero Univision. She interviewed many politicians while being there on the channel. Among the well-known personalities whom she interviewed included the President of Guatemala Alejandro Giammattei and Elizabeth Warren. Her work was also published in various popular and high-profile magazines including Aquí y Ahora, Primer Impacto, Noticiero Univision, etc. Rosario also wrote opinion columns for univision.com.

Currently, Rosario is working as a reporter at Univision 23 Miami. There at the channel, she used to cover the news related to the local and national stories happening throughout the week. Before joining the channel of Univision news, she was working as a producer for different shows and other special events where many politicians and other famous personalities were supposed to attend the occasion.

Carolina Rosario is a happily married woman. She married Agustin Barreto in Ponce, Puerto Rico on 29th November 2014. It has been seven years since they both have been living together happily and without getting involved in any kind of controversy. In 2016, the pair gave birth to their first child, a son.

Rosario has maintained a secretive lifestyle. There is nothing much available on her family details and information regarding her net worth. Rosario prefers to avoid the media when it comes to her family, parents’ details, and other personal stuff. Though she never acknowledged her net worth details herself, we assume that she might be earning somewhere between $2 million to $5 million. This figure includes her money from her journalism career and other contracts as a producer.