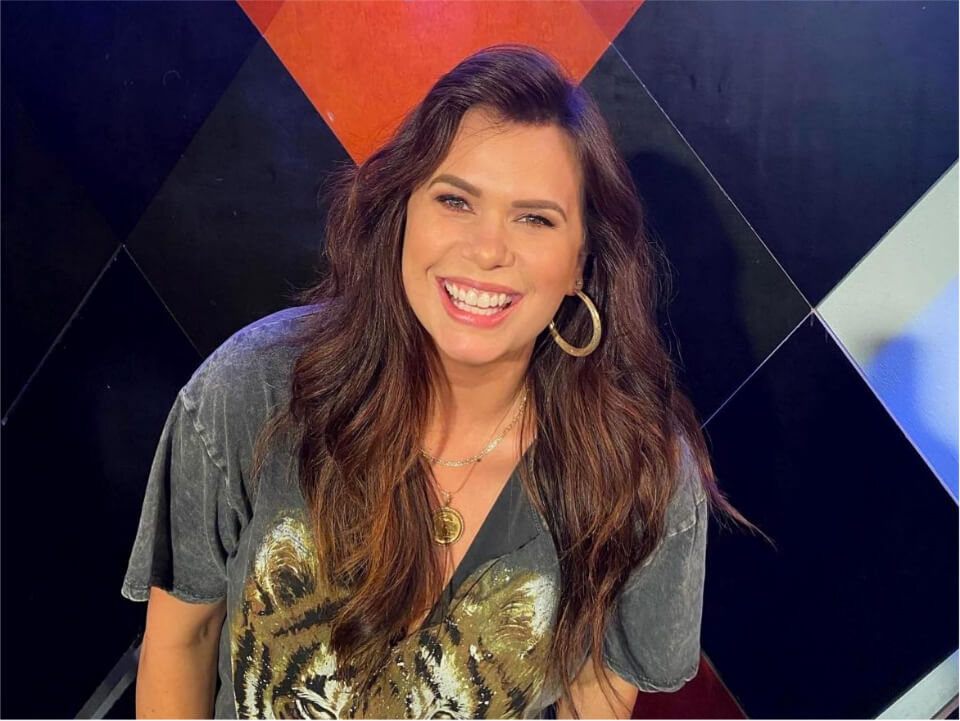 Lace Larrabee is a very famous actor, nationally touring stand-up comedian and current participant of America’s Got Talent. She is also a former Southern Beauty Queen hailing from Atlanta, Georgia.

Lace Larrabee was born on December 31st, 1982 in Atlanta, Georgia to her father David Larrabee, and her mother Ginger Larabee. She was brought up in her hometown along with her sister Lauren Nicole Hart. As a young kid of only 13, she was interested in pursuing a career in the model industry. She completed her school education in her hometown. She then moved on to pursue a bachelor’s degree in Organisation Communication from Kennesaw State University in 2010.

Lace Larrabee was Southern Beauty Queen in her modeling days. Two years after she completed her education, she started her career as a stand-up comedian. She has performed numerous hilarious shows including Laughing Skull Comedy Festival, Asheville Comedy Fest, Limestone, Red Clay, Accidental, etc. While doing so, she opened Atlanta’s first and only all-female stand-up comedy class, “Laugh Club” at the Punchline Comedy Club. It was opened as a women’s only but now is taken for coed students. Atlanta Magazine voted the class as the “2019 Best Comedy Class.” Lace also has a promising career as an actress as she is a fan favorite on Fox Network, having appearances on shows including “Laughs”, “Dish Nation” and “Punchline.”

Lace has also starred in the Catherine Zeta-Jones dark comedy movie “Queen America”, and hosted three episodes of “Unprotected Sets” on EPIX. Along with her fellow Atlanta comedian Katherine Blanford, she hosts a hilariously healing podcast “Cheaties” focusing on toxic relationships and how one heals from them. Lastly, she was a participant in America’s Got Talent season 17 and did incredibly well, conquering every episode. She received affirmation from four judges and qualified for the next round. While on episode 10, she did the best of her work and swooped every audience by their feet.

Lace, a model turned comedian, is married to Jarrod Harris. He is also a fellow comedian and the owner of Jarrod’s Place Bike Park with more than 40 rustic camping spots. The couple got married on April 7, 2018. It is apparent from lace’s social media that the couple first met in 2012 and later got engaged in 2017. The couple likes to keep their lives private.

Lace Larrabee is very active on her Instagram, constantly uploading stories about her life. It is very disheartening to see she doesn’t have many followers. She uses platforms like Instagram and Facebook to urge people to vote for America’s Got Talent. Her YouTube has captured most of her audience’s presence.

It is obvious that Lace Larrabee earns her livelihood through stand-up comedy and being an actress. Her net worth is yet unknown.