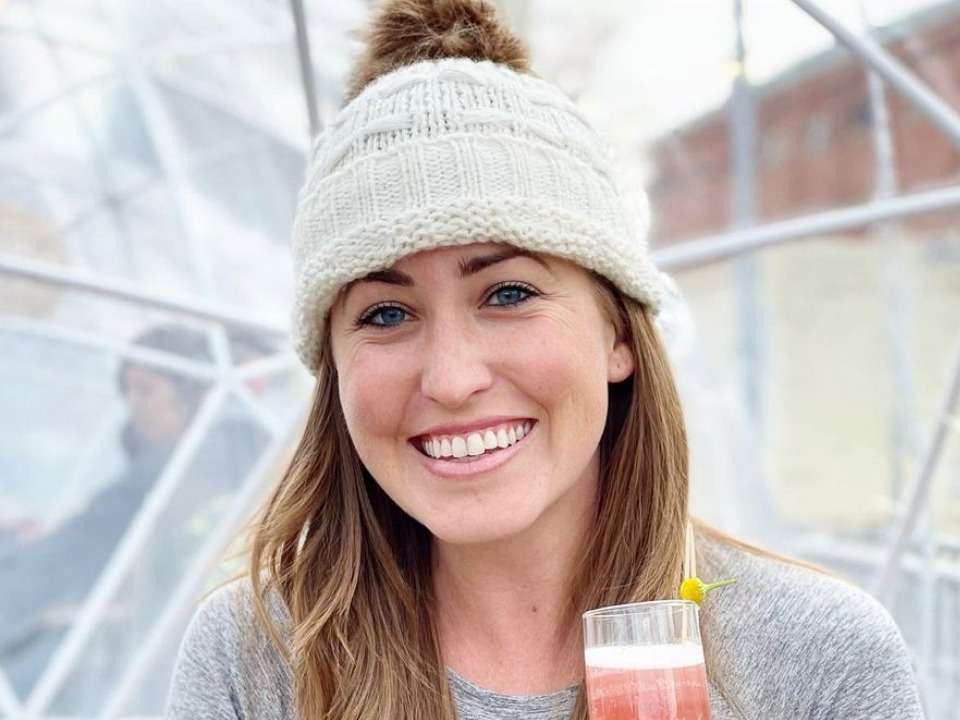 Kylie Bearse is a beautiful and professional Caucasian reporter who is also a weather anchor and a meteorologist, who is known to the world for her appearance on the screen of WCCO’s hour-long newscast which is named as “Mid -Morning.” Kylie’s reporting career started in 2011.

Kylie Bearse was born to her parents (whose names are not known) on March 16, 1989. She was born in Burnsville Minnesota in the United States of America. Due to her parents’ profession, Kylie grew up in many other states like Eden Prairie, New York, Illinois, Massachusetts, and Arizona. As for her school education, Kylie attended a local high school with an unrevealed name. After graduating from high school, she enrolled in the University of Colorado, which is situated in Boulder, where she studied Broadcast news and earned her degree of Bachelor of Science in 2011.

Kylie’s career began after she took part in volunteering and worked as a marketing coordinator to research and development during which she made her mind to be an anchor. Her professional career started in 2011 when she worked as a travel writer for globetrotters.com, which is a site that provides information mostly about traveling students. Kylie got her first reporting job at KIFI’s “Local News 8” where she worked till 2013 as she decided to switch as a weather anchor and a reporter at ABC4’s KTVX.

After more than a year, Kylie decided to work at WCCO due to which she gained much fame and recognition in the world. Kylie started working at WCCO as an anchor for Sunday morning weather forecast when she was also working as a weekday reporter. After working for six months at WCCO, she was assigned as a co-anchor for “Mid-Morning” where she was also a meteorologist. She worked at WCCO till March 2018, after which she announced that she would be joining KUSA-TV’s “9 NEWS” where she is still working as a meteorologist.

The relationship status of the woman in her early 30’s remains a secret. Kylie has not officially announced her relationship with anyone. It is possible that she might be dating secretly or she might also be single. Her relationship would be revealed by her at the right time on social media or maybe in some interview about herself.

Kylie is expected to earn an estimated net worth of $ 500 thousand USD through her job as a reporter, anchor, and meteorologist. She has been earning this income after working in successful news companies like ABC4 and WCCO. As her career is still developing, she is expected to have an increase in her net worth too.