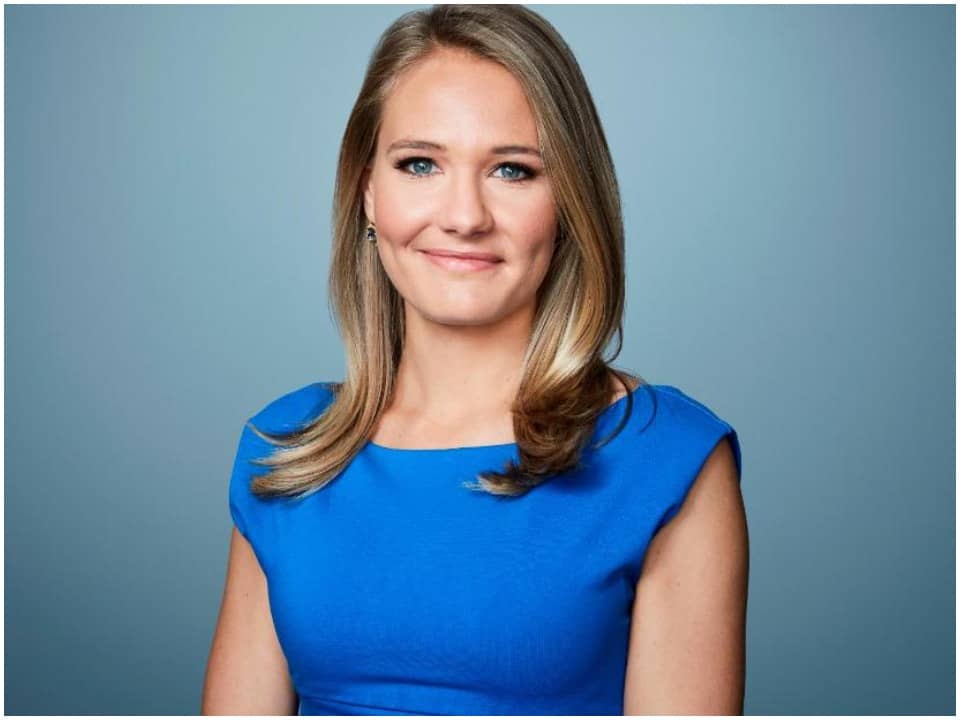 Kylie Atwood is a Journalist famously known as a national security correspondent for the CNN network. She is well-known for her strong and professional person and well respected for her work among the journalist fraternity.

Kylie was born on 8th August 1989 in Boston, Massachusetts, and raised in a family of five children. She is the eldest of her four younger siblings, Hanna, Sophie, Chaplin, and Taegen. Her family lived most of the time in South Africa and Kylie contributed along with her family in Service projects. Jim Atwood is her father while her mother is  Kristin Atwood. Her mother started an NGO named Ripples of hope which is run by her family. She has always been interested in social work and politics.

Kylie started working as an Intern for journalism websites and newspapers like CBS NEWS-60 minutes, Global post, WPTZ, and Addison county independent newspaper while at college. She developed an interest in journalism and decided to pursue it after graduation. She started working as the assistant, researcher and a campaign digital journalist for CBS News Face the Nation’s associate producer Bob Schieffer in 2012 and worked there till 2015. Later, she joined CBS News as a state department reporter as soon as she graduated. She started reporting from several countries like Russia, Afghanistan, China, and Mexico. Kylie worked for about six years with CBS. She is credited to have produced Tillerson’s 60-minute interview in 2018 and is also known to have reported the Philippines ’ drug war of 2017.

Kylie joined CNN in 2019 as a national security correspondent. She has been actively reporting issues like the US evacuation of Afghanistan, the USA, and North Korea talks between Trump and Kim Jong Un, the impeachment trial of Trump, etc and she also revealed material information regarding Trump’s foreign policy agenda and the Ukrainian official issue regarding defaming the democrats. Currently, she is actively working as a national security correspondent and covering important news and events around the USA and Biden administration. She has recently covered the developments over the US stand on Israel and Palestine issue, Biden’s step towards exporting vaccines to North Korea, US sanctions on Myanmar Military government, etc.

Kylie has not shared much about her personal life and has kept her professional life and private life separate. She is currently unmarried and is also not known to be in any relationships. Kylie is highly focused on her career as of now. She is known to be really close to her parents and siblings and loves to read and go for a run.

Kylie has been working as a journalist for several years and has been highly active in her career. she has built herself a unique identity and a lot of respect. She has earned the majority of her income through her profession as a journalist working as a National security correspondent. Her estimated net worth as of 2021 is assumed to be around $300,000.