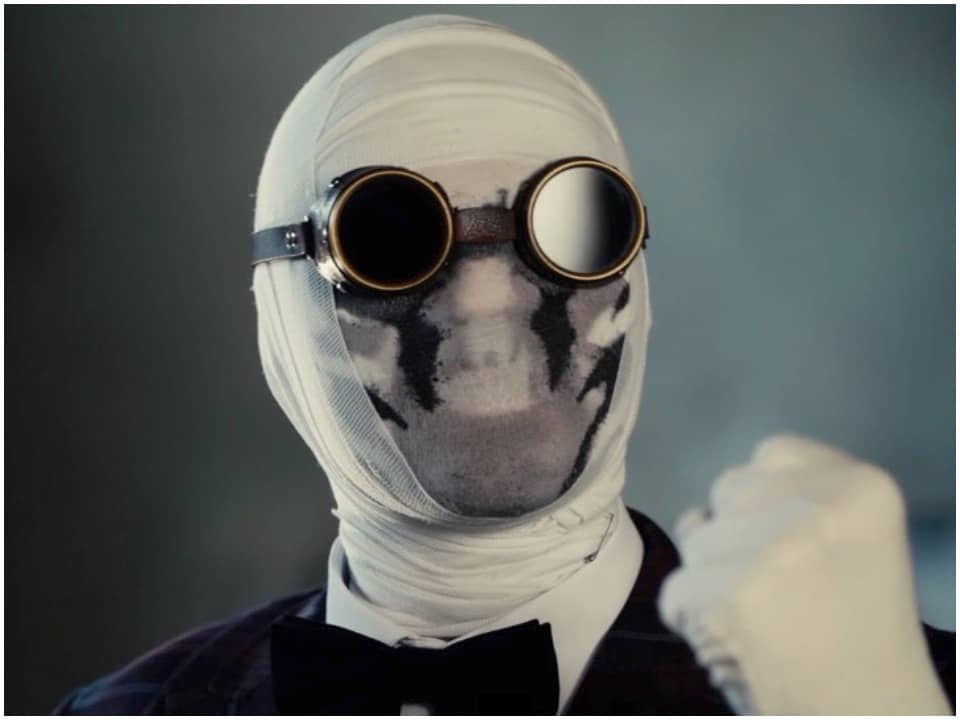 Klek Entos is a masked magician and his real name is David stone. He is a well-known actor, writer, and magician. He appeared on magician’s got talent and was a finalist of France’s got talent. Recently he is in talks because of his marvelous and freaking audition in America’s got talent.

Klek was born on 14th August 1972 in Eaubonne, France. He won the French championship of magic when he was only 23 years old. David was brought up in his hometown although, never mentioned anything about his parents and siblings publicly. Klek has completed his graduation from Amiens University in philosophy. After graduation, Klek started pursuing magic as a profession. At the age of 19, a school friend showed him several magic tricks and taught him card manipulation.

He won an award when he was 24-year-old and that achievement led him to make a magic full time. He got introduced to magic at the age of 19 by a school friend. Then he got a gold dove award at the age of 24 at the European championship of magic organized in France. Klek met a French magician in 1995 Stephane Jardonnet who featured him in a video and gave a kickstart to Klek’s career. This video was appreciated widely in America and became the first French magic video to be famous on the American market. Later it turned out to be a massive hit and also became the best seller as well. He started by working at top restaurants in Rivera of Saint Tropez. He worked at a beach restaurant for seven years named la Voile Rouge and there he honed his skills.

Klek is the most famous magician in France and has performed in 19 countries since 2000 and gave lectures on the art of table-hopping at magic conventions. He started working with magician and DVD producer Jean Luc Bertrand in the year 2001. This partnership successfully yielded several DVDs and short films on music. In the year 2006 at the first-ever film festival in Las Vegas, their first film the real secret of magic won first place. His book the real secret of life was a bestseller in France and sold out in just 15 days. Later the book was translated into 4 more languages. The DVD inspired by his book the real secret of magic was given the best DVD award by Genii Magazine (US), Magie magazine (DE), and over 14000 copies were sold in 13 months.

Klek is single right now and is not dating anyone. He had one relationship in the past. Like other celebrities and famous personalities, Entos likes to keep his personal life private. He wasn’t previously engaged to anyone and hasn’t married anyone in the past.

As of 2021, the total net worth of this magician is $2 million. His main source of income would be magic as it’s his profession. Other than that, his possessions are not public yet. He has worked in various web series and movies so they might be a good source of his net worth.