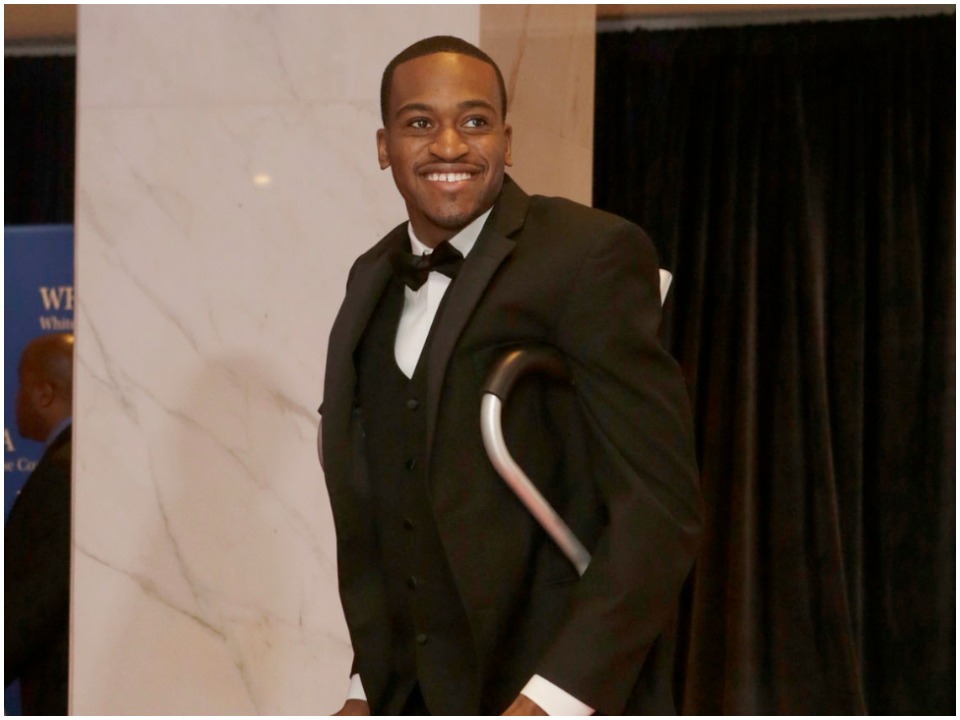 Kevin Ware is a former American Football player who played for \Washington Redskins and San Francisco 49ers at the National Football League. He played at the tight end position since the start of his career. Kevin is currently all over the news because of his involvement in the disappearance and death of his ex-girlfriend Taylor Pomaski.

Kevin was born on 30th September 1980, in San Diego, California, USA. He grew up in the city playing football and belongs to a family of black ethnic background.  He has not shared much about his family and parents but is believed to be a Christian. Kevin completed his high school education at Klein Oak High School in Texas and later, he went on to attend the University of Washington to attend college as well as to take forward his football career. He has not shared the details about his majors and degree.

Kevin started his career in high school where he was part of the school football and gained a lot of skill, experience and also maintained great records. He later continued his career in the sport when he joined the University of Washington where he was also part of the college football team. During his time at college, he played with the team at several national-level tournaments and led the team to win several matches. He maintained a lustrous college record and after his graduation, he went ahead with his professional career. In 2003, he went as a prospect for the NFL draft and was selected by Washington Redskins.

However, he remained Undrafted and played the 2003-04 season with the redskins team. He played a total of 11 matches with the team that season and the following year, he went on to join the San Francisco 49ers team in 2004. He could only play five matches with the team and was let off early during mid-season. His professional career was short-lived and he did not continue the sport further. He has since been involved in several legal cases and has an infamous personality.

Kevin is currently involved in a lot of media attention after his girlfriend Taylor went missing in June. She was last seen at the party which was at their shared residence in Texas and the police suspected Kevin to be behind her disappearance. He had previously been arrested on drug charges and also for not appearing in the court on orders. After he was released, he had a violent quarrel with Taylor as reported by the neighbors. Recently, the police have found human remains after eight months which they believe to be of Taylors and the identification is being carried out. However, Kevin has not been charged with her murder or disappearance.

Kevin was in a relationship with his girlfriend Taylor Pomaski until she recently got missing in July 2021. The two were in a close relationship and also shared a house together from where Taylor reportedly went missing after a party. Kevin does not have any social media presence and thus currently he does not have any accounts on platforms like Instagram, Twitter, Facebook, Snapchat, etc.

As a professional, Kevin earned huge sums of income through his football career. He leads a generous lifestyle and is believed to have a net worth of at least $1 million. However, no official data has been released.