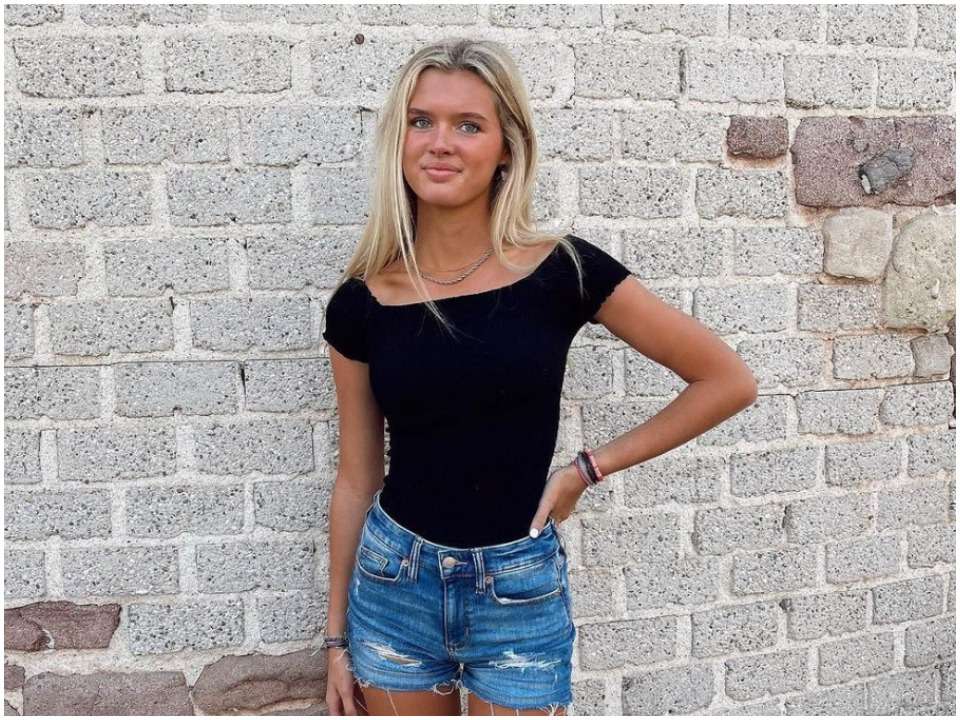 Kenedi Anderson is a singer and a social media personality famously known for her viral TikTok music covers and for recently securing the second platinum ticket on the reality singing show American Idol in the 20th season.

Kenedi Anderson was born in 2004 in Crozet, Virginia, the USA to her parents Justin Eric Anderson and Anne Anderson, and grew up in a large family with six siblings. Her father had a job due to which they moved around a lot. She revealed how music has always been her best interest as she found it settling amid all the changes. Kenedi is a high school student who is believed to be pursuing her education at a local school in Nashville. She has not shared much about education and school with the media as of yet however it is believed that she changed a lot of schools due to her father’s job.

Kenedi had started singing when she was a kid and always dreamed of becoming a singer-musician one day. She started making covers of famous songs and posting them on her social media. She started getting more and more recognition after she posted the cover of the songs “All in my head” and “Hopelessly Devoted” which have now become one of her most-watched and likes covers. Moreover, she is also a songwriter and has uploaded her own song titled “This Way” on her YouTube channel.

She was the second contestant to receive the platinum ticket on the show, an accolade that was recently introduced this season, and got the chance to sit through one of the rounds of Hollywood Week and also choose her duet partner. Kenedi instantly impressed the judges after she sang “Applause” by Lady Gaga and received great comments from all three judges. She was named as the next big star by Luke Bryan while she also received great praise from Katy and Lionel Richie.

Kenedi currently has 29.6k followers on her Instagram account where she frequently posts short covers and posts with her friends and family. Moreover, she also has a YouTube channel with 1.66 subscribers and a tik-tok account with more than 45.1k fans.

Kenedi has not opened up about her personal life and relationships and much is not available on her social media as well about her private life. She is currently leading a low-key lifestyle and is believed to be single.

Kenedi Anderson is currently a high school student and thus does not have a regular means of income. She is currently dependent on her family and thus exact information about her family’s net worth is unavailable. It is however believed to be around $800k.