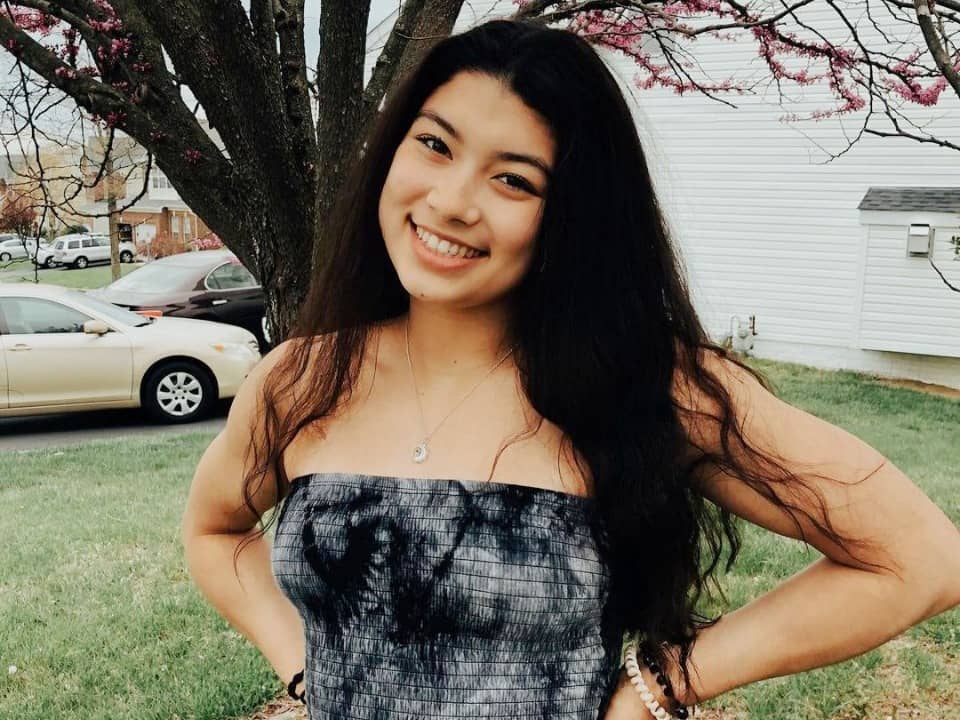 Kayla Dicello is an American Gymnast. She is a part of the USA national gymnastics team and is also currently set to represent the USA in the 2020 Tokyo Olympics. She holds several records at such a young age and the whole nation is very hopeful for her superb performance in the competition as well.

Kayla was born on 25th January 2004 to her parents Matt and Kecia Dicello in the city of Boyds, Maryland, USA. She was raised in a Christian family and spent her childhood days with her three siblings, Karleigh, Kyra, and Hunter. She always loved gymnastics and grew up practicing the sport since she was 2. Kayla has not shared much about her school education but she is known to have attended the Northwest high school in Boyds and is currently in her senior year of high school and is set to graduate in 2022. She is professionally trained in gymnastics for over several years with Hill’s Gymnastics club.

Kayla started her career in 2016 when she became a HOPES gymnast and by 2017, she qualified for the Brestyan National qualifiers and became the Junior elite. She entered the USA national gymnastics team in the year 2018 and her first official competition as a representative was at the 2018 Pacific rim gymnastic championships where she secured gold and silver medals in several events. The same year, she also competed at the American classic recording the highest score in the juniors and senior category. She also got the opportunity to compete at the 2018 US Classic where she finished second. At the 2018 US national championships, she again won several medals.

In 2019, she competed at the WOGA Classic and at the 2019 city of Jesolo trophy where she led the team to win a silver medal. The same year, she participated in the Junior world championship and helped the team to win a bronze medal. That year, she also won a gold medal in vault and floor exercises at the USA national championships 2019. She made her senior debut at the American Cup where she stood 2nd and also recorded some amazing scores.

The following year, in 2021, she also competed in the Uneven bars and balance events at the American classic where she stood 2nd. Moreover, she also competed at the GK UK classic where she stood third in all rounds. In the National Championships, she stood at the 11th position and qualified for the Olympic national team through trials. She was named as an alternate in the team and is currently set to appear in the 2020 Tokyo Olympic games as a member of the USA national artistic gymnastics team.

Kayla has not shared much about her personal life and relationships and likes to keep her dating life private. She has shared that her favorite subject is math while her favorite book is Everything, Everything. Kayla currently has 30k followers on her Instagram account. She also owns a Twitter account since 2018 where she currently has 833 followers. Apart from this, she isn’t known to be on any other social media sites.

Kayla has earned a lot through winning competitions and also as a part of the USA national team. Her estimated net worth as of 2021 is around $800,000 including that of her family.

Kayla is a young energetic and driven gymnast who has achieved several milestones of her career at such a young age of 17. She has broken several records while she has won multiple medals at multiple events. Kayla loves reading and doing daily mundane things and enjoys life to the fullest. She is set to begin a new journey as an alternative at the USA national Olympic team and we wish her luck.