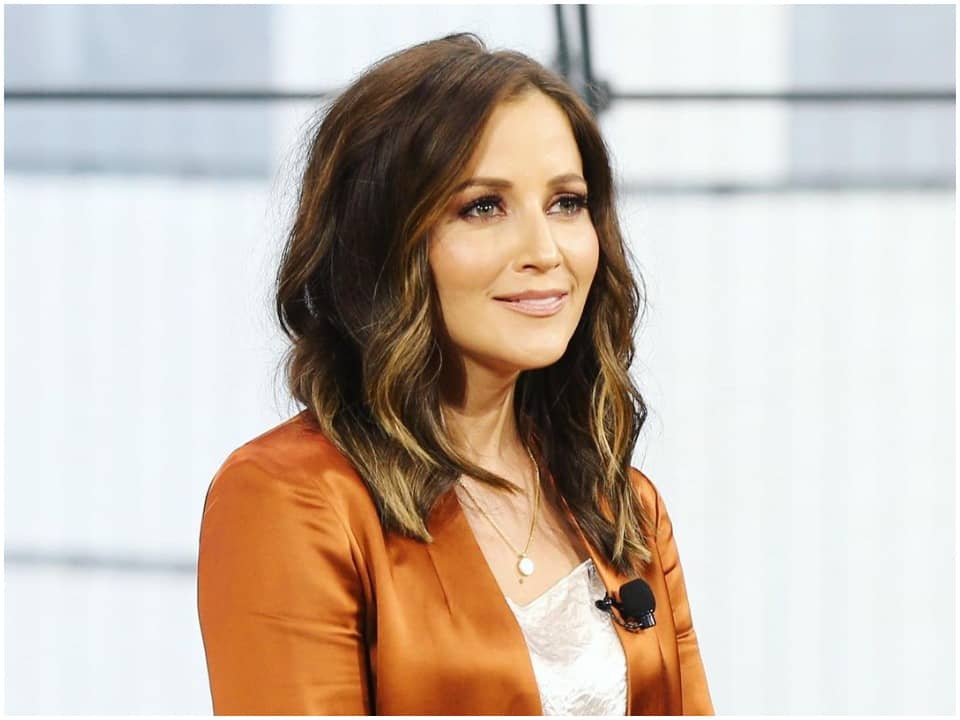 Kay Adams is a popular American sportscaster and television personality. Previously she was the host of DirecTV Fantasy Zone Channel during football season. She appeared as a guest on the 2012 edition of the Late Late Show with Craig Ferguson.

Kay Adams was born on 6th April 1986 in Chicago, Illinois, United States of America. The name of her father is Czesio Adams while the information about her mother has not been shared yet. She has a sibling whose name is Sylvia Wrobel. At a young age, she enjoyed watching sports with her family. Kay has completed her high school education at Whitney M. Young Magnet High School. For her higher and further studies, she went to the University of Missouri. Over there she majored in Communications. She also was inclined towards sports and decided to study sports journalism.

Kay began her career in the field of Journalism. She has worked various part-time jobs like Bartender at Sports Bar, Radio personality on local try, top 40, and sports radio stations. Early in her professional career, she served as an in-game host for the St. Louis Cardinals at their home games. She has worked for FanDuel and was a reporter for NBC Sports Network. Along with that, she has appeared on The Crossover with Michelle Beadle and NBC Sports Talk.

In 2016 she served as one of the hosts of NFL Network’s Good Morning Football. She also served as a host for special events for Chicago Bears. In 2018 she joined DAZN Boxing broadcast along with Sugar Ray Leonard, Brian Kenny, Chris Mannix, and LZ Granderson. She started hosting a mobile version of Who Wants to Be a Millionaire from 2020 where the general public participates in that pot of money.

Kay Adams has been rumored to be in a relationship with NFL player Danny Amendola. Later she denied the rumors but they have been spotted together at the 2015 Super Bowl. Soon she revealed that she still wears her ex-ring on her wedding finger. However, she clarified that she is single and focused on her career.

Kay Adams has earned a lot as a sports media personality. She has also appeared on various talk shows. According to sources her net worth has been estimated more than $1 million. Some other sources of her income are earned by attending various events and brand endorsements.