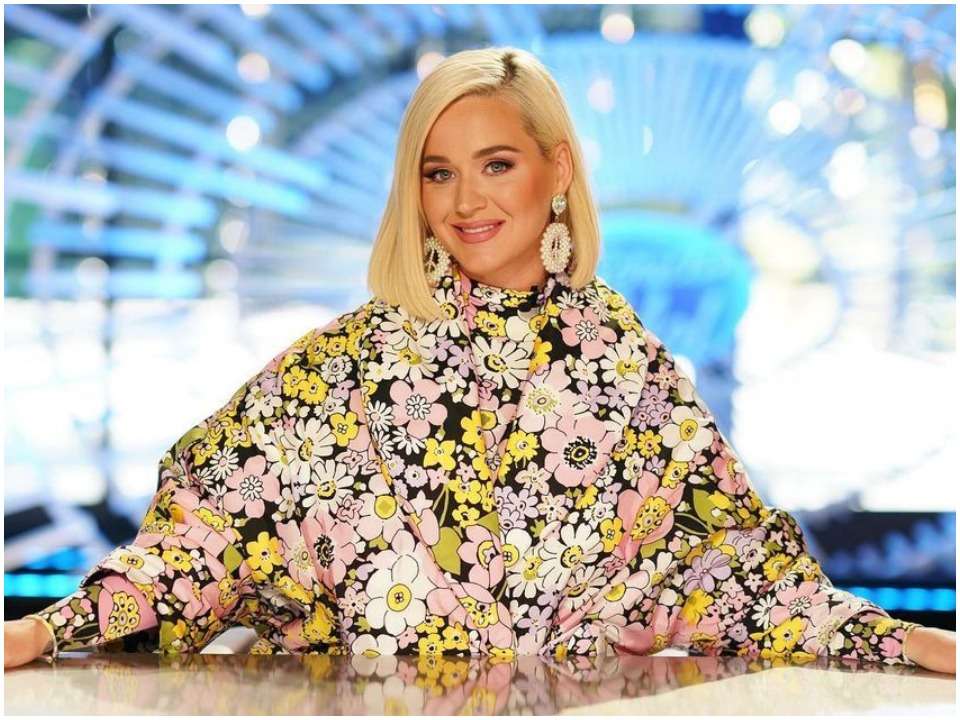 Katheryn Elizabeth Hudson, famously known by her stage name “Katy Perry” is one of the most popular singer-songwriters in the pop-music industry and is well known for her extensive and diverse discography over the years. Apart from singing, she is widely popular as the famous judge of the singing reality show American Idol and on social media, she is one of the most followed personalities at the moment.

Katy Perry was born on 25th October 1984 in Santa Barbara, California, the USA to her parents Mary Perry and Maurice Keith Hudson. She was born in a catholic family and grew up singing in church. She is of mixed ethnic background as she has descents from English, German, Irish as well as Portuguese. Katy also has a brother named David and a sister named Angela. Katy is known to have attended multiple schools as her family moved around a lot. She attended religious school and camps. Her elementary education was completed at Santa Barbara Christian School and she attended Dos Pueblos High School for her higher education. She completed her GED at age of 15 and left high school to pursue music.

Katy started her career in her early teens and started recording demos. She then signed with Red Hill Records and made her debut with her first studio album Katy Hudson in 2001. However, she became a secular artist after her company went bankrupt. Soon, she started working with Glen Ballard and also gave herself the stage name Katy Perry. In 2004 she signed with Java Records, Ballard’s label, and started working as a songwriter and solo artist. She also started working on Fingerprints with Columbia records but was later dropped out of it in 2006. She then started her own company called Taxi Music.

In 2007, she was signed by Capitol Records and worked with Dr. Duke for her album One of the Boys. The following year, she released her single I Kissed a girl which reached the billboard top 100 charts. The same year, she also hosted the 2008 MTV Europe music awards where she won the Best New Act award. Katy also won the 2009 Brit award for International Female Solo Artist. She gained a lot of success in the 2010s and was also the judge at the British X factor. She released her album Teenage Dream which won several awards. Her new single titled Fireworks became one of the most popular songs and is also a classic to date.

Her albums over the years include Prism 2013, Witness 2017, and Smile 2020 while she has also been in films and shows like The Smurfs, Brand: A second coming 2015, Jeremy Scott: The People’s designer 2015, and many more. She has won five American Music Awards and 14 People’s choice awards while she also holds 4 Guinness World Records. She recorded the anthem “Rise” for the 2016 Summer Olympics and the following year, she released her album Witness debuting as number 1 in the USA. In 2019 she appeared in Taylor Swift’s video You Need To Calm Down and in 2020 she released her singles Never Worn White and Smile. The same year, she released her EPs Camp Katy, Empowered, and Scorpio SZN along with singles Not the end of the world.

Recently in Jan 2021, she released her song When I’m Gone in collaboration with Alesso and also hosted a residency named Play the same year. While promoting her song on social media, she recently posted a dance video on her new single where she is seen rocking some dance moves. The video has caught up a lot of attention for her toned physique, amazing music, and also for her amazing fashion sense.

Katy Perry is engaged to her partner Orlando Bloom since 2016 and is also a mother to her 15month old daughter Daisy Dove Bloom. She first met Orlando in the 2016 Golden Globe awards and the two soon started dating.  She was earlier married to Russell Brand in 2010 but got divorced a few years later. The couple had met on the set of the film Get Him to the Greek and got engaged in Rajasthan, India.

Katy Perry has been a famous and successful singer-songwriter for the past decade and has earned a lot of recognition as well as wealth. She has sourced her income through her profession as a singer and artist and her net worth as of 2022 is estimated to be around $330million.