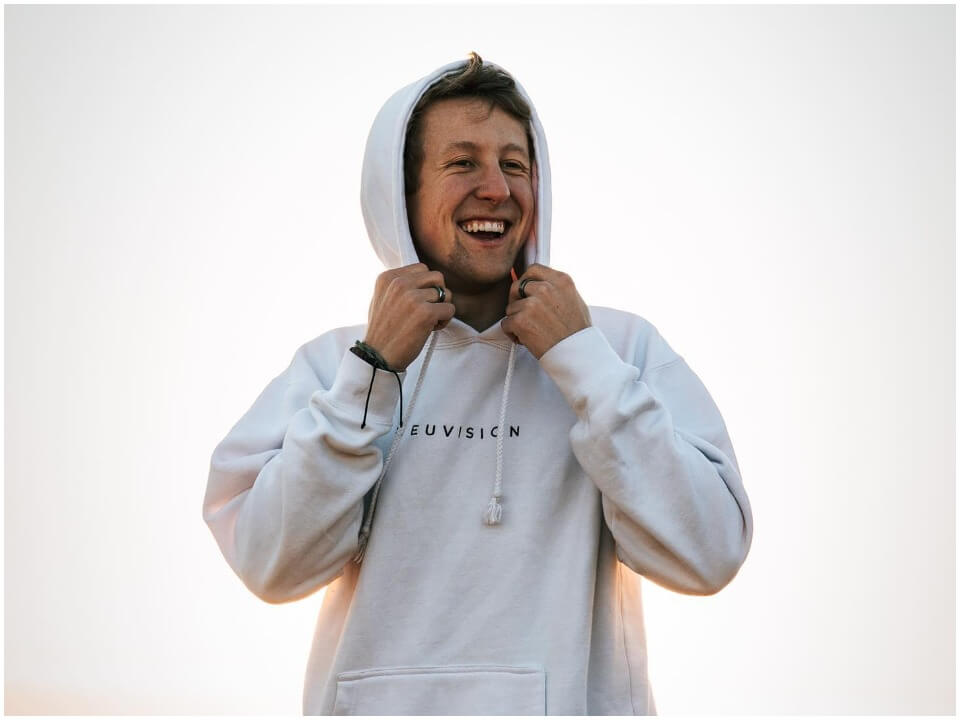 Josh Neuman was an American skateboarder and social media influencer. He along with four other people was there on the sightseeing plane which crashed into a lake in Iceland. The authorities have confirmed the news and said that the plane crashed in the North Atlantic Island nation on Monday, 7th February 2022.

Josh Neuman was born on 16th August 1999 in Charlotte, North Carolina. He began filming for the longboarding video for YouTube at the age of 12. Since then, he developed his passion for traveling, sports, creating compelling and creative content and has grown exponentially around the world. Josh who died at the age of 22 years used to travel all over the world to create engaging content for different websites. He has worked for many big brands and even for YouTube. Josh was based in Los Angeles, California.

He left Chapel Hill, North Carolina where he received his secondary education. Josh went to the University in North Carolina several years before choosing full-time content creation. He used to love his way of pushing boundaries and escaping from the comfort zone to work on creative things for the different brands. Till now, Josh has been seen in many brands’ commercials and advertisements. He has devoted much of his work and time to creating engaging social media and advertising content for big brands.

The cause of death

Josh Neuman was 22 years old and was working on the flight commercial content for the Belgian fashion brand. He was there in the flight working with a few others, including Nicola Bellavia, a 32-year-old skydiver, and Tim Alings, the company’s sponsorship manager, 27. Along with these personalities, there included a driver or pilot named Haraldur Diego, 49 who was one of the most prominent personalities who used to be there in the work of aviators and pioneer photography tours.

The four personalities were believed to be discovered dead on Sunday, i.e, 6th February 2022 in the lake Thingvallavatn which is Iceland’s second-largest lake where sonar technology and autonomous submarines are often used to work on different projects. Due to poor weather, the divers were unable to retrieve the dead bodies. However, the bodies were discovered up to the depth of 157 feet or 48 meters.

Josh was best known for creating engaging video content for social media, different brands, and YouTube where he gathered almost 1.2 million subscribers. Josh began filming things using his father’s camera at the age of 12. He dropped out of college to continue with his career in the filmography of the content. Ansley Norman was supposed to be the girlfriend of Josh Neuman. The YouTuber once posted the love of his life on an Instagram page. It appears as they have both been dating for the last 2 years. In one of his posts on Instagram, Josh expressed his love for Ansley and said “Happy Birthday” to her while describing her as the most beautiful and amazing girl.

Josh Neuman was surely earning millions because of his YouTube channel and his engaging work. He was working for different companies while developing social media content for them. According to his website, he was involved in content creation, influencer marketing, and social media content. Till now, he has worked with different brands like Prada, LG, Intel, Sony, Motor Trend, GoPro, Lexus, Suspicious, and many more.