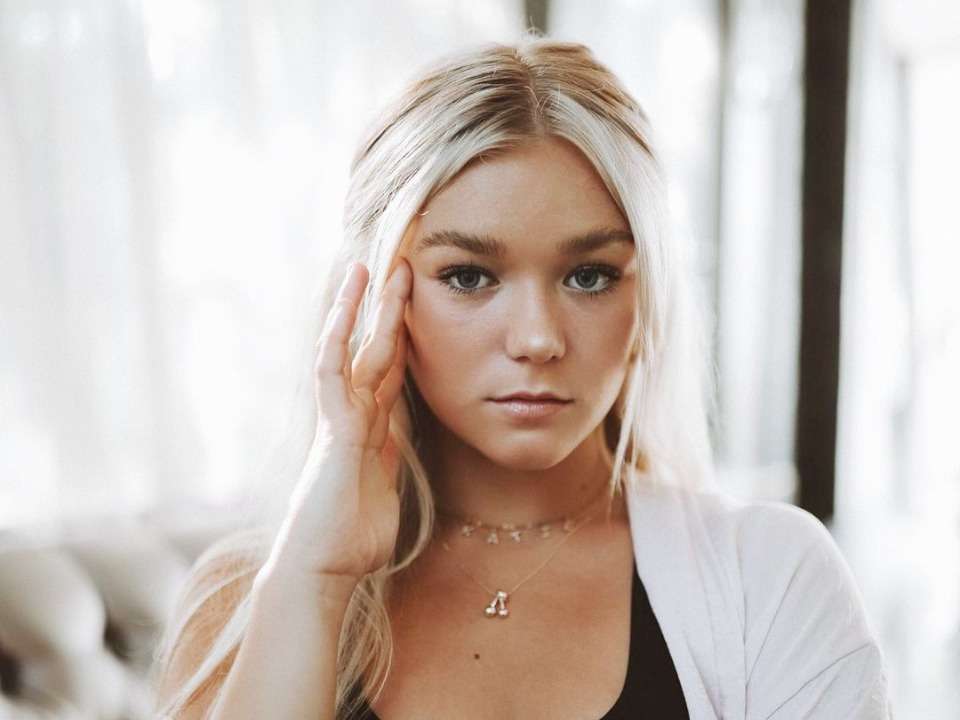 Katie Sigmond is a young and beautiful social media superstar. She is very active on social media accounts such as Instagram, YouTube, and TikTok. Her TikTok account has received more than 7 million fan followers. Recently she started her YouTube account where she shares Vlogs and Q&A videos about herself. Since she was a kid she always wanted to become a model. Apart from being social media superstar she also shares videos on Health and fitness.

Katie Sigmond was born on 2nd August 2002 and hails from the United States of America. There is no information about her parents on social media, but she has a sister named Hailey Sigmond and a brother whose name remains unknown. Since she was a kid, she was quite passionate about modeling and acting. Hailey is also popular on the TikTok app. There is not any specific information about her educational background but must be currently attending high school.

Katie started her career with the help of social media. She used apps such as Instagram, YouTube, and TikTok and became quite famous in the United States. As she has got a huge fan following on these accounts. But she is also a very private person as she has kept her personal and family life private and away from social media. She started uploading lip-sync and comedy videos on her TikTok app to catch the public attention. Recently she used the song named “90210” by Travis Scott and Kacy Hill for her TikTok video where the theme was “Idk what this is”.

Apart from making videos she also shares health and fitness videos and makes a tutorial. She has also shared her diet plan and how she loves to drink coffee and other energy drinks. The fans are also influenced by her style and how she presents herself on these social media accounts. According to her YouTube account, she has recently joined this account and has uploaded only three videos. Those videos are about her boyfriend, her life in Los Angeles, and Questions and Answer. Along with that lot of brands provided her with gifts so that she can share them on her social media account and increase brand popularity.

There is no information about her current boyfriend as she has kept her private life personal. She also has dated many guys in the past and has uploaded pictures on her Instagram account. But we still are not sure about her relationship status. Many of her fans also pair her up with Dom Brack and Jeremy Hutchins.

Katie is very active in these accounts and is also a social media superstar. She has more than 7.3 million fans on TikTok, 3.1 million on Instagram, and 56.7 thousand on YouTube.

Katie is quite a popular, young, and talented social media personality and health & fitness influencer. She makes a decent amount of money from sponsorship. According to sources she earns around $1,773- $2,902 per post. So her net worth has been estimated at around $300,000.