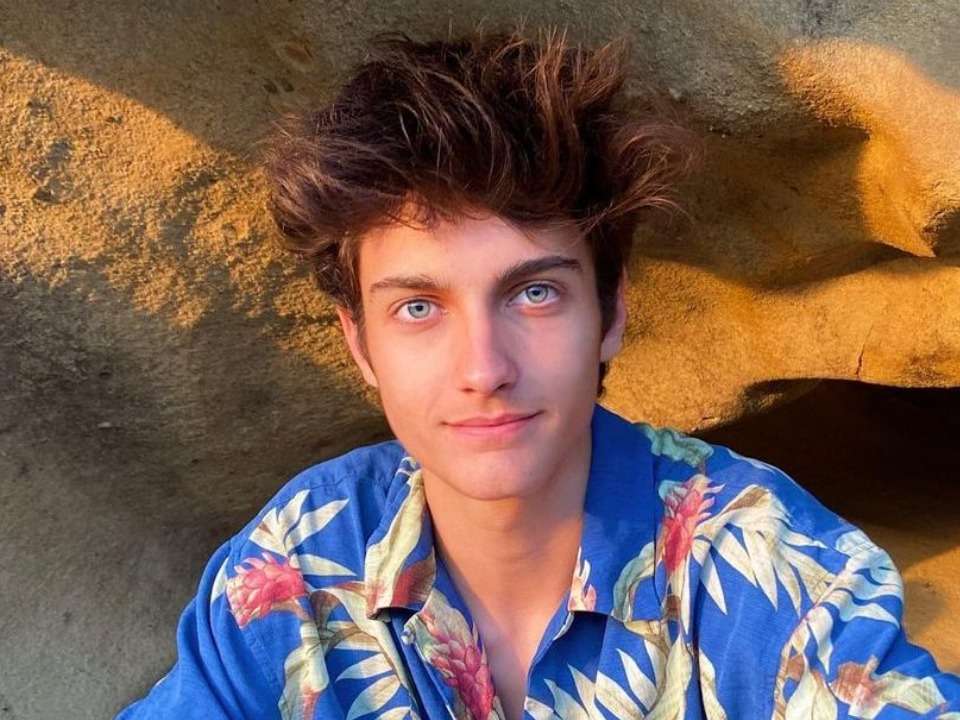 Dom Brack is a young and talented American Social media star. He is popularly known for creating content and posting it on social media apps like YouTube, Tik Tok, and Instagram. He has 724 thousand followers on his Instagram account and millions of likes on his Tik Tok account. The content in his posts is related to pranks, funny, dancing, and lip-syncing. He is still a high school student who is studying an acting course.

Dom Brack was born on 28th July 2003 in Los Angeles, California, United States of America. The names of his parents are Andrew Brack and Katy Brack. He also has an older sister whose name is Arianna Brack. His sister has also appeared with him in his social media videos. He has American citizenship. He finished high school at Orange County High School of the Arts. Dom has enrolled in the course of Acting. In Los Angeles, he is also studying acting with Margie Habor Studios.

At the age of 10, Dom Brack started acting in Theatre. He first gained popularity and acting experience after working in a role in Christmas Carol. He is also popularly known for his content on social media apps like YouTube and Tik Tok videos. In September 2018, he started using his Tik Tok account where he used to post content of dancing, lip-syncing, modeling clips, and prank videos.  He also posts videos with other Tik Tok stars like Zachary Ryan and Ashley Wicka. His first viral Tik Tok video earned him a spot on the For You Page. He has also attended GenZ Social Summit with other social media influencers like Life with MaK, Jax Malcolm, and Connor Dean.

He is also a close friend of popular YouTube stars like Ben Alert, Brent Rivera, Alexa Rivera, Lexi Hensler, Andrew Davila, Jeremy Hutchins, Pierson Wodzynski, and Mason Fulp. They usually appear in his YouTube Videos and so does he. He posts a video on YouTube every week to entertain his fans. His video content is usually full of pranks and has gained thousands of subscribers on his YouTube account. Dom is a social media influencer and star. He is currently working on creating content for his YouTube, Tik Tok, and Instagram posts. As he is also an acting student so he seems to be focused on his academics as well.

Dom is currently single and there is no information shared about his previous relationships. In October 2020 he posted a YouTube video titled as My Friends meet my Girlfriend. The girl in the video is Sofie Dossi who is a Golden Buzzer recipient on America’s Got Talent as they are the rumored couple. But by the end of the video, it showed that it was a Prank. They appear to be good friends but fans might assume them being in a relationship. There is no confirmation from either side as they are only close and good friends.

Dom Brack earns a lot from his acting career and being a social media influencer. He earns his income from YouTube, Tik Tok, and Instagram per post. As he is represented by Amp Studios he also earns from them and also from sponsors like Mash Day App. He also earns for making an appearance at events. According to sources his net worth has been estimated at around $500,000.