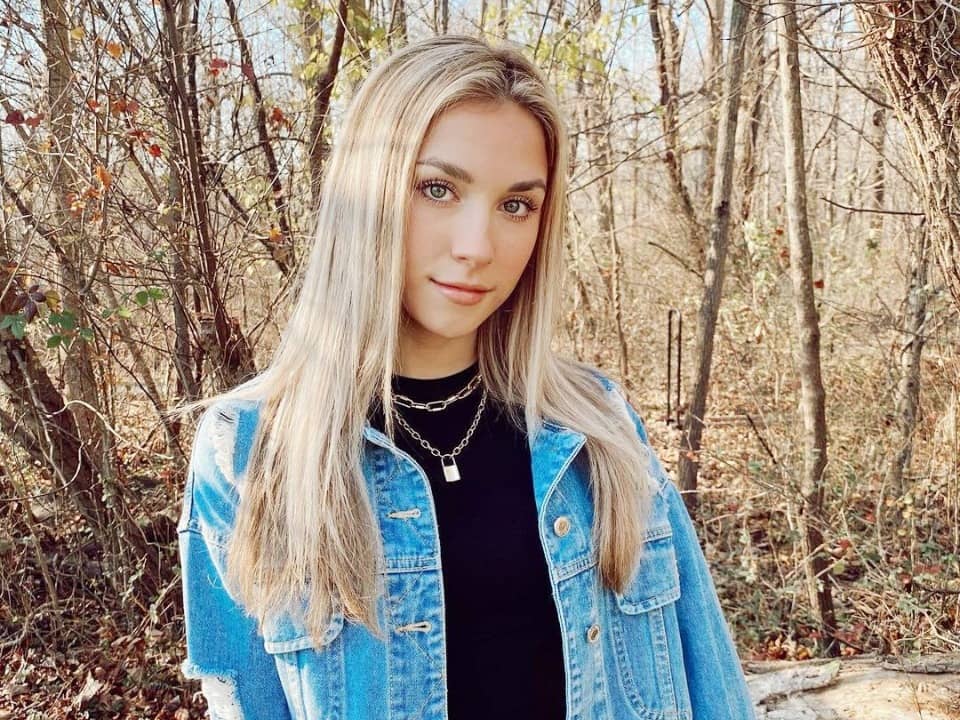 Katie Feeney is a Dancer who earned a verification crown on her @katiefeeneyy Tik-Tok account. Since joining the app, she has earned 5 million followers and over 420 million likes. She’s known for dance, unboxing, DIY, and comedy videos. She has a decent fan following on other social media platforms and often works as a model for different clothing, shoes, and a variety of other brands.

Katie was born on 16 August 2002, in Washington DC, United States. She has two older brothers, Peter and Michael, and also owns two dogs, named Maggie and Tess. She started dancing at the age of 4. Since childhood, she has an interest in modeling and entertaining people around her. Katie completed her early schooling at a Local High School in Maryland, the United States. After that, she has enrolled herself at Penn State University in Pennsylvania, the United States from where she is currently pursuing her higher studies.

Katie came into the limelight after her Tik-Tok videos go viral on social media. She became an ambassador in 2015 for Dance Hope Cure, an organization of dancers who help raise awareness for childhood cancer. Her 2019 Tik-Tok video about a kid’s game called Push got over 13 million views. Katie has been featured on Access Hollywood, People.com and Fox 5 Live in regard to this.

She has been featured on BuzzFeed for her Mango video that has received over 45 million total views across her social media accounts. She had also worked with choreographer Molly Long during her time at the Abby Lee dance camp. Charli D’Amelio has posted a duet with one of her videos in which Katie danced to her own choreography to “Beggin” by Madcon and the video received over 71 million views.

She is dating a handsome guy Sean Yamada. The duo keeps traveling and visiting different places and Sean also appears on her Tik-Tok account. They seem to be happy together and spend a lot of time with each other.

She is a very talented and famous Tik-Tok star and has established a very sound and growing career which has definitely earned fame for her. According to Forbes and Business Insider, Katie’s net worth is $1.5 Million.