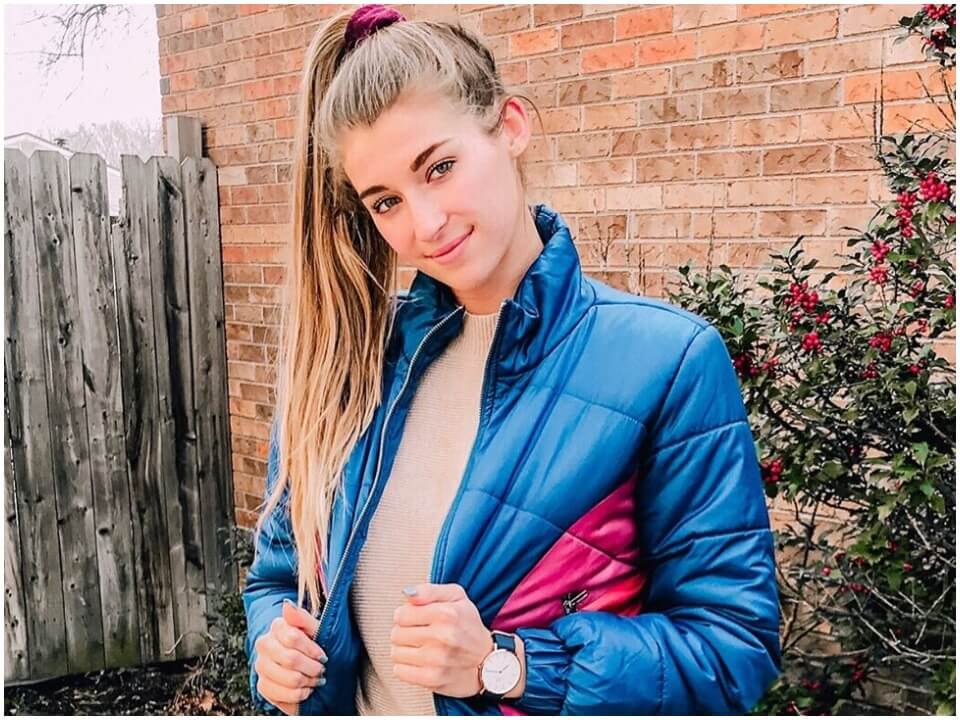 The 24 years old Katie Betzing is a leading American YouTuber who is also known as the ‘Beauty Guru’. Her youtube channel has attracted today’s youth with content related to fashion and beauty. She first started her channel with the name ‘Beauty Guru Girl’ and later changed it to her own name ‘Katie Betzing’. She is stunning, confident, hardworking, versatile, and best at what she does which has made her reach 2.2 million subscribers on YouTube.

Katie was born to Karen and Doug on 10th September 1997 in Romeo, Michigan, USA. Her dad Doug Betzing is a soccer coach and her mom Karen is into teaching history. She has a sister who is older than her and is pursuing a career in modeling. Apart from that she also has two step-siblings named Jasmine and Andrew. She had her schooling done in Romeo High School in Michigan. Further, she completed her college in Michigan from a Community college. After which she went to the University Of Michigan in Ann Arbor to study advertising. In her school time, she was active in sports such as volleyball and soccer. She also won a volleyball championship at that time. Aside from that, Katie’s hobbies include adventure sports like snowboarding and skiing.

She began her YouTube career when she was in college. It’s been 7 years now that she is into this. YouTubers that inspired her were Zoella, Bethany Mota, and JacksGap. Her channel includes videos related to makeup, fashion, tips, and hacks related to hair and makeup, DIY tutorials, fitness, lifestyle, pranks, and challenges with family and friends, and immeasurably more. Katie’s chief motive is to entertain her fans through her videos. She also owns merchandise named Teespring. Katie is equally popular on Instagram and Twitter as well.

Katie has a huge fan following on her Instagram, Twitter, and Facebook accounts. The latest data shows that she has 912k followers on Instagram and 50.4k followers on Twitter. It is her lively and impressive photos that garnered her thousands of followers on these platforms. She is a happy-go-lucky person on and off-camera. Her YouTube channel has 2.2 million subscribers. Her other channel with Josh has crossed 2.64M million subscribers already.

Katie Betzing has been in a very happy and loving relationship with a guy named Josh Bruckner since 2018. Josh is a boxing trainer and Katie used to go to his studio to learn boxing and that is how the two of them fell in love with each other. The couple runs a joint YouTube channel named ‘Jatie Vlogs’ which is also a leading YouTube channel. Katie and Josh recently got engaged on 19th November 2019 and if everything goes well they are also planning to get married very soon.

The famous YouTuber Katie Betzing’s net worth is $1 million USD. She has been able to earn a huge amount for herself through her various endeavors at a very young age. It is all because of her confidence and determination she has earned a name for herself.