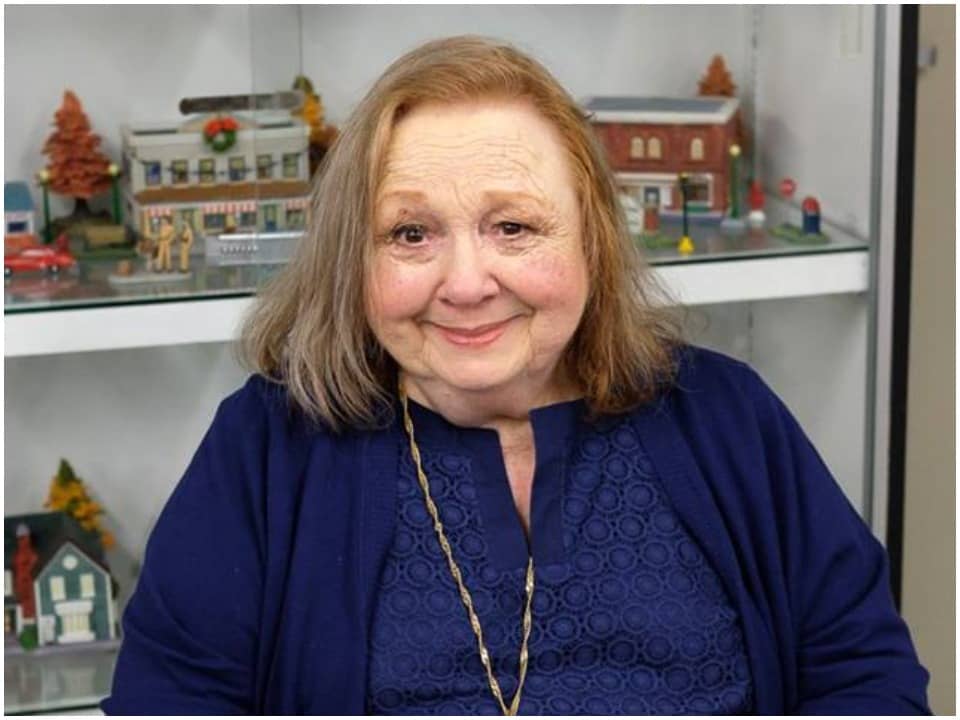 Betty Lynn was an actress from the United States. Her name was as light, breezy, and innocent as the roles she portrayed in movies and television shows. She is most known for her role as the sweet-as-apple-pie “Thelma Lou” on television. Betty embraced various forms of entertainment such as film and the stage, but her “Thelma Lou” character is permanently imprinted in the memories of all her followers.

In Kansas City, Missouri, on August 29, 1926, she was born. Her relatives work in the film and music industries. Elizabeth Ann Lynn, her mother, was a well-known mezzo-soprano who trained her to sing when she was a child. Betty received music training at the Kansas City Conservatory of Music. Unfortunately, she had to spend her childhood without her father. This was due to a strained relationship between her parents. Betty’s father reportedly threatened to shoot her mother in the abdomen while she was pregnant.

Lynn’s mother spent her days in a locked room with the baby after she was born because they were always in danger of being killed. When she was just five years old, her mother and father split. Betty had a grandfather named George Andrew Lynn, who worked as a train engineer and raised her family as if they were his own children. Little is known about Betty Lynn’s educational background. This is most likely due to Lynn’s early start in the workforce.  She started her singing career when she was five years old when she enrolled in the Kansas City Conservatory of Music.

Betty made her film debut in the classic Clifton Webb comedy Sitting Pretty in a small, lively role (1948). After another minor role in Apartment for Peggy (1948), she landed a leading role in June Bride (1948), starring Bette Davis and Robert Montgomery, as Barbara Bates’ younger sister. She kept up the trend as the bobbysoxer daughter of stars Loretta Young and Fred MacMurray in Mother Is a Freshman (1949) and Fred MacMurray and Maureen O’Hara in Father Was a Fullback (1950). Her developing cinema career lost substantial ground after acting in films starring Clifton Webb and Bette Davis (Cheaper by the Dozen (1950) and Payment on Demand (1951), respectively).

Betty shifted her focus to 1950s television and returned to the stage with a performance of “The Moon Is Blue” (1954). She still appeared on the big screen now and then, although she was mostly uncredited or the pictures themselves were obscure. Betty tried for and earned the recurring part of Deputy Barney Fife’s steady girl on Andy Griffith’s homespun sitcom while on hiatus from the Disney series “Texas John Slaughter” (1959). Knotts was a part of the small-town ensemble for five seasons until she formally departed the show to pursue a career in movie pictures full-time. Betty thought her character was incomplete without her connection to Don Knotts after Barney Fife left, so the producers considered keeping her on the program.

With recurring roles on Family Affair (1966) and My Three Sons (1960) and guest appearances on The Farmer’s Daughter (1963), The Smith Family (1971), and Little House on the Prairie (1973), she maintained her wholesome image on television (1974). She was last seen in 1978 in an episode of Barnaby Jones (1973), when she returned to the Mayberry actors for a reunion in the TV movie Return to Mayberry (1986). Andy Griffith engaged her to portray his secretary in a few episodes of his Matlock (1986) series the same year. Betty’s last TV job was in 1990, and she didn’t act again until 2002 when she appeared on stage in “Love Letters” opposite another former Mayberry inhabitant, Howard Morris.

Betty was once engaged, but the relationship did not end in marriage owing to a variety of factors. She also hadn’t been in a relationship since that time. Betty bought a house in Los Angeles in 1950 and moved in with her grandparents and mother. She was the one who is in charge of looking after her family. She was both a breadwinner and a caretaker for her family.

Betty was a warm-hearted lady who takes the time to get to know her fans and meet their needs to the best of her ability. Once a month, she paid a visit to the Andy Griffith Museum in Mount Airy, North Carolina, to greet her fans and sign autographs.

Betty Lynn, who played Thelma Lou on “The Andy Griffith Show” and was most recognized for her portrayal of the redheaded, freckle-faced Thelma Lou, has died. She died at the age of 95. Lynn died on Saturday in Mount Airy, North Carolina, where she lived in a retirement home, after a brief illness. A private burial service will be held in Culver City, California, with a memorial service to be announced later.

Betty had a net worth of $5 million at the least because of her long-spanning career as an actress. She made the most of her money from her Yeezy sneakers, and while she had overstated the scale of her business throughout the years, the money she made from her job was real–enough to rank as one of the greatest celebrity cash outs of all time. Her primary source of income was as a successful actress.