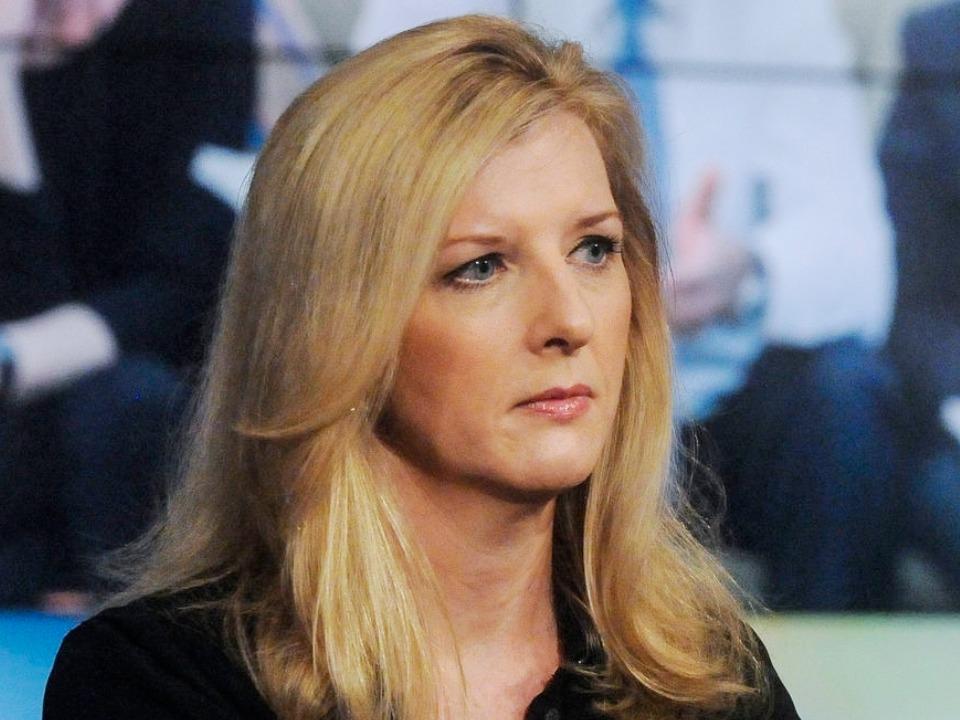 Kathryn Ruemmler is an attorney, who is currently Global Head of Regulatory Affairs at Goldman Sachs. Kathryn served as a White House Counsel during the presidency of Barack Obama. Kathyrn Ruemmler, who is known as Kathy, was born on April 19, 1971, in Richland, Washington, USA. Kathyrn graduated from Richland High School in Richland, Washington. She has earned a Bachelor of Arts degree in English from the University of Washington. Also, she got her Juris Doctor from Georgetown University Law Center. While at Georgetown University Law Center, she was the Editor-in-Chief of the Georgetown Law Journal.

In the years 1996 and 1997, Kathryn Ruemmler clerked for Judge Timothy K. Lewis on the Third Circuit. From 1997 to 2000, she worked as an associate at Zuckerman Spaeder. From 2000 to 2001,  Kathryn worked with President Bill Clinton as an Associate Counsel. This started her journey in the White House. As an Associate Counsel, she defended the White House against various high-profile federal criminal and congressional investigations. Later on, Kathryn worked as a federal prosecutor. From 2001 to 2007, she served as an Assistant United States Attorney in the District of Columbia. Kathryn was one of the three prosecutors in the high-profile Enron trials.

After delivering the government’s closing argument during the trial of Kenneth Lay and Jeffrey Skilling, former Enron executives, she returned to Latham & Watkins in Washington, as a partner. Kathryn was honored with the Attorney General’s Award for Exceptional Service for her contribution to the Enron case. Furthermore, in 2009, she served as Principal Associate Deputy Attorney General at the Justice Department. From 2011 to 2014, she served as White House Counsel during the presidency of Barack Obama. She took the place of Robert F. Bauer. During her tenure at the White House, she has been part of various cases including the Obama health-care law. After stepping down as White House Counsel, she returned to Latham & Watkins in 2014. There, she used to co-chair the white-collar defense trials.

Both her parents worked near the Hanford nuclear site, where the Manhattan Project was based. Kathryn is unmarried. There has been no detail regarding her relationship. Since she was ten, Kathryn aspired to become a lawyer.

As of 2020, Kathryn Ruemmler is the Global Head of Regulatory Affairs at Goldman Sachs. However, there is no information or reliable sources that can be found that predict her wealth and fortune.