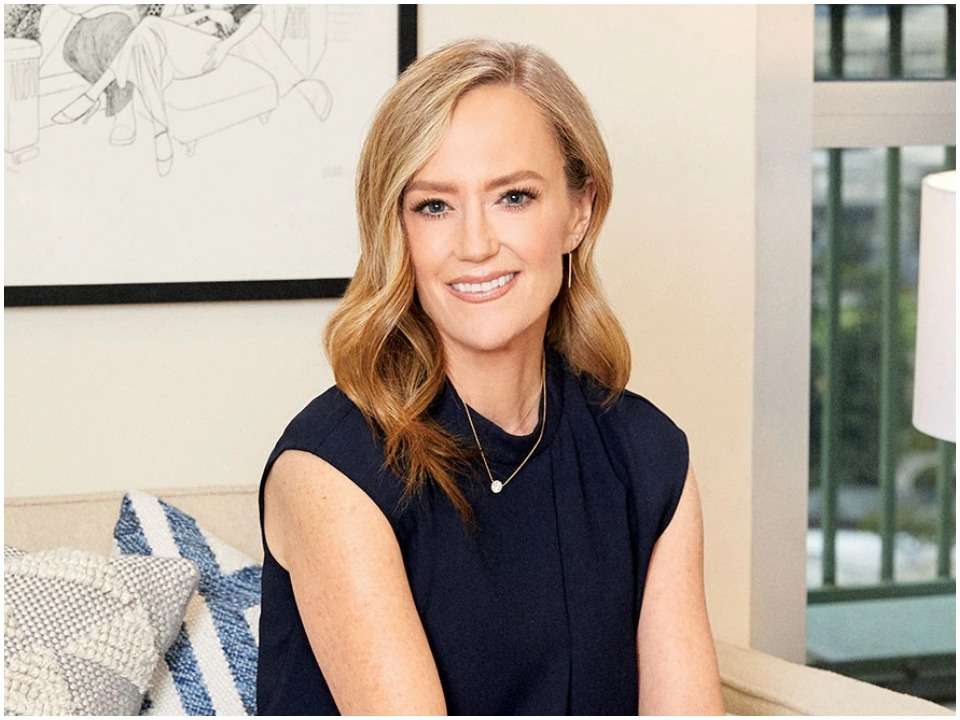 Karey Burke is known for her current post as President of Disney General Entertainment Content. She has previously worked as a Producer for various Series and movies, NBC and ABC Entertainment. Recently she has talked about LGBTQIA characters in Disney stories. This will create awareness and further, she has added to include a minimum of half characters from racial minorities and LGBTQIA.

Karey Burke was born on 25th September 1967 in Orange County, California and she is 55 years as of 2022. The information about her parents and siblings has also been kept private. At a young age, she used to spend a lot of quality time with her family. Karey has attended a high school but the name or details about her schooling have not been shared with the media. In 1984 she went to the University of California, Los Angeles for her higher and further studies. She pursued a course in Communication Studies.

Karey started her career by working with NBC as a community assistant. After that, she worked as a senior vice president of the Primetime series. She was also the president of ABC Entertainment. Her job was to be responsible for developing, marketing, managing business affairs, and scheduling affairs. In December 2020 she was the President of Disney General Entertainment Content. Along with working with various news channels she also worked as a producer for various shows from 2004 to 2014.

From 2004 to 2008 she worked as an executive producer for shows and movies like Nevermind Nirvana, Americana, Adventures in Hollyhood, The real wedding crashers, Pop fiction, Miss Guided, and Opportunity Knocks. From 2009 to 2014 she was seen working as an executive producer for entertainment industry projects like Game Show in my head, The Beautiful Life: TBL, True Beauty,  Free Agents, Isabel, Go On, and The Pro.  Currently, she is working as President of Disney Entertainment.

Karey is married to Michael Duggan. Michael is a writer and a director. In 2019 they tied a knot during Christmas and had a surprise wedding as well. They like to keep their married life low-key like every other celebrity. The couple is blessed with five children about whom the details have been kept private. It is known that one of her children is Transgender and the other is pansexual.

Karey Burke has earned a lot as a producer or President of ABC and Disney. Along with that she previously started her career with NBC and must have earned a fortune from them. According to sources her net worth has been estimated at around $1.1 million. Some other source of her income will be through appearing as a guest at events.