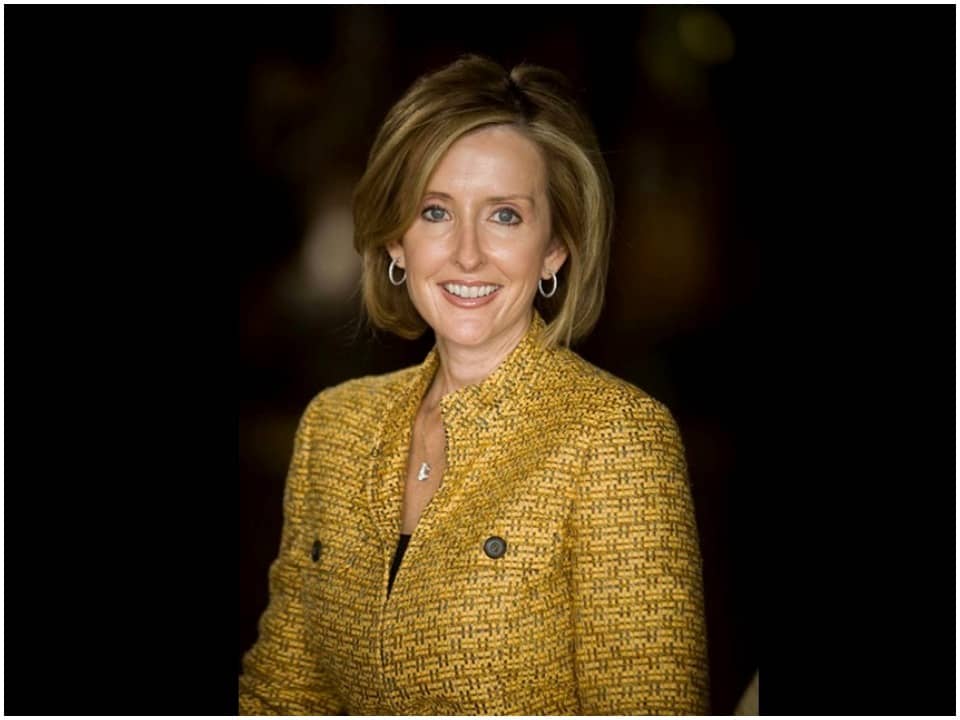 Karrin Taylor Robson is a well-known corporate executive and land-use expert in Arizona. She is the President and Founder of Arizona Strategies, a leading land-use consulting firm based in Phoenix. In early 2021, she stepped down as an Arizona Board of Regents member in order to mainly focus on her election campaigns. Karrin successfully ran for the Arizona governor’s race however, she was defeated by Kari Lake in the 2022 Arizona Gubernatorial Election

She began her legal career as a principal at Biskind, Hunt & Taylor, P.L.C., where she practiced land use, development, and zoning law, representing major landowners in substantial and complex land use issues. Karrin worked as the Executive Vice President of DMB Associates, Inc., a Scottsdale-based master-planned community developer, prior to founding Arizona Strategies. She is also a member of a number of government, community, and economic development bodies. Governor Doug Ducey named her to the Arizona Board of Regents in June 2017, which oversees the state’s public colleges, including Arizona State University, Northern Arizona University, and the University of Arizona.

She is now the chair of the Joe Foss Institute, a board officer of the Greater Phoenix Economic Council, and a member of the Arizona Chamber of Commerce and invisionAZ’s boards of directors. In addition, Karrin is a member of the Chief of Staff of the United States Air Force’s Civic Leaders Group. Karrin has collaborated with national organizations that represent influential landowners and stakeholders from throughout the country to achieve balanced federal environmental law and policy on endangered species and wetlands issues. She has also pushed for a number of public-private partnerships to produce public infrastructure and other public benefits by utilizing private sector capital.

Robson officially launched her Republican quest for governor of Arizona in the 2022 election by filing a campaign committee with the Secretary of State’s Office on May 17, 2021. Taylor Robson described herself as a “lifelong conservative Republican” who would fight incumbent President of the United States Joe Biden’s program in her campaign announcement video. She managed to gain much attention of the public for her abortion ban laws but at the end lost to Trump-backed Kari Lake.

Karrin Taylor advocates on a daily basis for the creation and maintenance of a vibrant and diverse economy, the protection of property rights and the creation of value in real estate, and the support of our military men and women.

When it comes to her marriage life then she married 91 years old Ed Robson who is a hockey star. Due to this, she quite often gets targeted for being a gold digger but it’s not the case here. She comes from a longtime conservative Republic family in the state. The couple has four children from this marriage and she says that her family is the best thing she has and is very grateful for them.

Throughout her career, she has served in numerous communities and economic development organizations as a board member. Apart from this, she is a successful entrepreneur as well as a businesswoman who got experience of more than three decades. Karrin Taylor Robson’s estimated net worth is $20 million which she earned through her career as a business person.