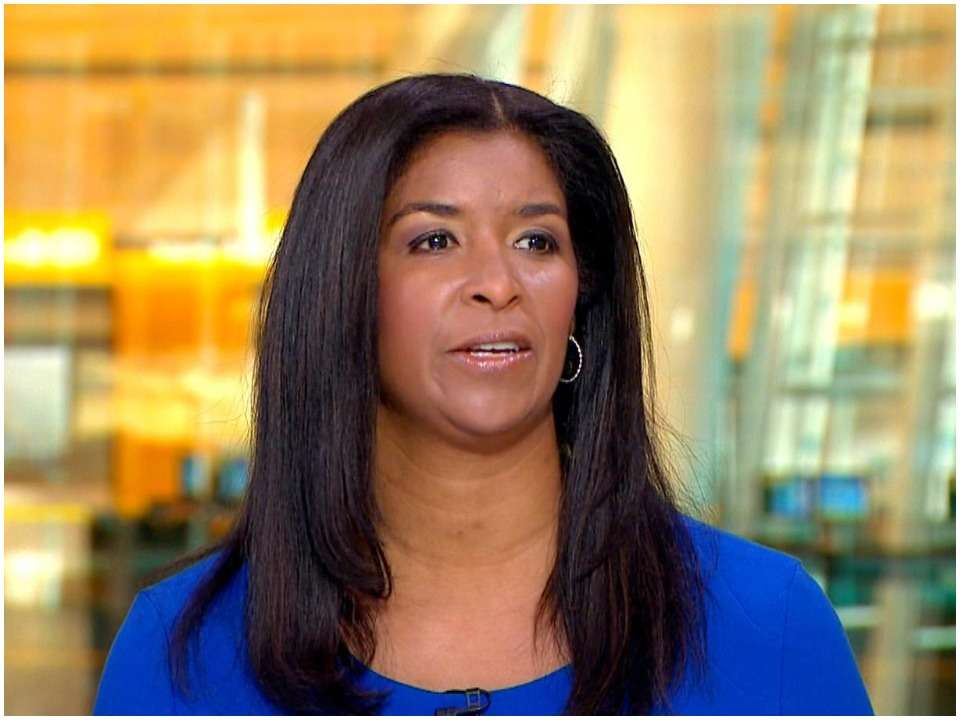 Karin Kimbrough is a corporate lady who is the country’s leading data scientist and economist. She owes a high-profile professional life who is currently managing the duties of chief economist at LinkedIn. She hails from the San Francisco Bay Area.

A native of San Fransisco, Bay Area, Karin Kimbrough is 51 years old means she was born in 1971. She began her studies while getting enrolled at Stanford University. She pursued her degree in B.A., majoring in economics. Thereafter, she went to Harvard Kennedy School and pursued her MPP in International Trade and Economics. She is also a graduate student of the University of Oxford from where she completed her Ph.D. in Economics.

Karin Kimbrough began her professional life while working for Morgan Stanley as an economist. She was appointed to the position in March 2000 which she continued till May 2005 (for at least 5 years and 3 months). Karin devoted 9 years of her life to the position of “head of analytical development” and later “director of financial stability market monitoring” at the Federal Reserve Bank of New York. She stretched her both positions at the Federal Bank for 4 years and a few months each. She served as the Managing Director and Head of Macroeconomic Policy at Bank of America Merrill Lynch from December 2014 to October 2017. In October 2017, she served to be the Assistant Treasurer at Google. In January 2020, she became the Chief Economist at Linkedin. She has been maintaining the same position for two years and one month.

In 2017, Karin was recognized by Black Enterprise and was named one of the most powerful Black Women in Business. Karin also served as a member of the Fannie Mae Board of Directors and The Federal Reserve Board of Chicago’s Academic Advisor Council. Her recent work is associated with the intersection of economics, markets, and policy. She works on surfacing the research and insights from LinkedIn’s Economic Graph. Her work at LinkedIn is associated with a vision to make sure that economic opportunities for every member of the global workforce are equally created. Previously while working with the Reserve Bank of New York, she was also appointed as the Vice President in the Markets Group of the Bank of New York.

Due to security reasons, we are unable to get the personal details of Karin’s life. At the moment there is no information regarding her husband and children. However, many of the websites describe Karin to be single. She is not involved in any scandal or controversy. Karin has been a part of various associations throughout her career. She owes a wonderful career and was once named as the power black woman by “Black Enterprise”.

Karin Kimbrough is earning millions. She has been an example of a great personality for all women out there. She has managed her high-profile jobs with different organizations. At the moment, we assume her net worth to be around $3 million.