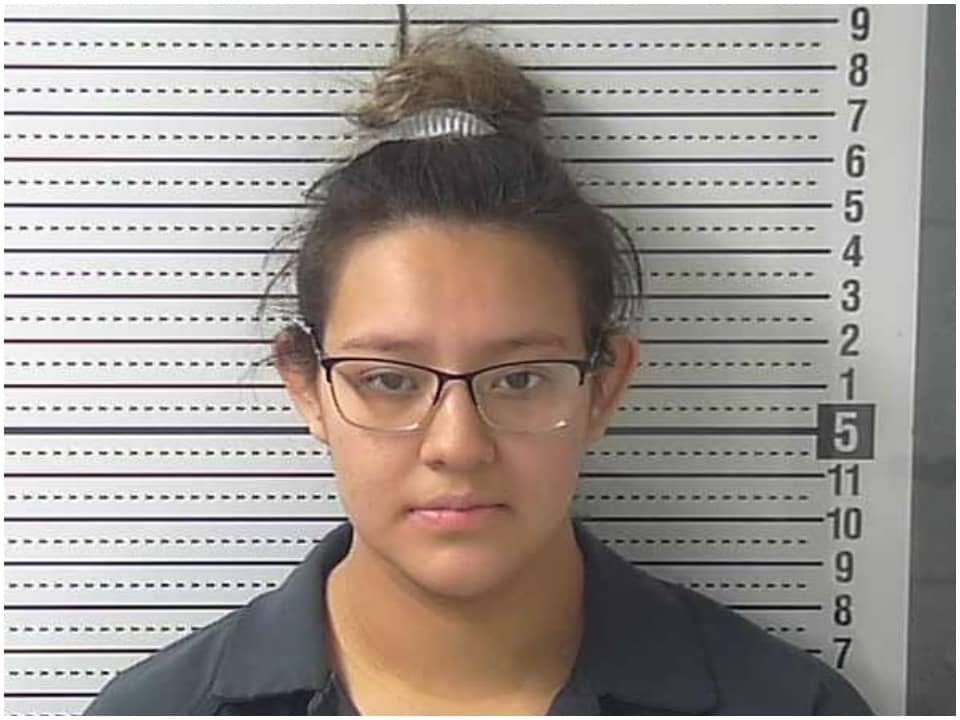 Alexis Avila is a teenager who is accused of dumping her newborn baby boy into the trash. The baby was, however, rescued and taken to the hospital. The police have confirmed that Alexis is an 18 years old woman. She has now been arrested and would be facing the charges of an attempt to murder and child abuse. The investigators were able to identify the woman (who is surely Alexis) in the camera from the nearby retail store.

A native of Hobbs, New Mexico Alexis is an 18-year-old teenager who confessed that she tossed the newborn baby boy in the trash. One of the police officials explained during the press conference on 10th January 2022. It has also been confessed that earlier Avila was not aware of her pregnancy until the day she gave birth to the baby. She sought to have medical treatments for abdominal pain on 6th January and found that she was pregnant. She had the baby delivered in her bathroom at her parents’ house the next day.

Avila threw the baby in the dumpster behind a Rig Outfitters store where the walls were equipped with a camera. The owner of the store later shared the surveillance video with the police and uploaded a part of it online. The video of that part doesn’t include the face or images of the baby. The first video was captured at around 2 p.m. local time. The woman who is believed to be Alexis Avila in the video drives up to the three dumpsters in a white vehicle. She got out of the vehicle, took out a big black garbage bag from the backseat, and tossed it into the open dumpster. From the footage, it was impossible to identify what Avila put in the trash bag.

According to the police officials, Avila admitted that it was a newborn. But, she didn’t answer the question of the officers when they asked her what she thought might happen to the baby. Also, according to the time shown on the surveillance footage, the baby was in the dumpster for around 6 hours. The police also confirmed that three people first found the baby and have now become pivotal witnesses in the saving of a life. The surveillance footage was shared with KOB-TV and KOAT-TV. The footage revealed the three people looking at the dumpster. The police explained that on the day of 10th January, the two men and one woman found the baby inside the dumpster as they were searching for some valuables.

They heard the crying of the baby and originally thought that it would be a dog. They lifted the black trash and put the dumpster out of the bag and found the baby inside the bag at 7:42 p.m. The police also confirmed that the baby was wrapped in a white bathroom towel. The baby was crying and the umbilical cord was still attached to the baby. The footage also showed a woman approaching the baby and one man calling the police for help. The police took quick action and called those three people pivotal for witnessing the case. Later, those three people got in a truck and moved the vehicle closer to the street. The police officials arrive at the scene 8 minutes later.

Present Situation of the Baby

The baby was taken to the nearby Lubbock Hospital for further treatment. The police have confirmed that the baby was now stable. They did not provide any further details like who was the father of the baby and how long the baby would be placed in the hospital. For now, the police officials are carrying the baby. On the other hand, the police explained that Avila’s parents were not aware of their daughter’s pregnancy. Also, Avila was sleeping at the time when the police officials came for the investigation at her parents’ house.

Avila agreed that it was her who hid the baby in the dumpster. Avila also confirmed that she ended the relationship with the baby’s father in August 2021. The police officials have not yet given the name of the baby’s father because Avila is still a juvenile. Avila was first arrested but released in a few hours. It was confirmed that Avila was afraid of losing her scholarship. The police have also confirmed that Avila would face the charges of attempt to murder and child abuse (both are first-degree felony charges).